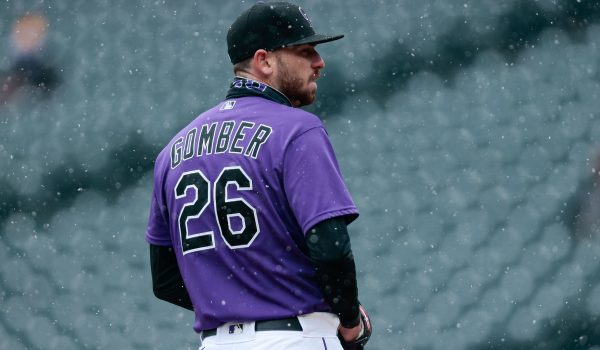 The MLB keeps feeding us games so we need to keep betting them. Player props are always the answer no matter the question. Tonight, there are multiple opportunities in the pitcher strikeout market and two, in particular, that stand out as great bets. We can go over them now but make sure you pay attention to what book each is being played.

Don’t forget to check what our MLB analysts have backed with side and total picks for all 11 games today.

Line available at publishing at Draftkings

The books can’t seem to agree on this one as BetMGM has Gomber at 4.5 (-130) while DraftKings has him listed at 4.5 (+125). Either way you look at it, Gomber figures to be a decent strikeout bet tonight.

After getting smacked around by the Dodgers, in his first start of the season, Gomber has settled in and looked serviceable. He’s gone over 4.5 strikeouts in each of his last three starts. Not only that, he’s gone a minimum of six innings in each of those games.

If he can go six tonight, he should be able to fan at least five batters. He’s facing the Giants who haven’t looked great at the plate so far this season hitting .215 as a team. There are at least four guys in the lineup that are over 30% in strikeout percentage.

Gomber could go six innings again tonight if he stays away from walks. He struggled with control in his first start of the year walking seven Dodgers. Since then, he’s only walked eight batters in 18.1 innings. Gomber is a safe bet to strike out five Giants tonight. This is one of the better player props on the board tonight.

Be sure to check out our full game preview for Colorado Rockies vs. San Francisco Giants. 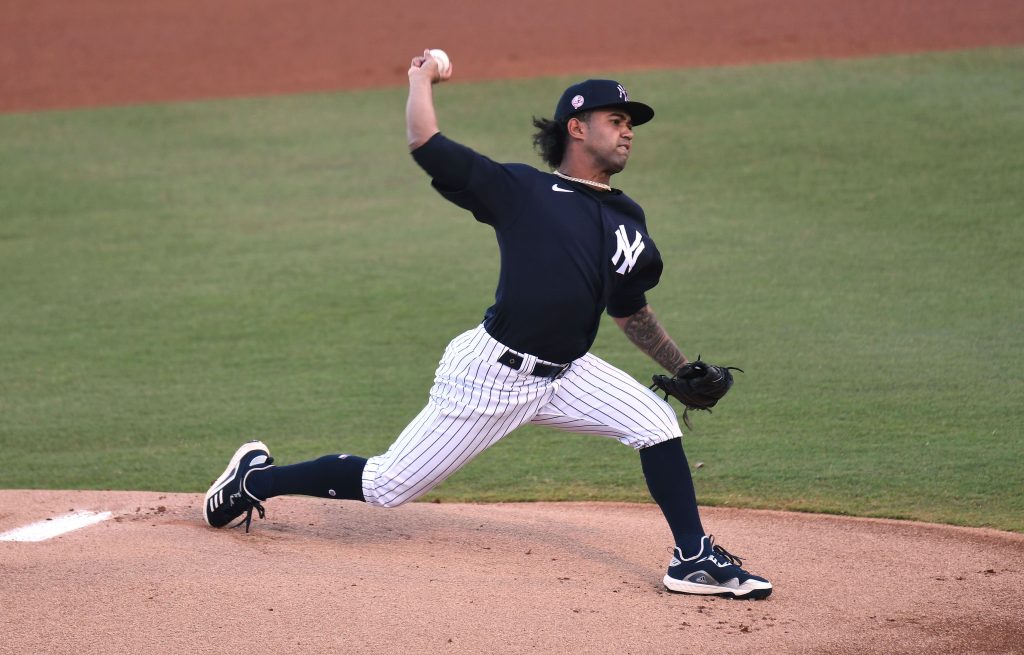 Another player prop that caught my eye was Deivi Garcia of the New York Yankees. He has not thrown at the major league level yet this season so there is a little cause for concern. Still, this is a fair number at a good price so I’m betting it.

Garcia will get the Orioles tonight which is a good spot for him. Of all the teams that have only played 21 games, only two have struck out more than they have (Brewers, Cubs). They don’t draw many walks as only two teams in MLB have walked less.

Garcia will likely see four guys in particular who are strikeout machines in Pedro Severino, Ryan Mountcastle, Ryan Ruiz, and Austin Hayes. All four have a higher than 32% strikeout rate on the season and all four should be in the lineup tonight. Even if a couple aren’t, the Orioles still have others that are in the 20% strikeout range which is fine for a 4.5 player prop.

Be sure to check out our full game preview for New York Yankees vs. Baltimore Orioles.