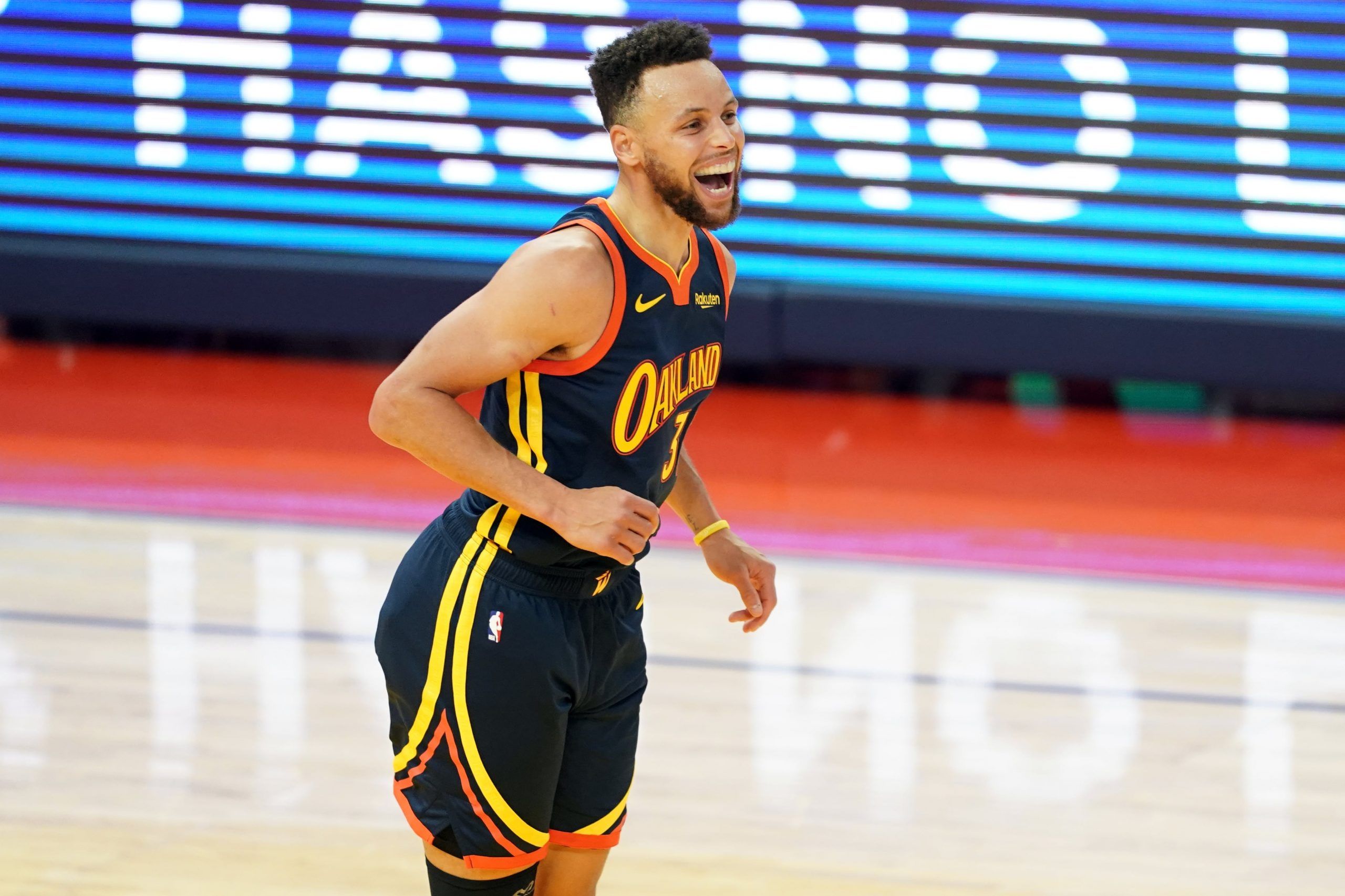 Like most Lithuanians, I started watching basketball from the age of six. I'm based out in London and played basketball at the University of Lincoln here in the UK. I had always had an interest in the NBA but things really took off in the summer of 2010. That year Linas Kleiza led Lithuania to 3rd place at the World Championships and signed with the Toronto Raptors to replace the departing Chris Bosh. I've been a Raptors fan since that day and I've not missed a game since. I've been handicapping games for more than a decade, specializing in player props.
@NBAGreenMachine
Updated: 13:25 PM ET April 12, 2021

The Pickswise team is on roll when it comes to NBA player props right now, hitting our last seven picks. I am going to try and keep that going here with another four selections for tonight nine-game NBA slate. We get to see a defensive showdown in New York tonight as the Knicks welcome the Lakers. Nikola Jokic and the Nuggets pay a visit to Stephen Curry and the Warriors, with both players looking to make a push for league MVP honours.

You can see full game previews for all of tonight’s action here. But for now, lets take a look at todays player prop selections.

Stephen Curry is now just 18 points away from overtaking Wilt Chamberlain as the leading scorer in Warrior’s franchise history. And looking at the way he has been scoring the ball, that seems inevitable to happen tonight. Curry is averaging 37 points per game over the last week and has been able to score 32 or more in each of his last six games.

Over the last five games the Nuggets have been below average defensively, ranking 17th in defensive rating. They also allowed Curry to drop 35 on them the last time these teams met and the same is likely to happen here tonight. Currys assist numbers have taken a dip as he has largely assumed an off the ball role, with Draymond Green handling the point duties. With the recent injury to James Wiseman, look for that to continue as Curry assumes even more scoring responsibility as the teams shooting guard.

Be sure to check out our full game preview for Denver Nuggets vs. Golden State Warriors.

The Phoenix Suns and Houston Rockets faced off less than a week ago in a game which Deandre Ayton absolutely dominated. He finished with 27 points and 11 rebounds, taking his season average against the Rockets to 26.5 points and 14 rebounds. There is nothing to suggest that he will be anything but dominant tonight.

The Rockets remain undersized as always, with the likes of Christian Wood and Kelly Olynyk lacking the physical attributes to keep Ayton from owning the paint. Over the last 10 games the Rockets are 21st in opponent points in the paint, allowing close to 51 per night. Expect Ayton to be the one collecting most of them here.

Be sure to check out our full game preview for Houston Rockets vs. Phoenix Suns.

Nikola Vucevic is starting to rediscover his shooting touch from deep. Having not made three or more three pointers in any of his first five games for the Bulls, he has now managed the to do so in three of his last four. In each of those games he has shot no worse than 50 percent from deep, and tonight’s opponents represent an excellent excuse for him to step out and launch shots.

Jonas Valanciunas has been a dominant force in the paint lately and has seen a recent uptick in his block numbers too. He is averaging two blocks per game over the last three contests which should encourage Vucevic to stay out of the paint. Valanciunas can be fairly slow footed and does not feel comfortable defending on the perimeter. The screen and roll could lead to a lot of good shooting opportunities for Vucevic as a result, and he is knocking down shots well enough to take full advantage.

Be sure to check out our full game preview for Chicago Bulls vs. Memphis Grizzlies.

Rudy Gobert has been crashing the glass of late, and has rebounding totals of 15, 18 and 21 in three of his last four games. Tonight, he will be faced off against the Wizards who lead the league in pace and are 26th in the league in opponent rebounds per game. With the number of shots that they put up; he could be in for another big night here.

Here, he will face off against the pair of Alex Len and Robin Lopez, neither of which is a serious threat from the perimeter. That should allow Gobert to roam around the paint all night, contesting shots and collecting boards . And whilst he only managed 10 points and 13 rebounds the last time these teams played; he did shoot an uncharacteristic two from 10 from the free throw line in that game. He is now shooting 75 percent from the stripe in April. With his recent uptick is free throw shooting and rebounding, this total should fall here.

Be sure to check out our full game preview for Washington Wizards vs. Utah Jazz.