Best player props for Saturday's MLB slate: Bassitt can punch out the Yankees 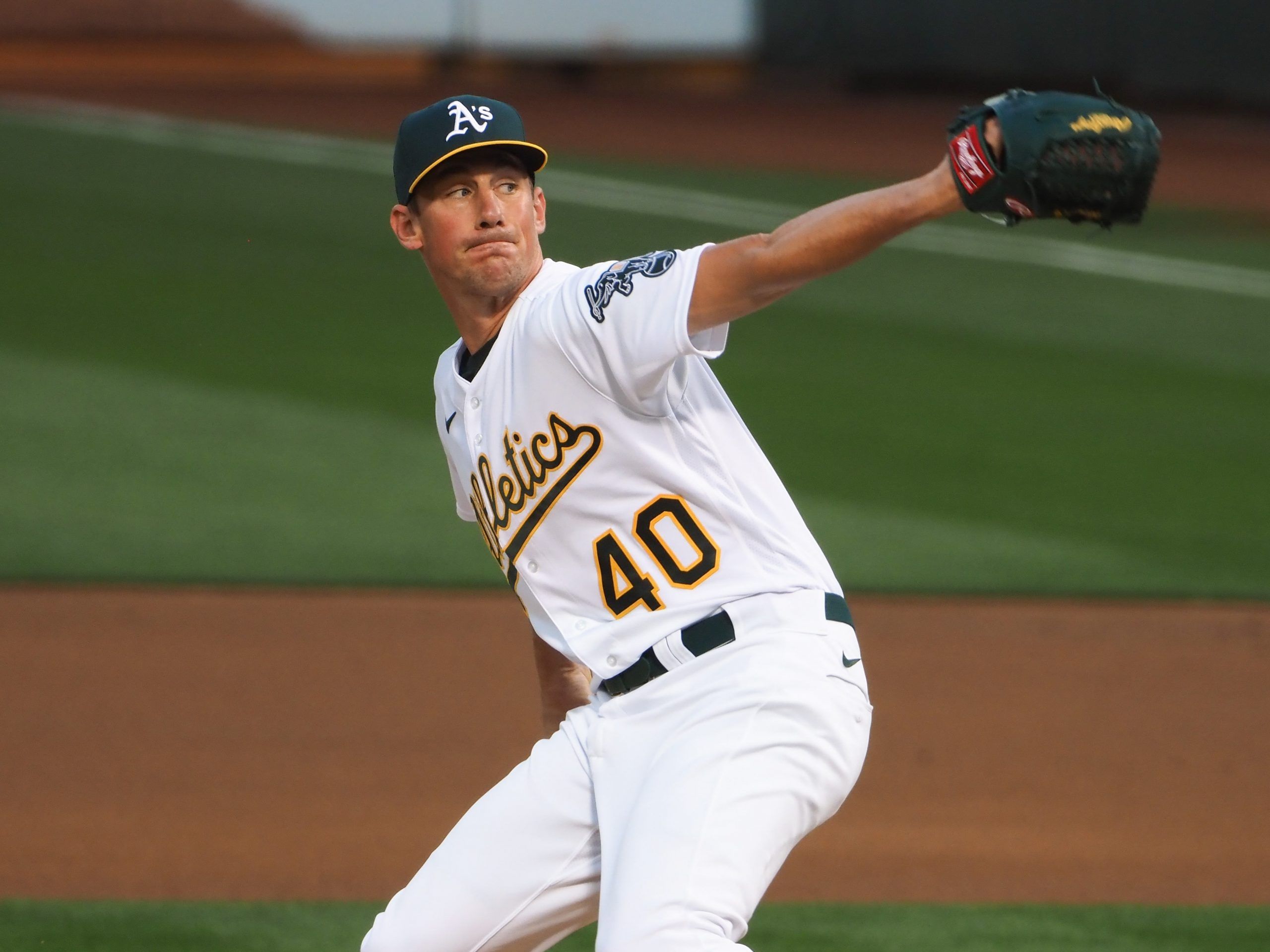 Covering all things sports betting with a focus on MLB and college football. Lifelong sports fan based in the Bayou State of Louisiana. Strong believer that every loss is a bad beat and every win is easy money.
@CG_cashes
Updated: 12:27 PM ET June 19, 2021

The weekend is here, and that means it’s time for some betting. Specifically, MLB player prop betting. We have a full slate of 15 matchups and one doubleheader, so there are plenty of options to consider. I have two MLB player props that I will share, and after you’ve read them, be sure to check out our full game previews and picks for every MLB game today/tonight.

The Yankees strike out a lot. New York’s offense has noticeably struggled this season, and they have the second-highest strikeout rate in the league over the last 30 days.  They have had trouble with right-handed starters, and Oakland’s Chris Bassitt has quickly become one of the most consistent starters in the American League. He seems to have a favorable matchup this afternoon against the Yankees.

Bassitt has reached six strikeouts in nine of his last 11 starts, and he has been mixing his pitches well. He is utilizing his off-speed pitches much more this season, and as a result he has seen his strikeout rate jump from 21.1 last season to 25.6 so far this season. He has a better strikeout rate on the road than at home, and in 40.2 road innings this season he has punched out 49 hitters.

Oakland starter James Kaprielian struck out seven Yankees hitters in 5.2 innings yesterday and Bassitt should be able to have a similar performance.

The Chicago White Sox have dropped the first two games of this series against the Houston Astros, and they will be looking for Lance Lynn to deliver a strong outing tonight. The Astros do not strike out a ton, but this total seems a bit low for Lynn. The 34-year-old right-hander is having a career year, and he owns an outstanding 28.1 strikeout rate on the season. That puts him in the 73rd percentile among all MLB pitchers, and he has reached at least six punch outs in four straight starts.

Chicago is in need of a strong outing from Lynn, and he is more than capable of delivering. He has pitched at least 6.0 innings in five of his last six outings, and if he can keep that trend going, I like our chances with this total.  More innings means more strikeouts.