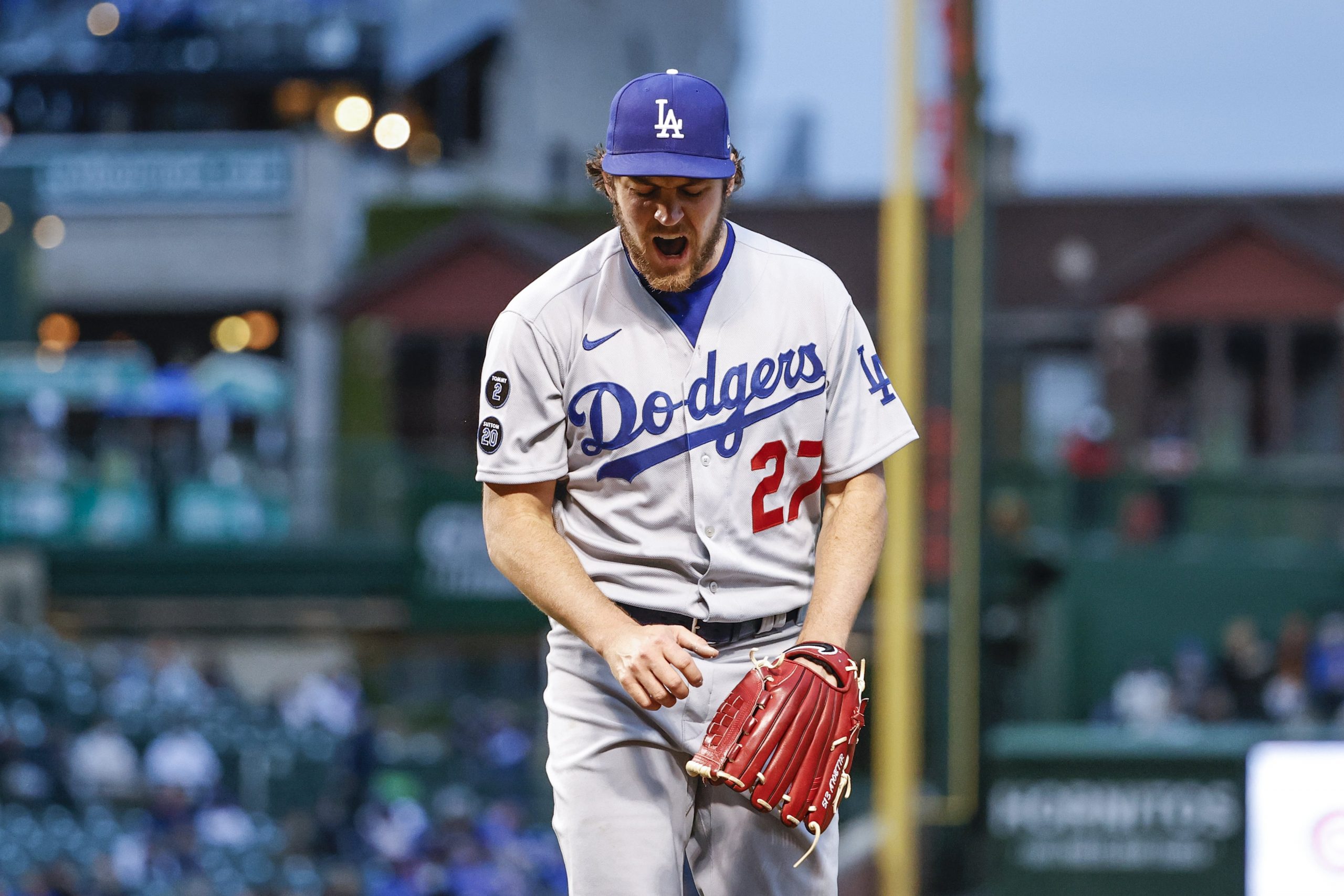 We’ve got MLB all day today. That’s what Saturday’s are all about. Gambling and baseball. What’s beautiful about today’s slate is the fact that the New York Mets are taking on the Tampa Bay Rays on the MLB Network at 1:10pm ET. After that we’ve got the Oakland Athletics visiting the Minnesota Twins on Fox 1 at 4:05pm ET. We don’t even have to change the channel because St. Louis Cardinals and San Diego Padres are on Fox 1 at 7:55pm ET. We can literally watch MLB all day today and that means player props.

Don’t forget to check what our MLB analysts have backed with side and total picks for all 15 games today. As always, bets can be added to the card so why not follow me on Twitter in case we get some last-second action? It makes sense.

I thought about this one for awhile and it feels right. Nine strikeouts is a lot but for a guy like Bauer, is it? Two of his last three starts have actually been not so great, especially against the Brewers and Cubs as far as strikeouts are concerned. Still, he came back strong in his last start over the Los Angeles Angels with nine Ks and looked like Trevor Bauer in the process.

The thing about Bauer is that the Dodgers will let him throw 100+ pitches. Last time out against the Angels, he got up to 113 in only six innings which is kind of crazy these days. If he throws 100+ tonight, he should be able to at least match his strikeout total from last game.

Luckily for Bauer, he gets the Miami Marlins served up to him tonight. Over the last seven days, no team in MLB has struck out more than the fish. They’ve got multiple guys in the lineup today that are sporting 30+% strikeout rates over the last two weeks. Bauer has not gone under nine strikeouts in either of his two home starts this season and he likely won’t do it tonight. This is one of my favorite player props tonight.

Be sure to check out our full game preview for Miami Marlins vs Los Angeles Dodgers. 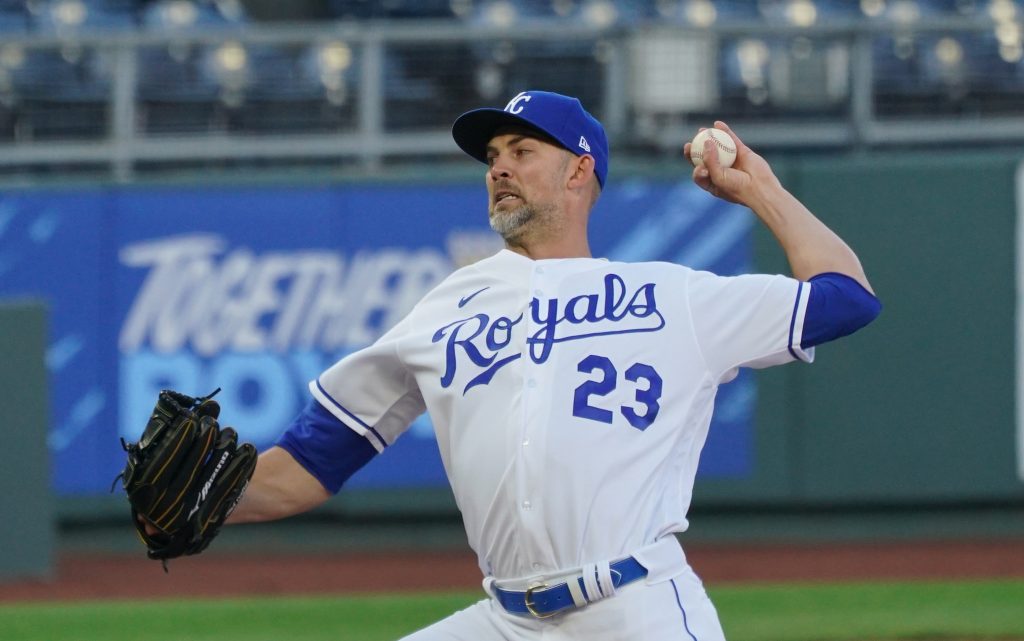 Mike Minor is not really a power pitcher but he gets the job done. He’s got a strikeout rate of 23.9% on the season which is pretty much in the realm of his career mark. At 9.25 Ks per nine innings, he is right in the betable territory for a number like 5.5. Especially at +100.

He started the season slow in terms of strikeouts but he has come on strong over the last four starts. He’s gone at least into the fifth inning in each of his last four starts and struck out at least six guys in three of those starts. That also includes a start against the White Sox where he fanned seven.

On the season, the White Sox are in the bottom half of MLB in strikeouts but lately they haven’t been great. Over the last two weeks, Chicago has struck out eighth most as a team even though they’ve only played 12 games. Minor will see multiple hitters that are in the 30+% K range in the last two weeks. This is one of the better player props on the board today.

Be sure to check out our full game preview for Kansas City Royals vs. Chicago White Sox.