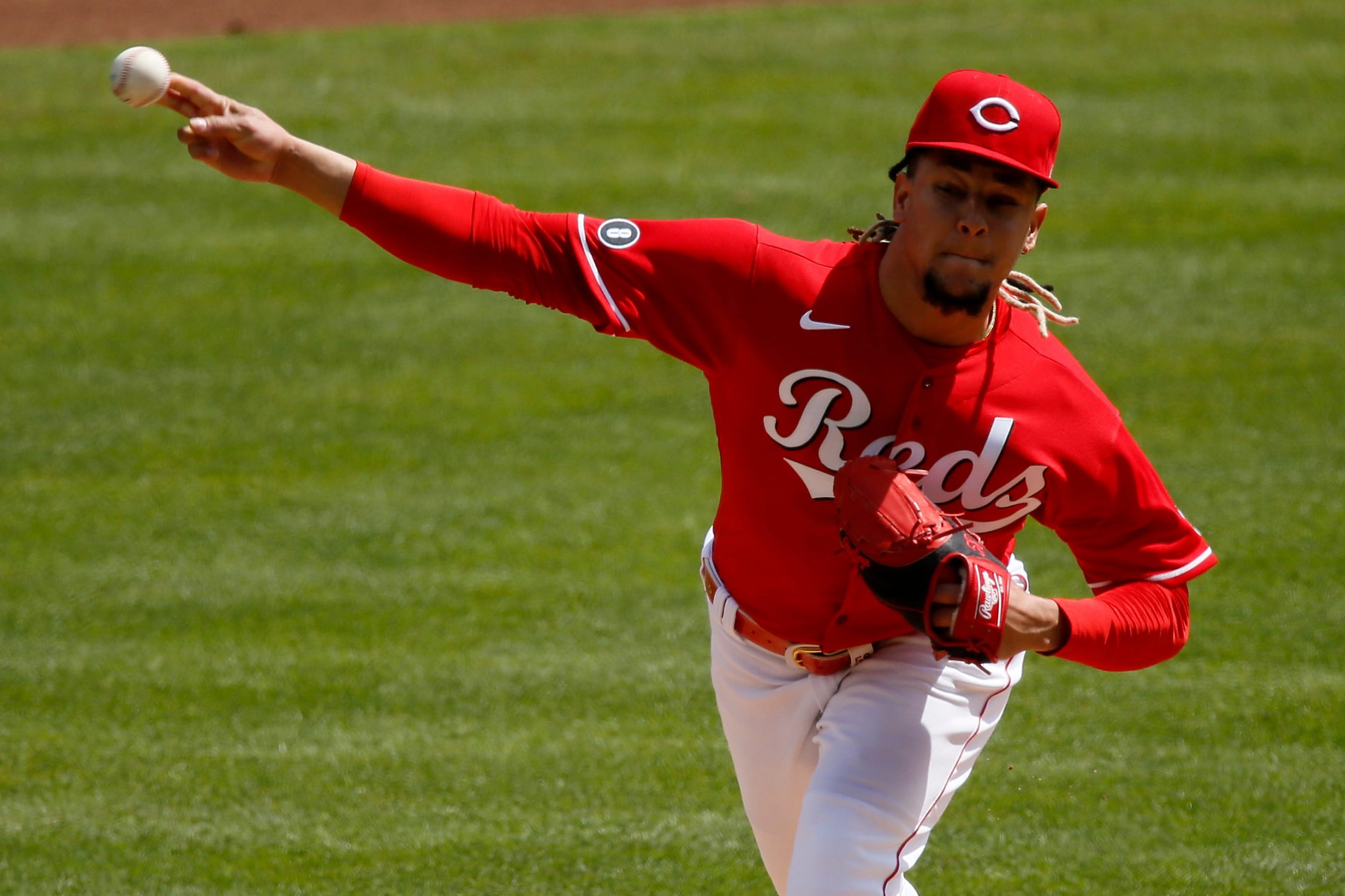 What a weekend in the sports world this will be. College football, Week 1 of the NFL season, and two full days of MLB action.  What a glorious thing. The only way to make it any better would be if we can bet on it, which we can. For the MLB side of things, what better way to enhance the excitement than with some player props. I have two props in mind that I will share here this morning. Before I get to that, be sure to check out all of our MLB plays for each game today.

Tyler Mahle struck out six Cardinal hitters in last night’s game, and Luis Castillo should be able to have a similar performance tonight. Castillo is cruising on the mound right now. He has posted five consecutive quality starts, and he has reached six strikeouts in all of those games. Additionally, he has punched out 6+ opposing hitters in 15 of his last 18 starts since the beginning of June.  He has really turned it on in the second half of the season, and St Louis’ lineup has been shaky at best this season. Only five teams have struck out more than the Cardinals over the last 15 days. I like Castillo’s chances of reaching this total tonight.

Brady Singer appears to be in a bit of a groove on the mound. The young right-hander has allowed two earned runs or fewer in each of his last four outings. He’s also reached 5+ strikeouts in all of those games. In those contests he faced the Astros twice, the Mariners, and the White Sox. That is a tough stretch of starts against some good teams and Singer had no problem reaching this total. Today he gets the Twins. Minnesota has middle-of-the-pack strikeout numbers on the year, but they struck out 9 times in last night’s game against Kansas City. Not many of Singer’s pitches go straight since he throws his sinker and slider a lot of the time. I think Singer reaches this total.