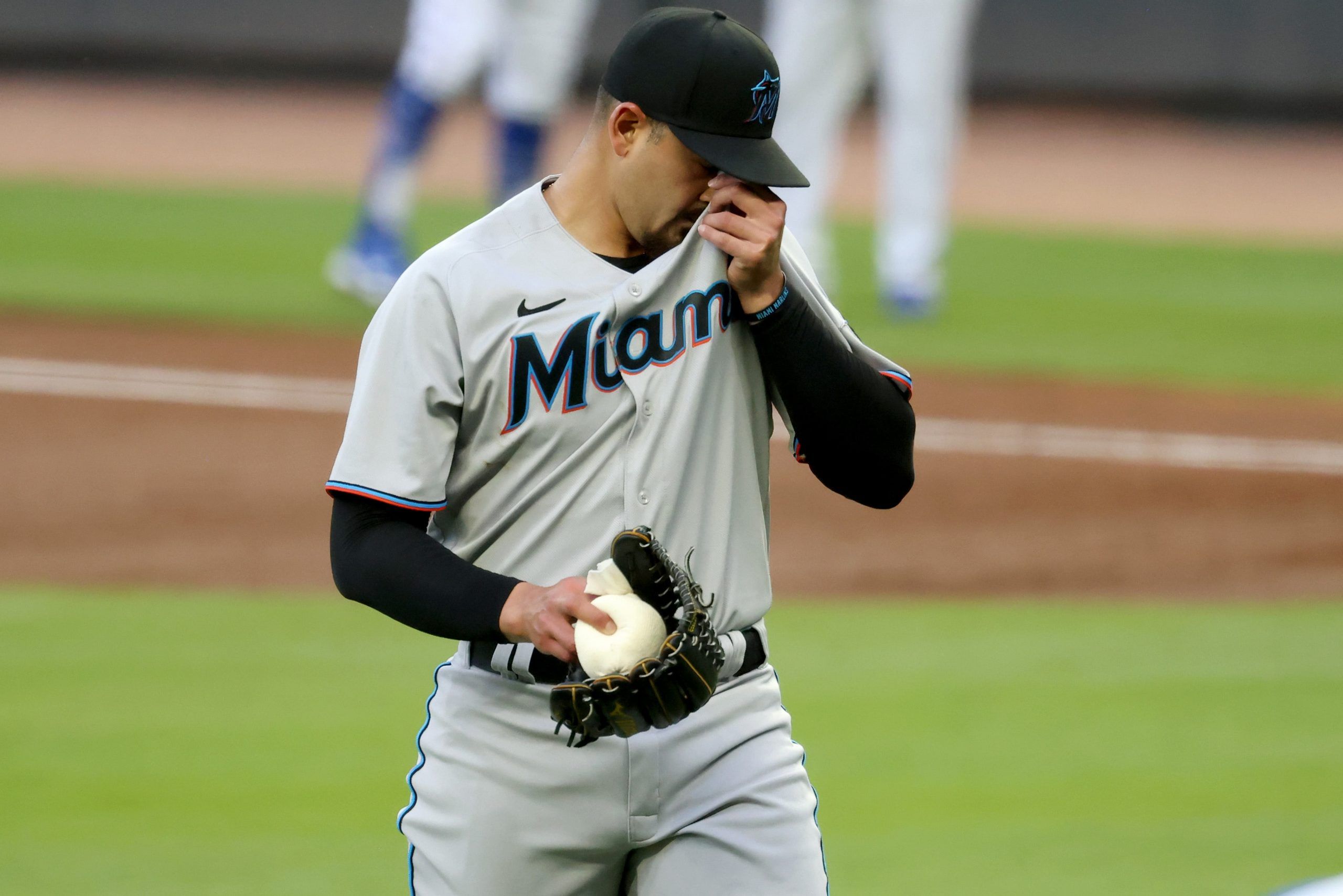 The MLB slate is packed full Saturday with 15 games on the board starting at 1:10pm ET. That means there are player props all over the place and specifically, pitcher strikeout props. They’re easy to hit if you know what to look for and I found two for today that are worth betting. We’re about that action and here’s what I’m on today.

Don’t forget to check what our MLB analysts have backed with side and total picks for all 15 games today.

Pablo Lopez should not be seeing any more 4.5 strikeout props moving forward. Even if it’s juiced up like it is today, depending on opponent, it is worth taking. At -145, there is a 59.1% implied probability which is too low according to my projections.

Through four starts this season, Lopez has hit this number three of four times. The only time he didn’t do it was on opening day and he had four strikeouts that day. On the season, he is sporting a 27.5% strikeout rate according to FanGraphs. That is extremely high for a 4.5 prop.

he gets the Giants tonight who haven’t been great at the plate so far. In fact, they have been pretty bad. They are hitting .217 as a team and have only produced 74 runs on the season. Only six teams in MLB have been worse in that metric.

Lopez’s last start was against the Giants and he went six innings striking out nine. It’s not the best form to back a pitcher against the last team he faced, but in this situation, we’re getting a great number. Look for Lopez to sit at least five Giants down tonight.

Be sure to check out our full game preview for Miami Marlins vs. San Francisco Giants. 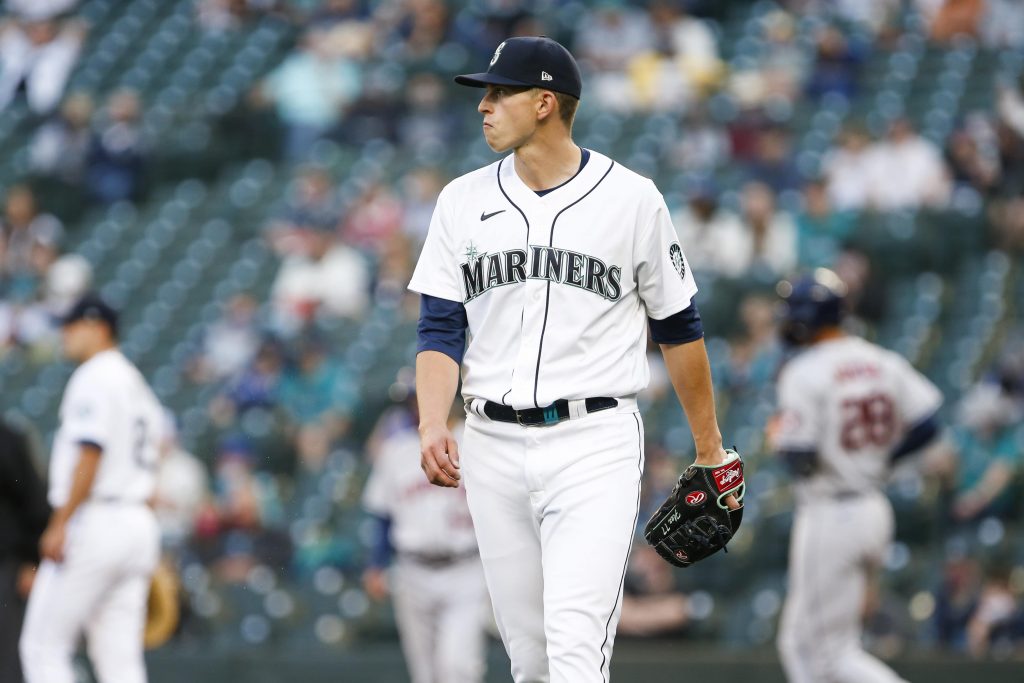 The Red Sox are a tough team to target with the strikeout prop but at 3.5 and even money, it’s worth the bet. The Red Sox have been one of the better scoring teams early in the season which is why this number is so low. The books are banking on Flexen not making it too long and not sitting guys down in those innings.

The thing is, they could be right and we could easily see Flexen strike out at least four Red Sox today. He’s gone at least five innings in every start this season and has struck out at least four batters in two of his three starts. The game he didn’t, he struck out three against the Houston Astros who are a team that has one of the lower strikeout percentages in MLB.

He should see a good mix of Red Sox that have a higher than 20% strikeout rate in day games today. Franchy Cordero, Bobby Dalbec, JD Martinez, Hunter Renfroe, Rafael Devers, Marwin Gonzalez and Xander Bogaerts are all over 20%. Cordero is above 40% and Dalbec is over 30%. Flexen is set up to strikeout at least four Red Sox today.

Be sure to check out our full game preview for Seattle Mariners vs. Boston Red Sox.