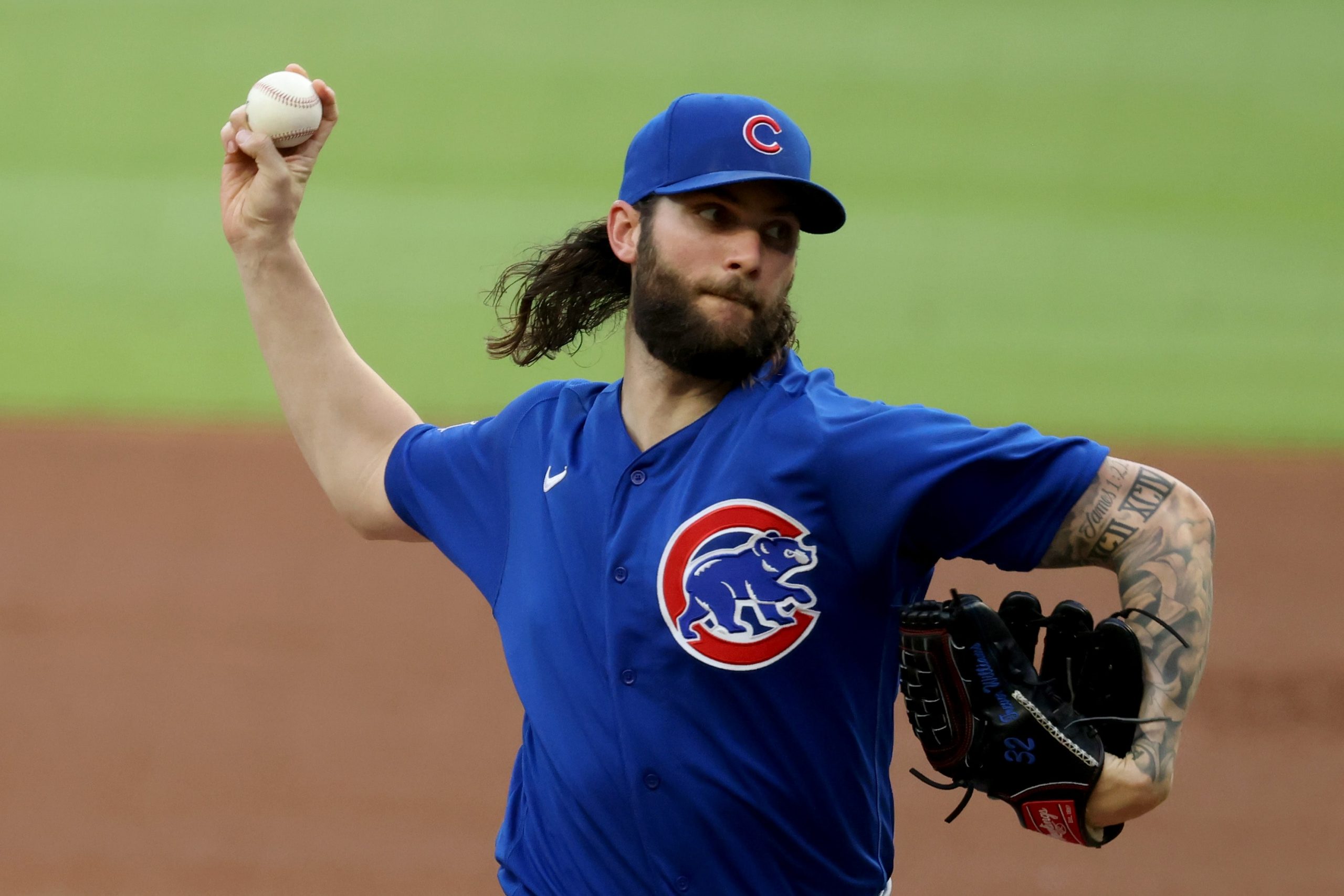 Saturdays are for betting sports. That’s just a big ole fact. Especially when there is a giant MLB slate today and it starts at 1:05pm ET. The first game of the day offers one of the best player props of the day. What’s crazy is, there is another one I like that starts at 2:20pm ET. What that means for us is we’ll have a little double action right in the middle of the afternoon. Even better, both of these moves should hit.

Don’t forget to check what our MLB analysts have backed with side and total picks for all 15 games today/tonight. As always, bets can be added to the card so why not follow me on Twitter in case we get some last second action? It makes sense.

Our guy Trevor Williams isn’t really a strikeout guy per say but he’s better than 4.5 at +120. In his last three starts, he’s gone over this number in two of them even eight against the Atlanta Braves. His last start was a 2.2 inning disaster against the Cincinnati Reds so he should come out focused.

On the season, Williams is right at 23% in terms of strikeout rate which is a career high. He’s a walk guy which shortens his outings but we only need five innings today. He’s done that in three of his last four games so it’s not crazy to think he does it against his former team today.

He has pitched against the Pirates already this season and only whiffed three of them so that’s bad. Williams only made it 3.1 innings in that one and gave up 10 hits which is an outlier performance. I think he goes five innings today and if he does, he should strikeout at least five guys. This is one of the better player props on the board today.

Be sure to check out our full game preview for Pittsburgh Pirates vs. Chicago Cubs. 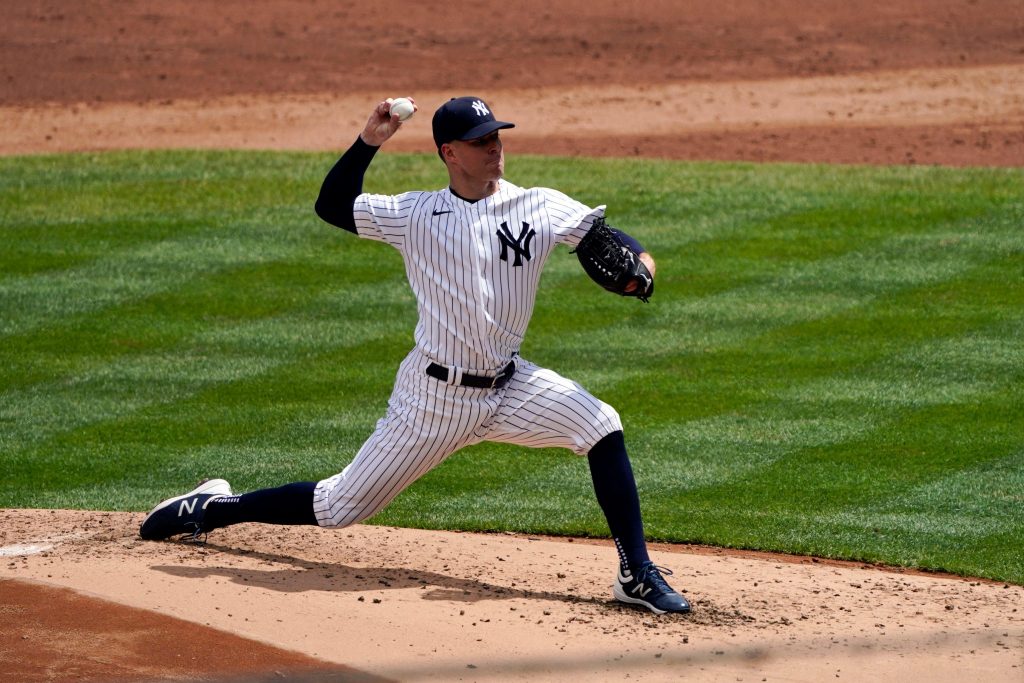 If this was 2017, I would bet my house on Corey Kluber used to strikeout at least six Washington Nationals today. He was a beast just a few short years ago but father time has caught up with him. He still has funk but it’s just not the same.

Today he’s going up against a Nationals team that just doesn’t strike out much. On the season, only one team has struck out less than they have (New York Mets). If this number was 4.5, I would probably pass but at 5.5 -108, it just feels like the move. This is one of my favorite player props of the day.

Be sure to check out our full game preview for Washington Nationals vs New York Yankees.