Happy MLB day! We’ve got 15 games on today which means we have 30 pitchers to choose from. With that kind of depth, we have to be able to find some guys who are going to strike out other guys. It’s math. And a little science. I like to search the day games for some action and then see what the night is offering. Why not stretch out the action a little? It’s Saturday. Here are two MLB player props that should make our Saturday one we can be proud of.

Don’t forget to check what our MLB analysts have backed with side and total picks for all 15 games today/tonight. As always, bets can be added to the card so why not follow me on Twitter in case we get some last-second action? It makes sense.

This is why you have to shop around. DraftKings has Woodruff at 8.5 +110. Same price, higher number. I don’t know about you but I like the lower number for the same price. While we are cashed at eight, the DraftKings guys will be still sweating. You hate to see it.

Woodruff is filthy. That’s why I like this. In his last five starts, he’s hit this number four times. In three of those games he’s recorded double-digit strikeouts. He’s going deep into games as he’s gone at least seven innings in each of his last four appearances. You can’t strike out people if you’re not on the field. That’s just a fact.

Today Woodruff is getting the Arizona Diamondbacks at home which is huge. The D’backs are hitting in the low .200s on the road and Freddy Peralta sat nine of them down last night. Only nine teams have struck out more than Arizona in the last two weeks. I like Woodruff to fan at least eight of them today.

Be sure to check out our full game preview for Arizona Diamondbacks vs. Milwaukee Brewers 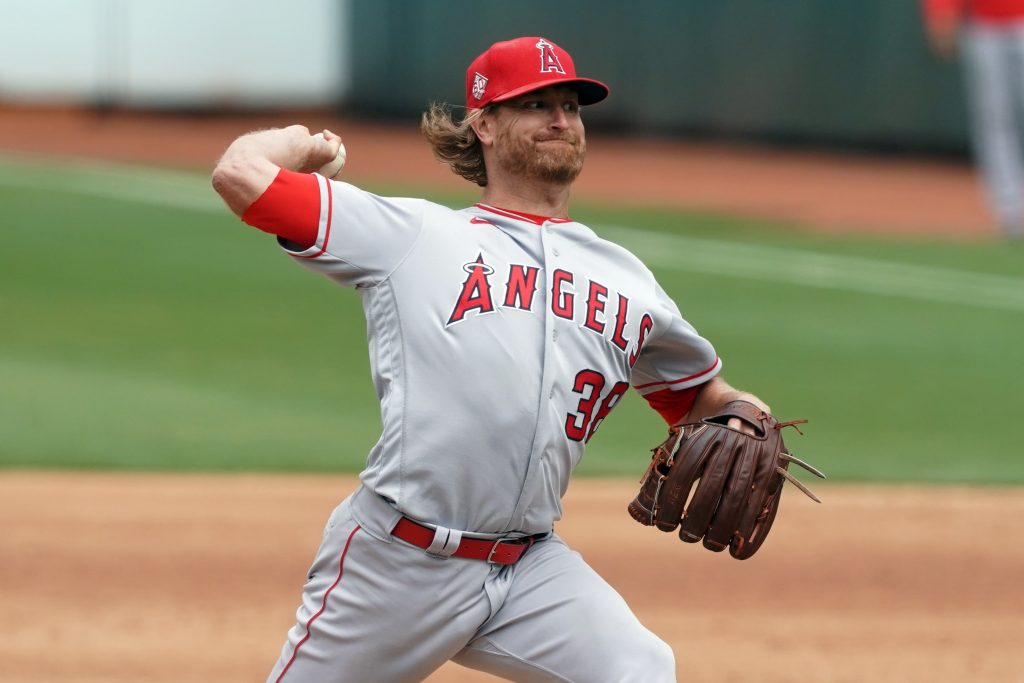 The better line for Cobb is at DraftKings right now as they have him at +110 whereas BetMGM is only +105. Both are playable but obviously we want the +110. Gotta watch every penny in this game we play.

Cobb has looked really good this year at times. After two really bad starts on the road to end April, he bounced back in three starts in May. He struck out eight in two of those three starts but was able to get only four Twins in the other appearance. Still, he’s shown me enough to drop some greenbacks on him tonight.

Cobb will get a Seattle Mariners team that has not been great this season. They’re actually bad. Over the last 15 days, only four teams have struck out more than they have. Their lineup is littered with multiple strikeout guys like Jarred Kelenic, Tom Murphy and Jake Fraley. The top of the order could easily produce a strikeout or two in the first inning, which is always fun. There’s nothing like having a shot to cover one of these the first time through the lineup.

Be sure to check out our full game preview for Seattle Mariners vs. Los Angeles Angels