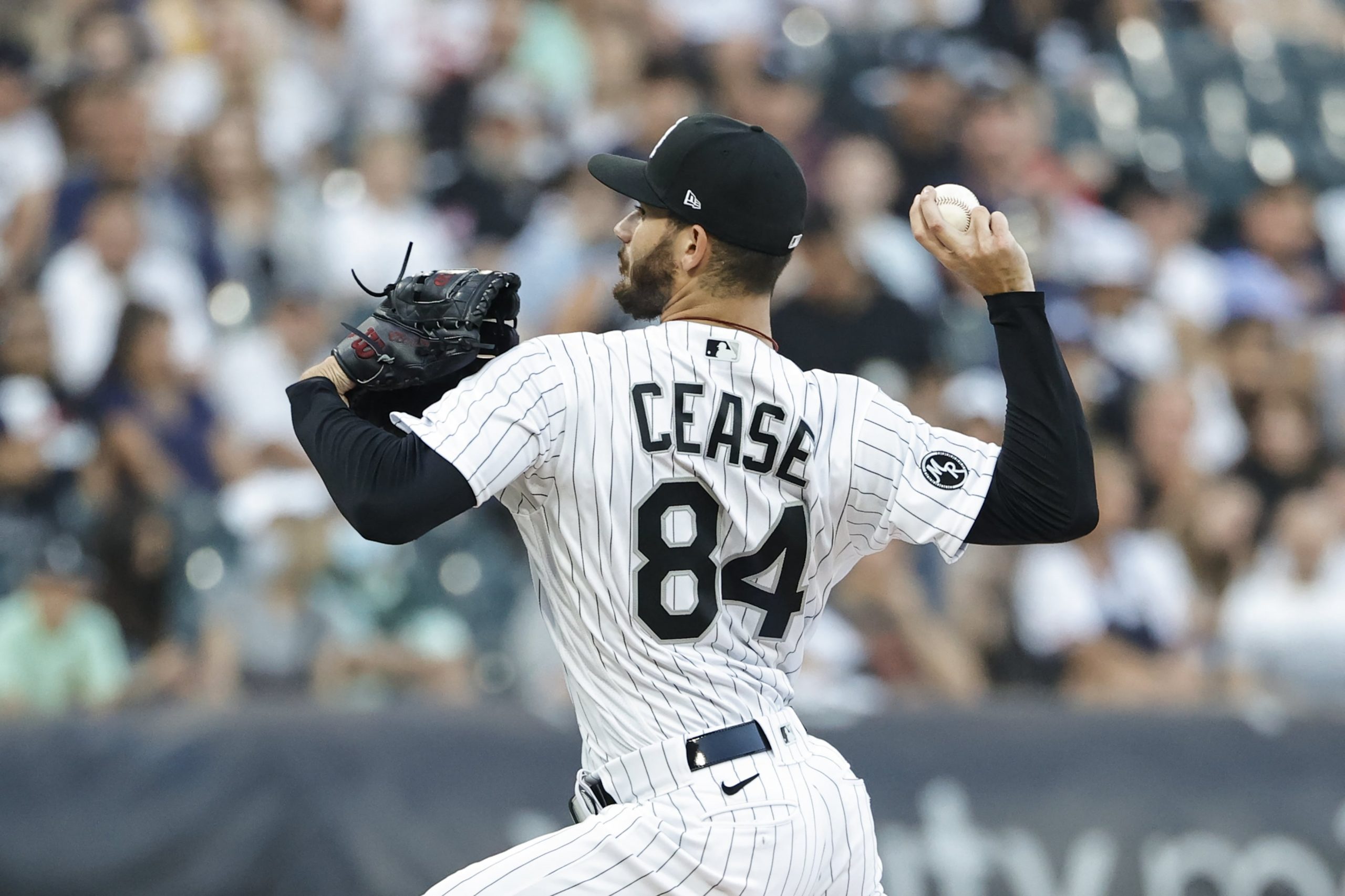 Today is the final day of the MLB regular season—at least for now. With all of the possible outcomes, Game 163 (or even 164) could be needed. What a wild time. With all of the action, there are plenty of opportunities to find value in some player props.  I have 2 in mind that I will share here this morning. On top of this article, be sure to check out all of our picks and previews for each game today. You can also follow me on Twitter for any added plays throughout the day.

Dylan Cease is in a groove on the mound right now. In 4 starts in the month of September, Cease racked up 33 strikeouts over 18.0 innings of work. He was even better in his last 2 outings, collecting 19 punch outs in 10.1 innings. Today Cease will face the Detroit Tigers, a team he is very comfortable pitching against. Cease owns a 2.09 ERA in his career against Detroit, and he has 54 strikeouts in 47.1 innings against them.

The Tigers have taken a big step forward in their rebuild in 2021, but they are still a team that strikes out a lot.  Only 3 teams have struck out more than the Tigers over the course of this season. In his 3 starts against them, the Chicago right-hander has had no problems generating swings and misses. Cease has 26 strikeouts in 19.0 innings in those 3 outings. The Tigers have a handful of multiple-strikeout targets in their lineup, and I like Cease’s chances to keep things rolling here.

Be sure to check out our full game preview for Detroit Tigers vs Chicago White Sox.

Tyler Anderson will take the mound in a massive game for the Seattle Mariners today. Seattle is 1 game back of a spot in the American League wild card and needs a win today in order to keep its playoff hopes alive. Anderson is more than capable of delivering a strong outing, but he doesn’t need the strikeout to do so. He ranks in just the 21st percentile among all MLB pitchers in terms of strikeout rate so far this season.

The game script could also play a big part in taking this under. With so much on the line, Seattle manager Scott Servais could treat this like a playoff game. That means he could have a short leash for Anderson at the first sign of trouble. In his last start against the Angels last Saturday, Anderson got rocked. He allowed 9 earned runs on 9 hits in just 2.0 innings of work. The Mariners lost 14-1, and he did not record a strikeout in that game. Given those struggles, if things get dicey in the early frames, Servais may turn to his bullpen rather quickly. The under is the play on Anderson’s total.

Be sure to check out our full game preview for Los Angeles Angels vs Seattle Mariners.