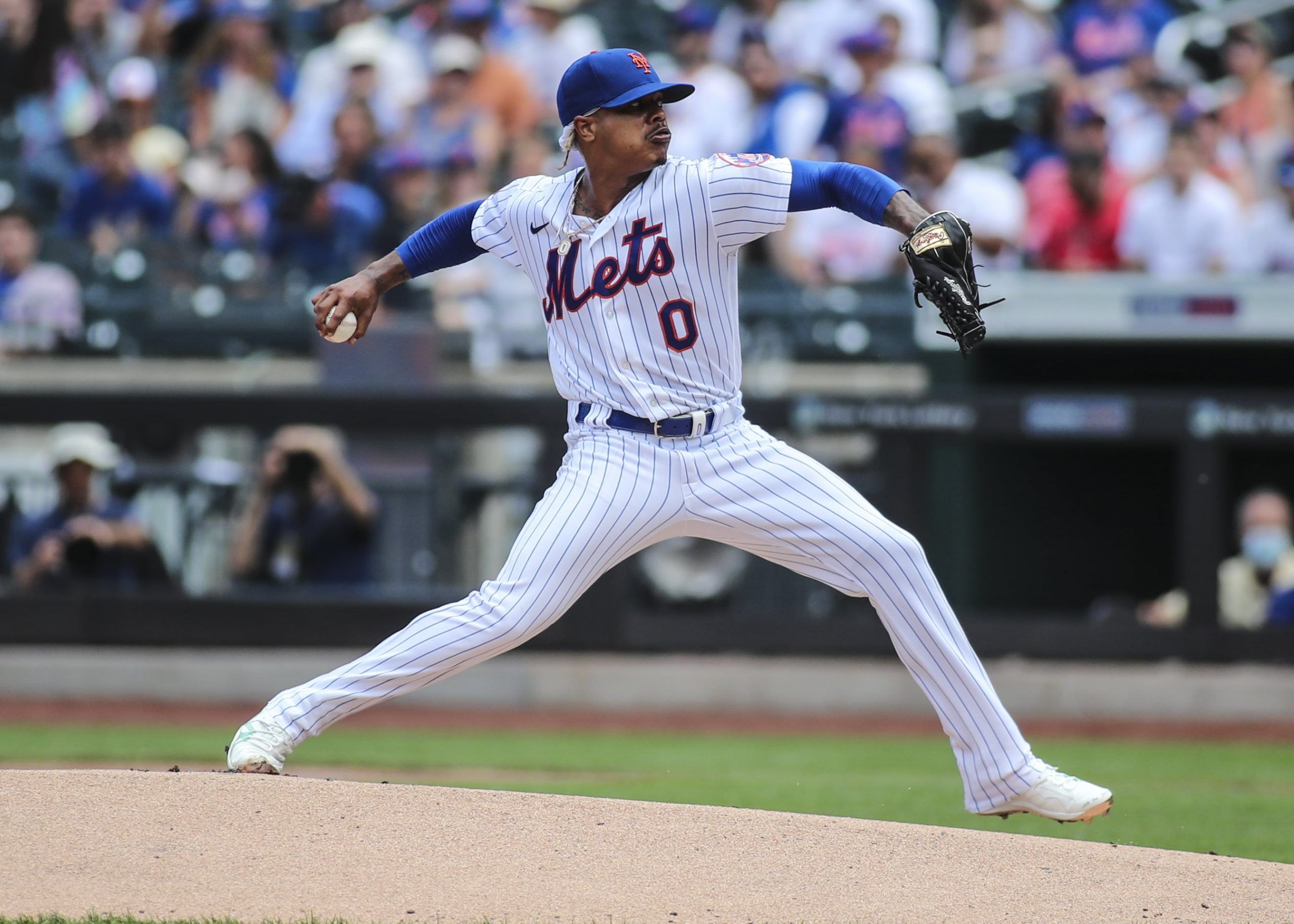 It’s the fourth of July so we have to bet baseball. It’s in the constitution. As always, MLB player props are where my eyes have been all morning and I found two we can be proud to call ours for the day. The player prop streets are getting tougher and tougher to navigate these days so price will be more important than ever. The 4.5s are important numbers today but the most important number is the +115 or +125 that follows. It’s imperative that we keep an eye on those because I can guarantee our win/loss records are going to take a hit moving forward. These books are so just much smarter than we are right now. We can still compete though, if we just stick with the plus moneylines on the MLB player props. Hell, we can hit less than 50% and still not lose our pennies. (We’re going to win more than 50%.) God bless America!

This one is a tricky one but I think it’s the right move. 4.5 is a low number for Stroman even though he isn’t really a strikeout guy. He usually comes in at 5.5 and I almost always steer clear of him at that number. We’re getting 4.5 because his last two starts have been marred with turmoil. First he hurt his hip then his grandmother passed away.

From what I’ve read, Stroman is better now. His hip wasn’t serious and he said he wants the ball for this start which says mentally he is in a better place. In six starts before his hip thing, he struck out at least six guys in five of them. He went at least six innings in all of those starts and looked great.

Today he gets the hated New York Yankees who have turned into a strikeout team recently. They’ve sat down 47 times in their last 161 at bats which puts them at almost 30% in terms of K-rate. That’s bad for them but good for us. I think Stroman is a good deal today and this is one of my favorite MLB player props of the day.

Be sure to check out our full game preview for New York Mets vs. New York Yankees We’re playing with fire here going with Hendricks but that’s gambling on MLB player props people. It’s not for the weak. Hendricks’ price is right being +125 at BetMGM but he is also playable at +105 on DraftKings. Obviously I like the +125 better so that is where I am playing. Gotta watch those pennies people.

The bad news is Hendricks just isn’t a strikeout guy. His four-seamer tops out at almost 88 MPH which leads to a pretty low 18.8% strikeout rate. Still, he’s a pretty efficient guy who has pitched at least six innings in every start since May 9. He’s gone over this number in two of his last three starts so we can’t act like this is crazy.

The main reason for this bet was because of the Cincinnati Reds. They’re basically a strikeout team at this point. Over their last 211 at bats they have struck out 69 times which makes them a 32% team. That’s terrible. Albert Alzolay just fanned six of them yesterday and he’s not a strikeout guy either. I like this bet today.

Be sure to check out our full game preview for Chicago Cubs vs. Cincinnati Reds