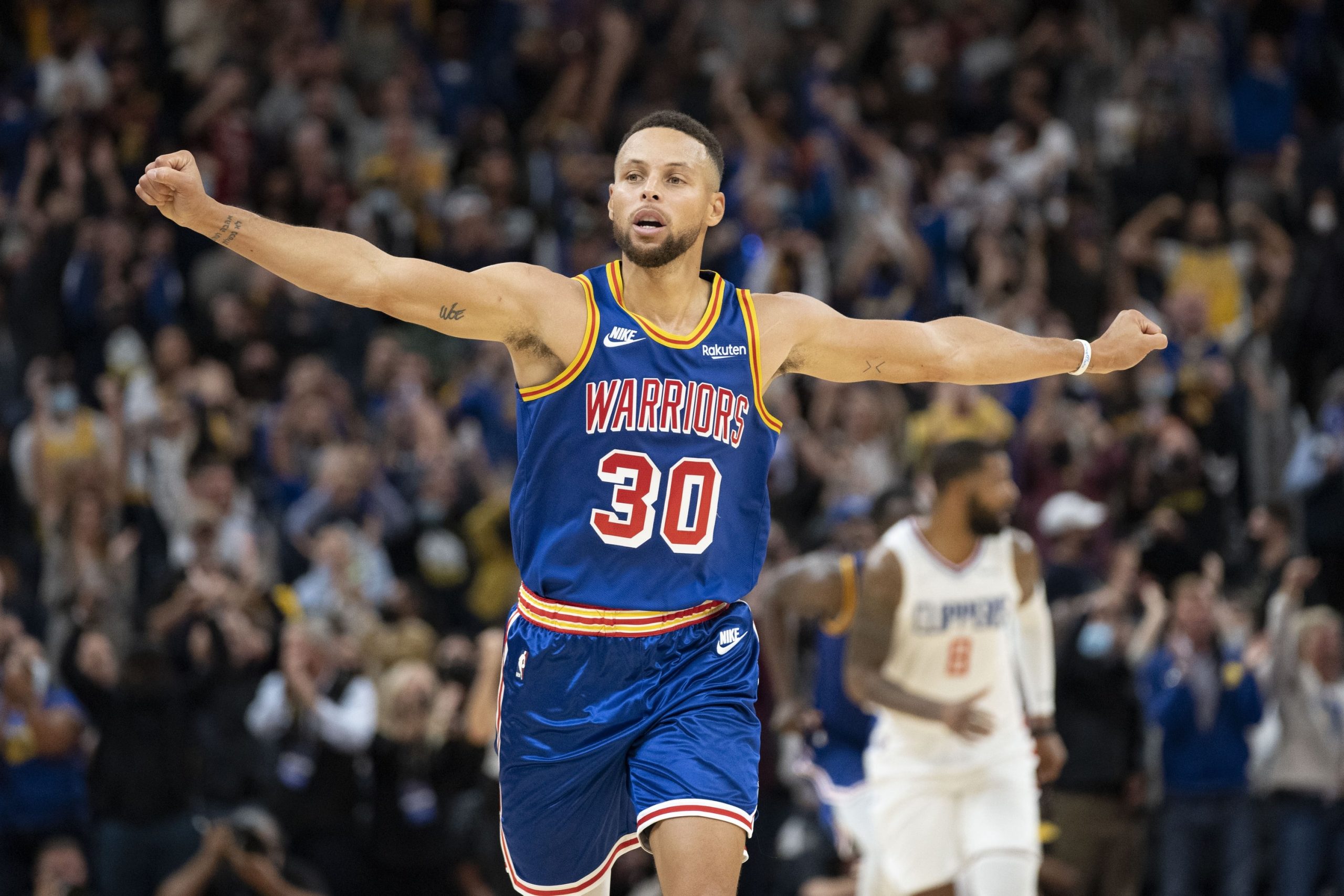 There are 12 teams in action on tonight’s NBA slate including the Los Angeles Lakers, who will be looking to claim their first win of the season. Stephen Curry and the Golden State Warriors will be looking to extend their hot start against a Sacramento Kings, who will look to avoid slipping below .500. As always you can find our full game previews here, but for now let’s check out my favorite player props for tonight’s action.

It may be early in the season, but Curry has looked phenomenal. His hot shooting has helped him pick up wins over the Los Angeles teams so far and he is currently averaging a double-double on the season. Surprisingly, its his rebounding and not his assists that have made that happen. In both of he first two games Curry was able to bring down 10 rebounds and he should have a great chance of doing the same here against the Sacramento Kings. The Kings are experimenting with three guard line-ups which currently has them in the top 10 in the league in 3-point attempts. That should give Curry added long rebound opportunities. Last season Curry averaged 5.5 boards per game, but in his current form there is a good chance he will exceed that tonight.

Nicolas Claxton started the season with a strong 12-point showing against the Milwaukee Bucks, in which his teammates were consistently looking for him as the lob threat when he was on the floor. In their second game Claxton lacked the size to match up with Joel Embiid which saw his playing opportunities limited, but that should not be the case against the Charlotte Hornets tonight. The Hornets have Mason Plumlee at center, a player who is not a great back-to-the-basket scoring threat. There are also questions regarding his athleticism which could hinder his ability to stop lob passes coming into Claxton at the rim. As a result, look for the young Nets forward to have a bounce-back game tonight.

The 5th overall pick in the draft has had a tough start to life in the NBA, but luckily for Jalen Suggs, the Magic are more than ready to be patient with him. Through two games this season, the Magics rookie is shooting just over 22 percent from the field and has made 1 of his 12 3-point attempts. However, he did come into the season battling an illness, so that is something that could have hindered him. On the positive side of things, he still has a green light to shoot the ball, having taken 17 shots against the Knicks in his last game. He also improved his point, rebound, and assist numbers compared to his season opener. Suggs has not missed a free throw yet this season and despite making just 23.5 percent of his field goals against the Knicks in their first game, he still managed 14 points. If he can up the efficiency even a touch, this line should clear comfortably.

Be sure to check out our full game preview for Orlando Magic vs. New York Knicks.

Before the season kicked off Kevin Porter Jr. made a bold statement, claiming he wants to average 10 assists per game. Whilst he struggled in the opener against the Minnesota Timberwolves, Porter Jr. was able to reach 10 assists in his game against the Thunder. He should have a decent chance of replicating a similar performance against a Boston Celtics team that is currently 18th in the league in opponent assists per game. Porter Jr. ended up averaging 6.3 assists per game last year and now with the ball firmly in his hands with John Wall side-lined, look for him to be constantly improving on that, including tonight.

Be sure to check out our full game preview for Boston Celtics vs. Houston Rockets.