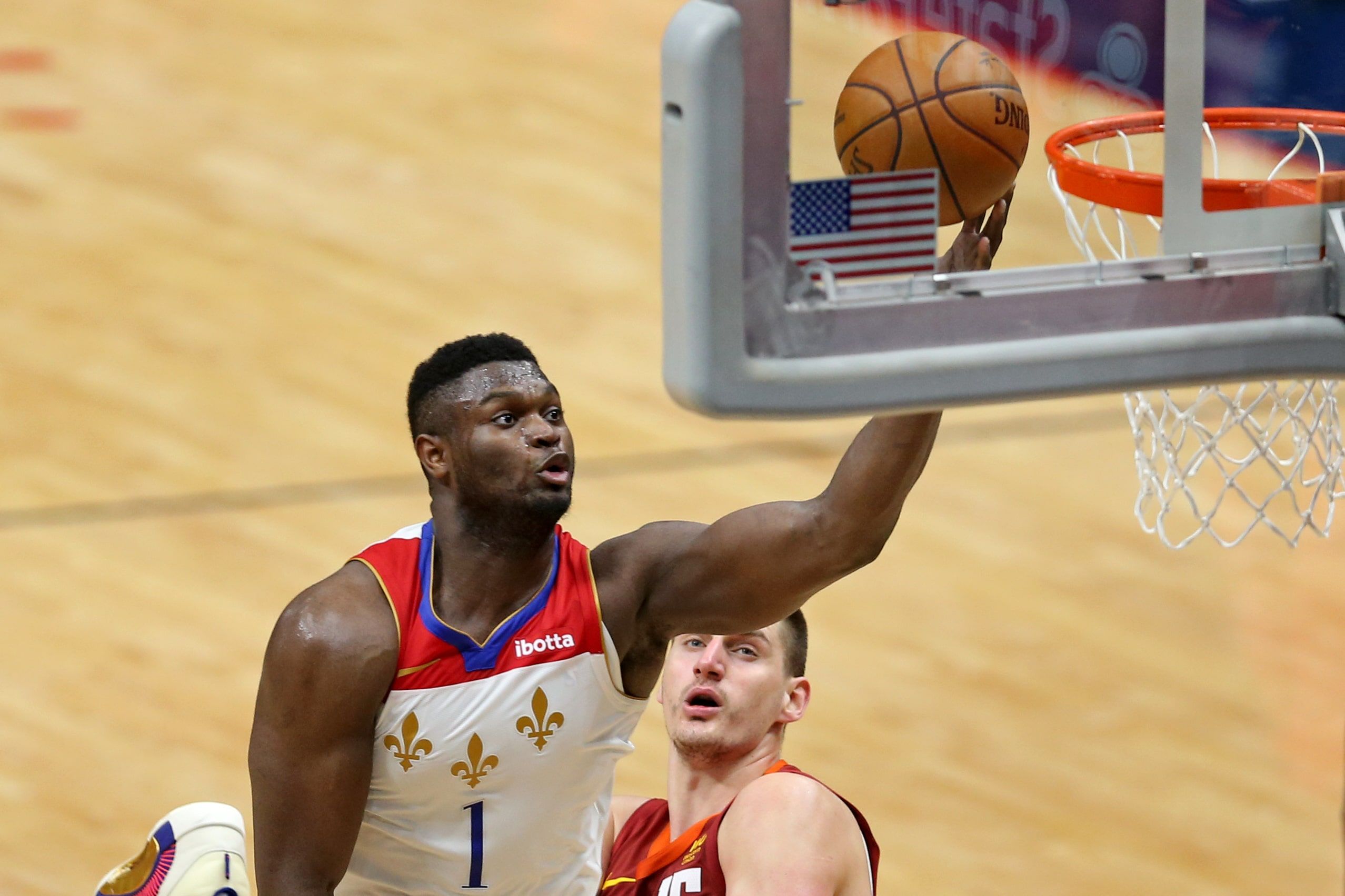 Like most Lithuanians, I started watching basketball from the age of six. I'm based out in London and played basketball at the University of Lincoln here in the UK. I had always had an interest in the NBA but things really took off in the summer of 2010. That year Linas Kleiza led Lithuania to 3rd place at the World Championships and signed with the Toronto Raptors to replace the departing Chris Bosh. I've been a Raptors fan since that day and I've not missed a game since. I've been handicapping games for more than a decade, specializing in player props.
@NBAGreenMachine
Updated: 0:15 AM ET April 12, 2021

There are 10 NBA games for us to enjoy tonight including some terrific matchups as always. A couple of interesting cross-conference games as the Boston Celtics take on the in form Denver Nuggets. The Miami Heat also pay a visit to Portland to take on the Trail Blazers in what is set to be an intriguing battle between Damian Lillard and Jimmy Butler.

You can check out the full game previews for tonight’s action here. Now lets take a look at three of the best prop bets to look out for.

The Cavaliers could not stop the Raptors from scoring last night and will now be tasked with slowing down Zion Williamson, something they do not have the personnel to do. Dean Wade and Isaac Okoro are simply too weak to deal with his physicality. Kevin Love simply does not have the legs anymore to stop him off the dribble. Isaiah Hartenstein can be very foul prone and could struggle to stay on the floor if Zion keeps attacking him.

Zion has managed to score 30 or more in five of his last eight games. In his first game against the Cavaliers this season, he managed 23 points in just 18 minutes of action. If he gets anywhere close to his season average of 33 minutes here tonight, 30 points should be a given for him.

Be sure to check out our full game preview for New Orleans Pelicans vs. Cleveland Cavaliers.

Zach LaVine was going through a scoring slump for his standards, not managing 30 points in nine straight contests before his offensive explosion against the Hawks. There he had 39-points in the first half alone, ending the game with 50 in total. Now playing the Timberwolves tonight, he should be motivated to keep that level of scoring aggression, especially against his former team. He managed 35 when these teams last met and could be primed for a similar game here.

The Timberwolves have not been great defensively and are coming into this game having just allowed Jayson Tatum to explode for 53 points. They also have the second worst defensive rating over the last 10 games, playing at the fourth fastest pace in the league over that stretch. As a result, opportunities should be aplenty for LaVine to get buckets here.

Be sure to check out our full game preview for Chicago Bulls vs. Minnesota Timberwolves.

After overcoming a sprained wrist, Kristaps Porzingis has come back into the Mavericks line-up in dominant fashion. The Latvian big man is averaging 24.5 points and 14.5 rebounds over the last two games and should have a favourable matchup against the Spurs here. In the two games against the Spurs so fair this season, he is scoring 24.5 points per game with 11 rebounds. With his current form, that looks like a realistic line for him here.

He will be matched up against Jakob Poeltl tonight which works in his favour. Poeltl is not comfortable closing him out on the perimeter, something he will have to do considering Porzingis is shooting 50 percent from three against the Spurs this year. On the other end Poeltl will not be pulling Porzingis away from the rim, leaving him free to collect defensive rebounds.

Be sure to check out our full game preview for San Antonio Spurs vs. Dallas Mavericks.