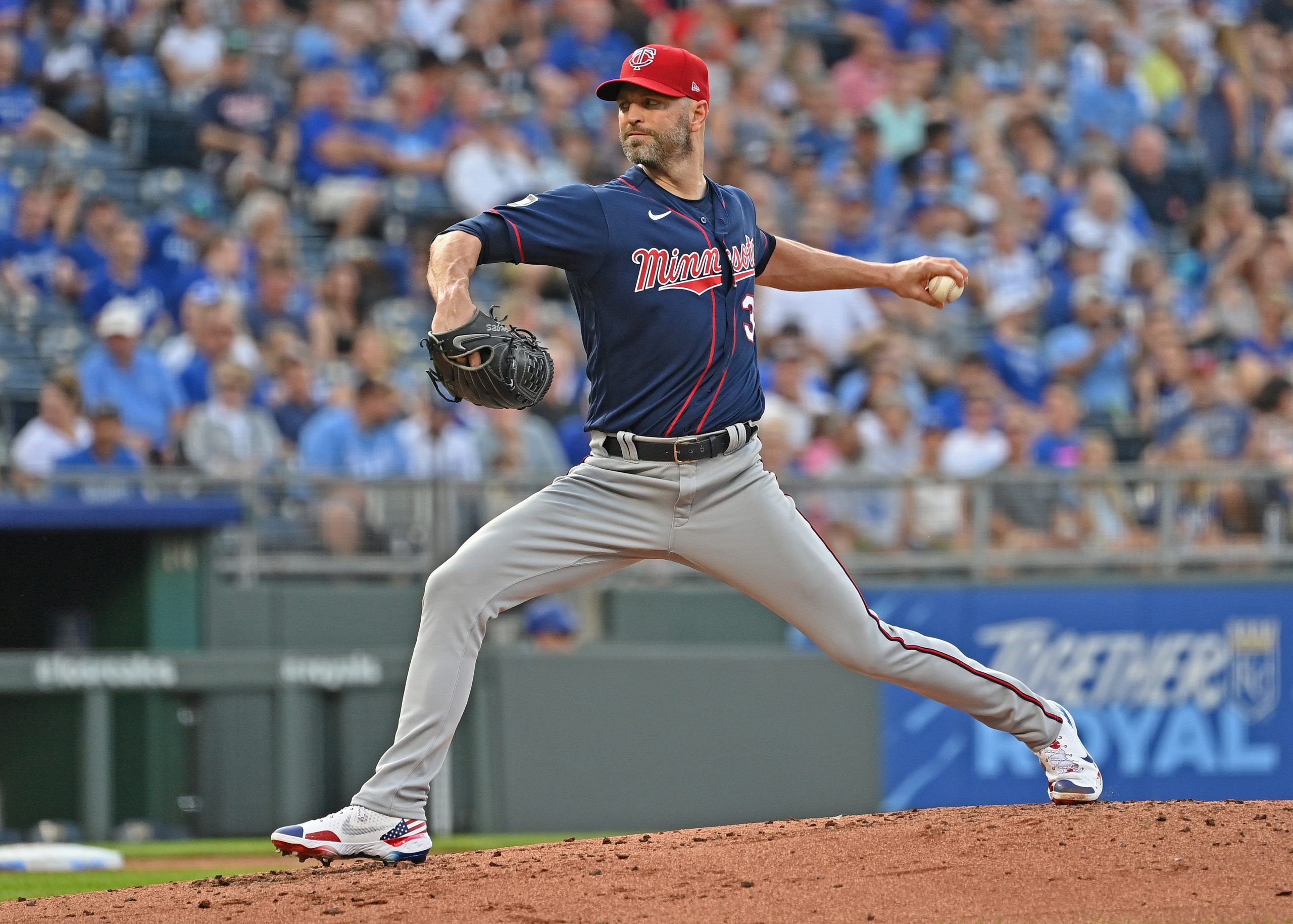 I'm an editor here at Pickswise who was raised in a household full of sports fanatics. Since I unfortunately never had LeBron James' jumping ability I wasn't able to make it to the NBA, and chose writing about sports as the next best thing. An avid sports bettor myself, I'm excited to get to write about the industry as it gets set to take off across the country. Buckle up.
Updated: 14:50 PM ET July 08, 2021

MLB is back in full swing, and we have a great slate on Thursday. I’ve got two player props which I really like that I’m going to discuss here. One of them centers on another disappointing start from Twins pitcher J.A. Happ. Don’t forget to first check what our MLB analysts have backed with side and total picks for all 11 games today.

I often like to back the over on pitchers who are going up against teams that strikeout a ton. In this case, I’m fading that narrative and going under. Sure the Tigers have a high strikeout rate for the season, but oddsmakers are overcompensating for that big time here. Happ’s total shouldn’t be anywhere near 5.5, and I’m happy to lay the -142 to go under.

Happ has literally nothing working in his favor here other than that the Tigers strike out a good amount as a team. Happ just isn’t a strikeout pitcher and never will be. He’s not going to be a punch-out per inning guy. He has only 59 in 75 and 1/3 innings this year, and in his last full season in 2019 he had just 140 in 161.1 innings.

As such, you’d very likely need seven innings from him here to cash this over. I don’t see that happening. Happ has been a downright disaster for the Twins this season, entering with a 6.09 ERA. It’s actually worse than it sounds, since he had a 1.96 ERA in April. You can imagine how bad he’s been since then to get that number up to 6.09.

In 15 starts, he’s struck out more than five batters exactly twice. Two out of 15 is a clip of just over 13 percent. Everything here screams under except for the Tigers’ season-long anemic offense. But Detroit’s offense has even been much better recently, as they’ve scored at least five runs in eight of their last nine games.

For my other prop play I’m actually staying in this same Tigers/Twins game. Instead of fading Happ, I’m taking the over on Skubal. The young lefty has some really nasty stuff, and has 100 strikeouts in only 82.2 innings this year.

Oddsmakers seem to just be looking at a team’s season-long strikeout rate, and making the lines based on that. That’s misguided. Minnesota didn’t strike out a ton early on, but over the past seven days they’re second in the league in strikeouts.

The Twins have only scored two total runs in their past two games, so Skubal should make it fairly deep into this one. He’s been hitting this total left and right, as he’s racked up at least six strikeouts in eight of his past nine starts. After a rough first month to the season, he’s been mostly great recently.

When he faced this same Twins lineup back on May 7, he struck out eight in only 5.0 innings. And that’s when Minnesota was hitting a lot better.