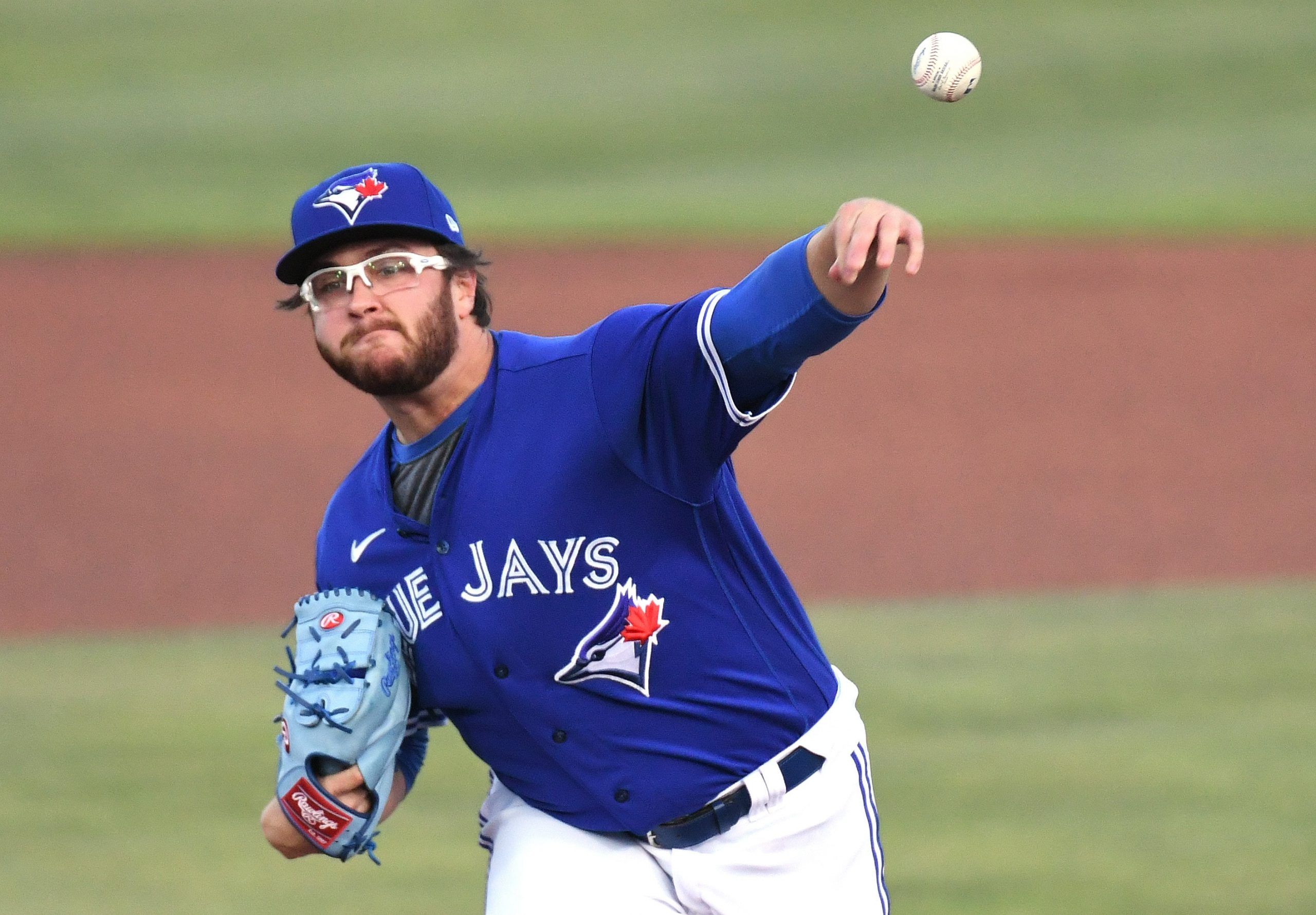 We have only eight MLB games on the night slate but instead of complaining about it, just lean into it a bit. Eight games is enough to pick through and find at least two MLB player props to bet. Eight games means there are 16 starting pitchers. That’s just how math works. Anytime there are 16 pitchers we should be able to find at least two that are listed at plus money. I have found two tonight that are worth a look. It wasn’t even that hard.

This one seems like one of the more outlandish MLB player props at first but maybe it isn’t. While Kay is only in the majors right now because Steven Matz is out, he is likely to be optioned right after the game no matter what happens tonight. The hope here is that he is allowed to throw close to 100 pitches and get through five innings. He was allowed 91 pitches against the Tampa Bay Rays on May 21, so it could easily happen.

Ray isn’t exactly a strikeout guy but he does come with a 24.5 percent strikeout rate in the majors which isn’t bad. So far this season in the minors he’s right at 30 percent, so there is that too. He had six strikeouts against the Phillies on May 15, so it’s not like he hasn’t been over this number.

He gets the Baltimore Orioles tonight, who are back to striking out. They had a few weeks where the Ks were cut down but now they are back in the strikeout business. Over the last week only four teams have struck out more than they have. They have an extremely weak .681 OPS over that span so there is a chance Kay will be able to stay in this one long enough to sit at least five guys down. 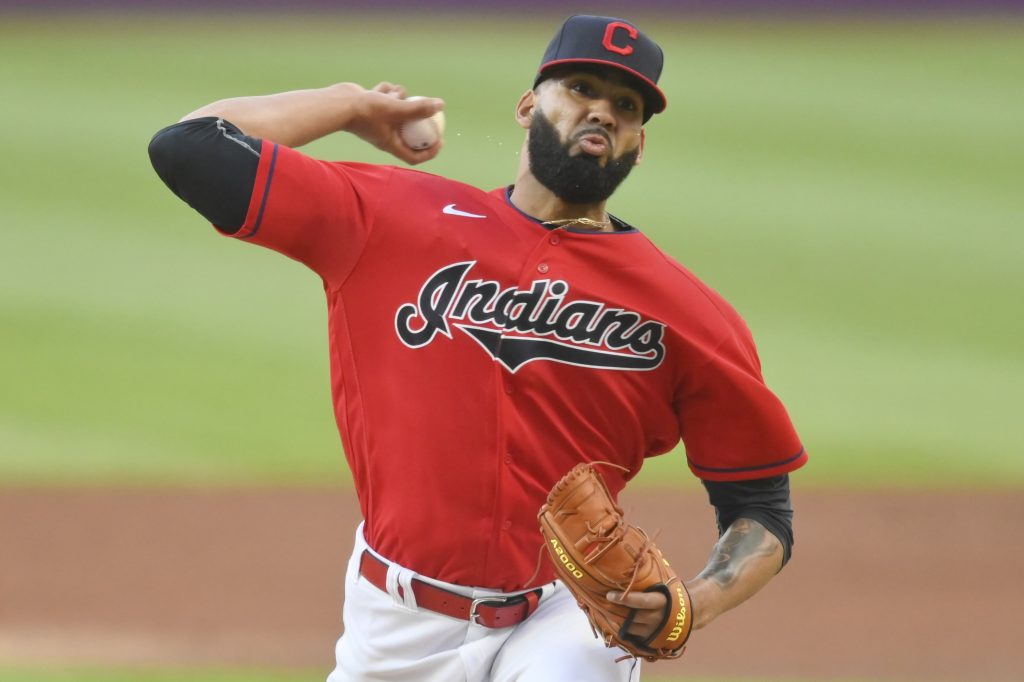 This is another MLB player prop that feels borderline reckless but maybe it’s not. The best number I found is at DraftKings but FanDuel has +104 so they aren’t far off. I think it might finally be Mejia’s night.

Mejia is a guy that the Indians have been trying to stretch out and it looks like he’s there. In his last start against the Pirates, Mejia went five innings and threw a season-high 77 pitches. He recorded only four strikeouts but that start was against the Pirates. Only five teams have struck out less this season.

Tonight he will see the Minnesota Twins, who are striking out almost ten times a game over the last seven days. Wade Miley just got them for six whiffs last time out and Tyler Mahle fanned eight in only four innings the game before. In fact, the last eight starters they’ve seen have each struck out at least four guys. One of them was Mike Foltynewicz, which is absurd. Mejia could pitch into the fifth inning tonight and if he does, he should fan at least four Twins.

Be sure to check out our full game preview for Cleveland Indians vs. Minnesota Twins