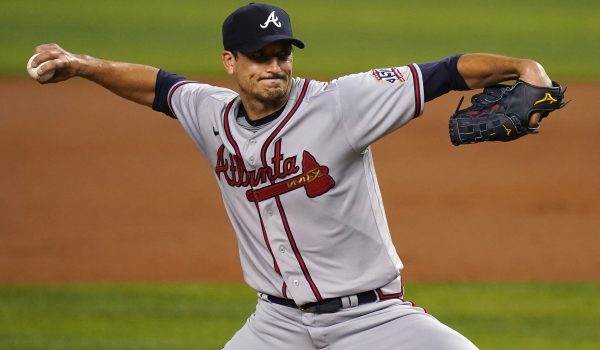 Today is a great day to get a little action. Specifically, MLB player props. There’s just too many games to not get involved. 10 games overall, two during the day and eight at night. That is literally the perfect setup. What’s even better, two of the games are on MLB Network. That’s almost 20%. Now we’re talking numbers. They’re starting early with the Baltimore Orioles and Cleveland Indians at 1:10pm ET. Then, after a little break, they’re giving us the New York Yankees and Toronto Blue Jays at 7:07pm ET. It goes without saying that today will be special. Here are a couple MLB player props to kick it up a notch.

This one is about the same at FanDuel, DraftKings, and BetMGM but it is best priced at BetMGM at the time of writing. It’s always a good practice to shop around because some books can differ wildly. That’s not the case today with this one, but it’s still worth noting.

I’m not calling Morton a sticky substance guy but he hasn’t hit this number since May 31 when sticky substances were allowed. In his last two starts, he hasn’t lasted longer than five innings and hasn’t struck out more than five batters either time. One start was against the Dodgers who are striking out at a high rate over the last week.

Morton’s opponent tonight is the St. Louis Cardinals who have not been striking out lately. In fact, only one team has struck out less. Their OPS is only .565 during that span which is terrible, but if they can keep Morton to five innings or less, they should be able to keep him under six strikeouts.

Be sure to check out our full game preview for St. Louis Cardinals vs. Atlanta Braves 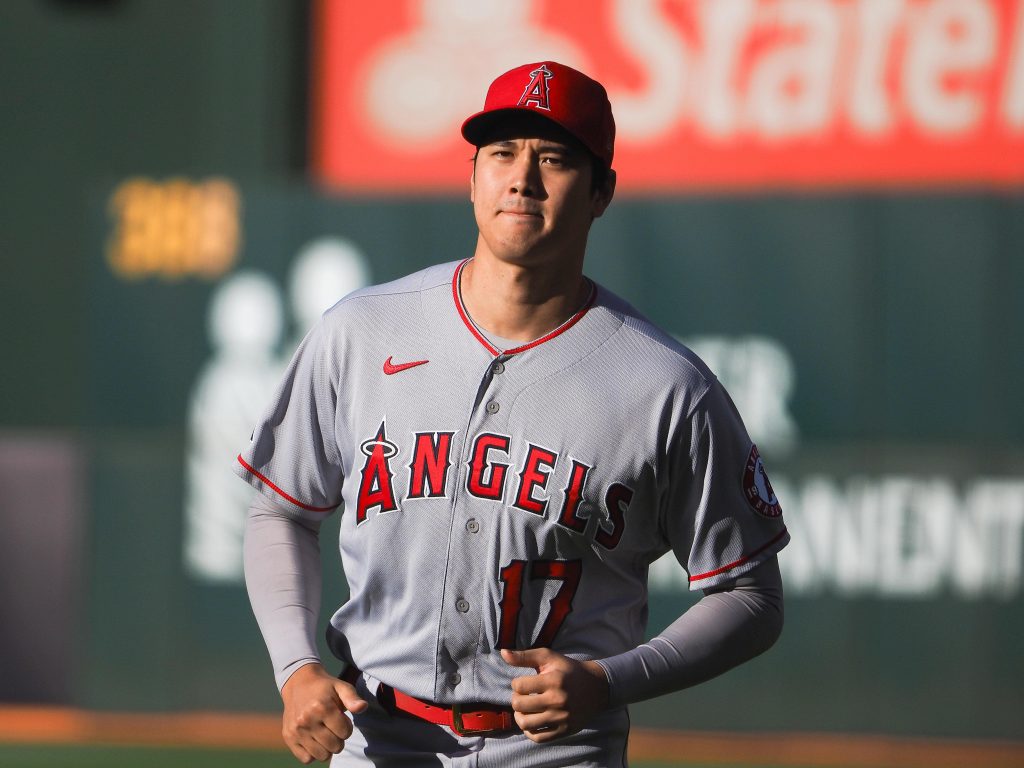 I have a feeling we are going to start getting burned on the big number strikeout props soon. The sticky substance stuff has had an effect on strikeouts in a big way but I’m not sure it will affect Ohtani. He just gets his no matter what.

In his last two starts, Ohtani has been great at sitting people down. He’s only gone as much as six innings, but he’s struck out at least eight in both starts. Granted those starts came against Seattle and Arizona, but Ohtani’s opponent tonight is just as weak.

Tonight he’s getting the Detroit Tigers who strike out like it’s their job. On the season, only one team in MLB has struck out more. In the last seven days, only two teams have struck out more. They are middle of the pack with a .703 OPS during that same stretch which is a good sign in terms of keeping Ohtani in the game. This feels like a pretty safe bet.

Be sure to check out our full game preview for Detroit Tigers vs. Los Angeles Angels