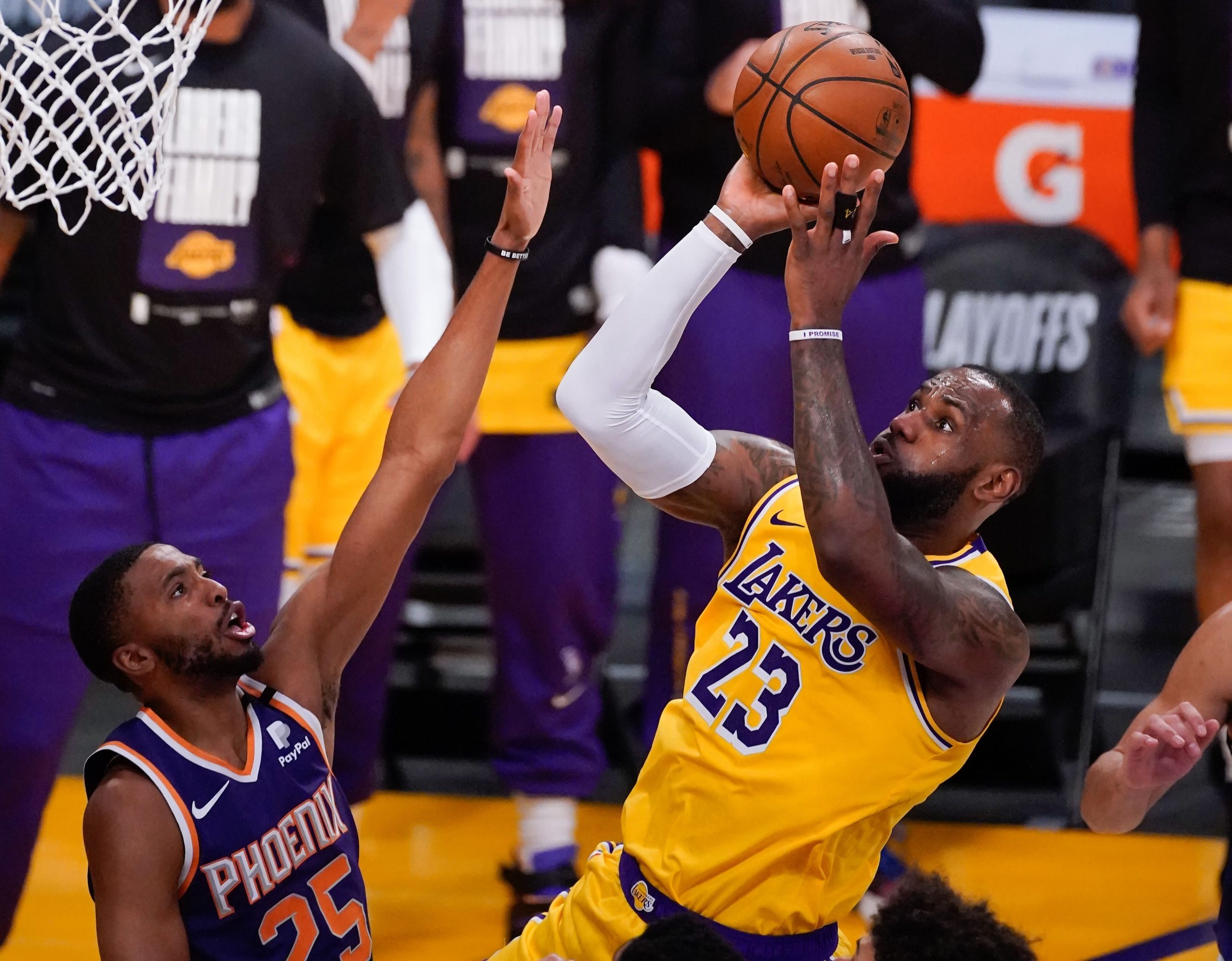 It’s crunch time for two of the teams in the NBA Playoffs tonight, with the Los Angeles Lakers and the Portland Trail Blazers on the brink of elimination. However, both teams possess two superstar talents who can never be written off and will do whatever it takes to keep their teams alive. Damian Lillard in particular looked spectacular in his last outing, with the Nuggets struggling to contain him. The Phoenix Suns are a young team and could crumble under the pressure here, and it will be interesting to see if Chris Paul’s leadership can help them get over the hump.

You can check out our picks on the side and total for both of tonight’s matchups, where our experts have a phenomenal 50-28 record during the NBA playoffs. But now, let’s take a look at the best player prop picks for tonight’s game.

LeBron James to record a triple-double (+330)

This is it for LeBron James — a loss here and his season is over, and another year of his career is done. Do not expect him to roll over easy tonight. While he has not recorded a triple-double yet in this series, he has put together good assist games. In the first three games, he recorded 10 assists in Game 1 and followed it up with two games of nine assists. With so much on the line here, the ball should consistently be in the hands of James with the likes of Denis Schroder being relegated to an off-ball role. We could see more minutes for the likes of Marc Gasol, who can stretch the floor and open up driving lanes for him, and with his ability to make shots, he could help James pick up a few assists.

Rebounding-wise, James has managed to record 10 or more just once so far, that being in Game 4 of the series where he managed 12. Anthony Davis did play in that game but left the contest early. If Davis does play, he is unlikely to be at 100 percent and it would be easy to imagine that James would help him on the boards. If Davis is to sit or to be pulled from the game early tonight, James should be aggressive in tracking down boards and initiating the offense from there. The Suns are a good defensive team, so James pushing the tempo could be an easier way for the Lakers to get better quality looks. I expect James to come through big tonight.

With his team also on the brink of elimination, Damian Lillard will look to put the Trail Blazers on his back at home and force a Game 7. Lillard is coming into this after a sensational Game 5 where he managed to drop 55 points, knocking down 12 three-pointers in the process. It was the third time in this series he surpassed the 35-point mark, with 34 points in one other game. In Game 4, he managed to record just 10 points, yet his points average in this series is still 35.6 per game. As a result, this seems like a terrific value pick.

Facundo Campazzo can be an irritant defensively with his work rate and effort, but he lacks the size to bother Lillard’s jump shot. Nikola Jokic on the interior does not offer much in terms of rim protection and can be exploited on the pick and roll away from the basket. Lillard has been great at drawing fouls from the Nuggets too, averaging more than eight attempts per game. He is shooting 94 percent from the line on the series and if the game is tight at the end, the ball will be in Lillard’s hands. He is one of the most clutch players in professional sports overall — do not expect him to disappear here tonight. Back the over with Lillard.

Be sure to check out our full game preview for Denver Nuggets vs. Portland Trail Blazers.