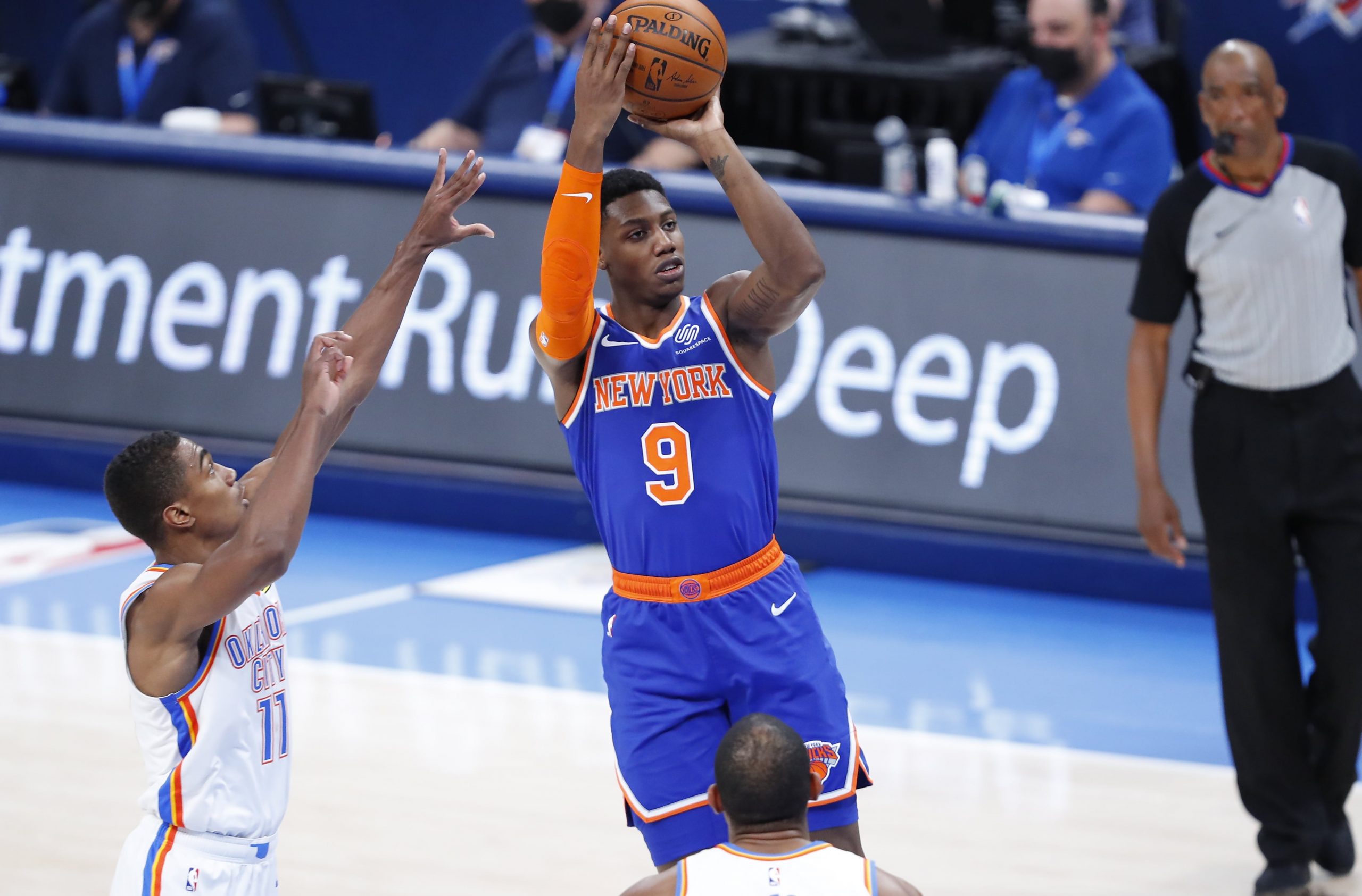 Happy Tuesday everyone! Quality over quantity is the order of the day, as we’ve got a seven-game slate on tap in the NBA. There appear to be only two potentially competitive matchups as the Boston Celtics are playing against the league’s best team, the Utah Jazz. We’re also treated to Portland versus the New Orleans Pelicans in what should a high-octane game featuring plenty of scoring. The rest of the slate is 6+ spreads and has blowout potential written all over it. Before we dive into my favorite prop bets, make sure you check out all of our experts’ thoughts on the side and total for each of those games.

I’m off to a 3-1 start at Pickswise but I’ve got two more strong plays in my sights so we will try to make it 5-1. Below, I’ve broken down two of my favorite bets, and why I think they offer some nice value.

Before you bet any sides or totals, check out our experts’ analysis for all of the games on the docket tonight.

I m not satisfied with my recent results. We had a lot of unlucky losses by one point, but we need to be better. 👊 pic.twitter.com/JikjN5l9zp

After a weak start to the season, R.J. Barrett has been playing great recently. In the last seven games, he has an average of 22.6 points on a great shooting split 56-53-80 percent, going over this line six times.

Barrett is an inside scorer, with 60 percent of his shots coming 0-10 feet from the rim. Philadelphia is starting Tony Bradley at the center position because Embiid is out with an injury, so they could struggle with protecting the rim. Ben Simmons often guards opposition playmakers, so Barrett should have an easy matchup against Danny Green, who is well past his prime and struggles at defense this season.

Be sure to check out our full game preview for New York Knicks vs. Philadelphia 76ers.

The first pick on this year’s draft finally started playing efficiently. He has seven games in a row where he scored 19+ points, with an average of 23.9. A huge increase came after Malik Beasley was ruled out. His usage went from 24.5 percent to 33 percent.

The Lakers are a tough matchup, but their defense is not as good with Anthony Davis and Marc Gasol being out because they offer them good rim protection. Montrezl Harrell and Damian Jones can’t replace that.

They played a month ago, and Edwards scored 28, having the best game of the season at that time. He is coming into this game after scoring career-high 34 points against Portland two days ago while shooting 6/14 from behind the three-point line.

Be sure to check out our full game preview for Minnesota Timberwolves vs. Los Angeles Lakers.