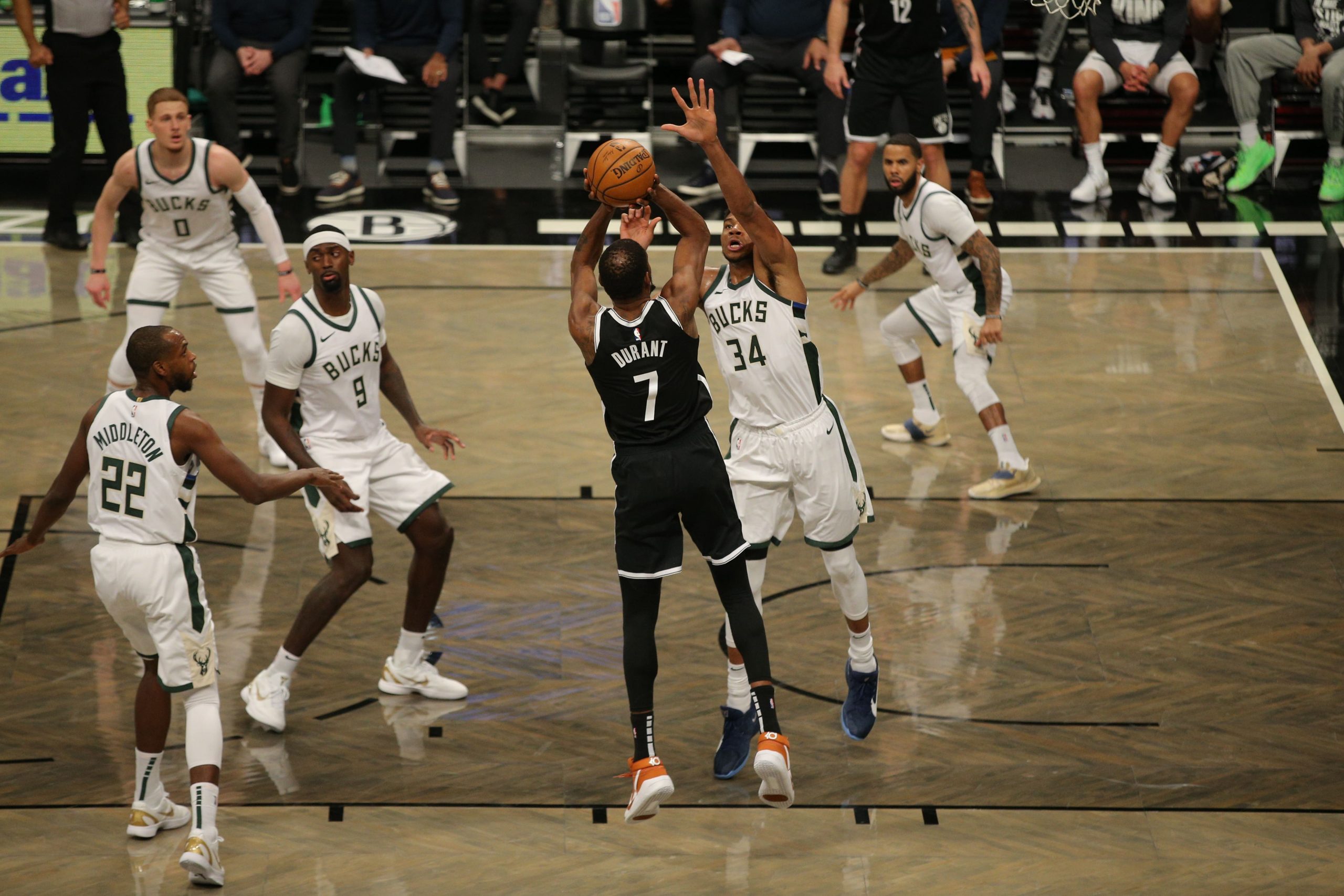 Happy Tuesday everyone! The first NBA Playoffs article of the season, exciting things are ahead of us! As always, when it comes down to the playoffs, it’s quality over quantity in the order of the day! We have a three-game slate. Before we get into my favorite prop bets, make sure you check out all of our experts’ thoughts on the side and total for each of those games.

I’m off to a great 18-5 start at Pickswise, but I’ve got two more strong plays in my sights, so we will try to make it 20-5. Below, I’ve broken down two of my favorite bets and why I think they offer some nice value.

I m satisfied with the overall results, but I know that I m capable of even better in the next season.
This one was weird.

Playoff ON! Who is excited as I am? 👊 pic.twitter.com/S94dBFrwZX

The Dallas Mavericks won their first game of the playoff series against the Los Angeles Clippers. Hardaway Jr. had a great game, scored 21 points while shooting 5/9 from behind the three-point line.

The L.A. Clippers had huge problems with Luka Doncic, who ended the game with a 31-point triple-double. He scored most of his points in the first half (21), so they decided to trap and blitz him more in the second period. He scored only 10 points in the second half, but the Clipper’s defense opened up a lot of open shots for his teammates whenever they put a double team on Luka, who is an excellent passer (11 assists).

Tim Hardaway Jr. played great basketball in May with Porzingis being out, so he earned himself a starting spot over Josh Richardson when Porzingis returned from the injury. He finished May with 21 points on average with 3.9 three-pointers made per game on a 45% three-point shooting efficiency. He also has an average of 3.3 threes made per game as a starter (31 games). Since he came to the Dallas Mavericks, he went over this line in 10 out of the 13 games against the Clippers.

The Brooklyn Nets won in the first game of the playoff series against the Boston Celtics, and Kevin Durant had a great game.

The Nets offense is heavily in the hands of the “big three”. They scored 82 out of the 104 team points, and Durant was the first option with the highest usage rate. The Celtics switch everything on the defensive end, so Durant is in a hunt for a mismatch for most of the time. They set a pick for him, Boston switch, and then they let him play 1v1 against smaller players who can’t contest his shots because of his size and length.

Be sure to check out our full game preview for Boston Celtics vs. Brooklyn Nets.