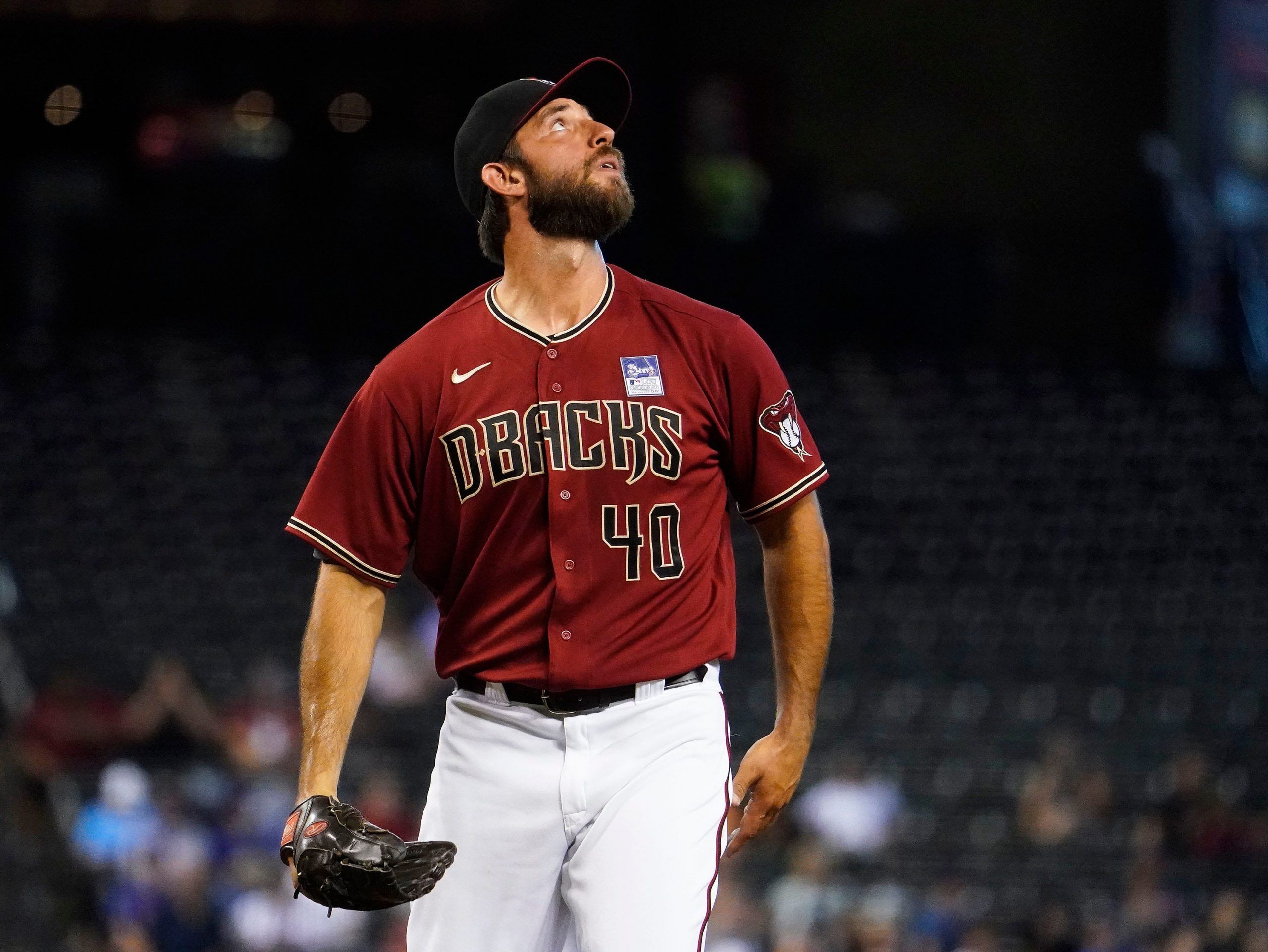 I'm an editor here at Pickswise who was raised in a household full of sports fanatics. Since I unfortunately never had LeBron James' jumping ability I wasn't able to make it to the NBA, and chose writing about sports as the next best thing. An avid sports bettor myself, I'm excited to get to write about the industry as it gets set to take off across the country. Buckle up.
Updated: 12:54 PM ET July 21, 2021

Major League Baseball is back in full swing after the break, and we have a great slate on Wednesday. I’ve got two player props which I really like that I’m going to discuss here. One of them centers on a resurgent performance from Madison Bumgarner. Don’t forget to first check what our MLB analysts have backed with side and total picks for all 15 games today.

Bumgarner obviously isn’t what he used to be, that much goes without saying. But the narrative has become so over-exaggerated that Bumgarner is completely washed, which has created some value on his over. Sure, his ERA is quite a bit higher than it was his last few seasons with the Giants. But his strikeout rate is actually higher this season too.

In 65 and 2/3 innings, he’s racked up 68 strikeouts. In each of his last three seasons in San Francisco his punch-out rate was less than a batter an inning, so he hasn’t lost a step there. As such, if we can just get five innings from him here I’ll feel pretty good about our chances of cashing this.

Luckily, he’s facing an anemic Pirates offense that has produced the fewest runs in the majors this season. Accordingly, I don’t think we’ll have much trouble getting five or six innings. Bumgarner missed over a month due to injury, but returned on July 16th and looked great, giving up only two hits in six innings while striking out six.

In nine of his 13 starts this year he’s gotten to five strikeouts or more, so this total feels pretty conservative. At even money, it’s a steal.

Be sure to check out our full game preview for Pittsburgh Pirates vs. Arizona Diamondbacks

Cease has some absolutely nasty stuff, and I’m expecting a big game from him here. The third-year pro has a whopping 127 strikeouts in 97 and 2/3 innings this season. In his first handful of starts he struggled with control, which kept his outings short and his strikeouts down.

He’s going much deeper into games now, and racking up a ton of Ks in the process. Oddsmakers have been slow to adjust. He’s gotten to at least seven strikeouts in six of his past eight starts. The Twins also hit a bit better against lefties, and their strikeout rate is a bit higher against righties like Cease.

Cease faced this same Minnesota lineup just a couple of weeks ago, and managed to clear this total despite pitching poorly. He got hit hard and gave up six earned runs, but still managed to strikeout eight in 5 and 1/3 innings. He’s now faced the Twins three times this season, and has struck out at least seven batters each time.

Cease also has stark home/road splits. At home this season he has a 2.15 ERA, and that figure is 6.27 on the road. As such, you’ve got to like his chances of pitching deeper into this game with it being at home.