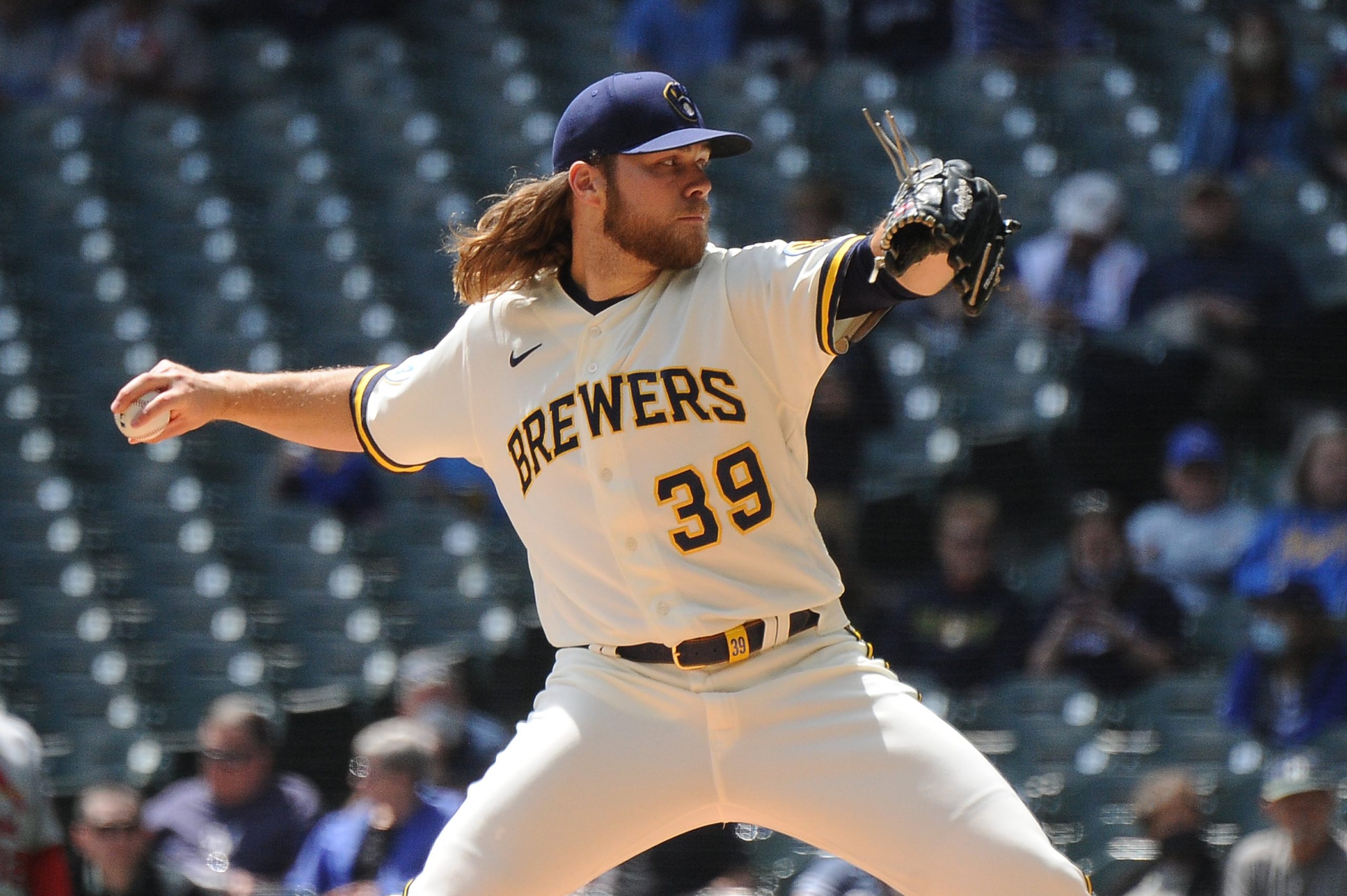 There are 15 MLB games today beginning at 1:10pm ET. What’s crazy is, we’re getting three of those games on MLB Network starting with the Chicago White Sox and Minnesota Twins at 1:10pm ET. When they wrap up, it’s the Colorado Rockies and San Diego Padres on the same channel at 4:10pm ET. If that’s not enough, here comes the Washington Nationals and Chicago Cubs at 7:40pm ET. The first thing I think when I see a slate like this is player props. How could you not? Here are two that seem to be a little bit off.

Don’t forget to check what our MLB analysts have backed with side and total picks for all 15 games today/tonight. As always, bets can be added to the card so why not follow me on Twitter in case we get some last-second action? It makes sense.

When looking at Burnes’ game log, it would be hard not to notice that he has struck out at least nine batters in every game this season. He hasn’t gone more than 6.1 innings in any start but he apparently doesn’t need to. Burnes was taken out after only 78 pitches in his last start and still managed to strike out nine Cardinals. He could have a longer leash tonight which is just a bonus.

Tonight Burnes gets the Kansas City Royals on the road which isn’t ideal but it’s not a deal-breaker. Over the last two weeks, only 12 teams in MLB have struck out more than the Royals. They have multiple guys over the 30+ percentage strikeout rate over that span who are expected to be in the lineup tonight. It’s not crazy to think this line will drift up to 8.5 at every book before the first pitch.

This is one of my favorite player props for tonight.

Be sure to check out our full game preview for Milwaukee Brewers vs Kansas City Royals. 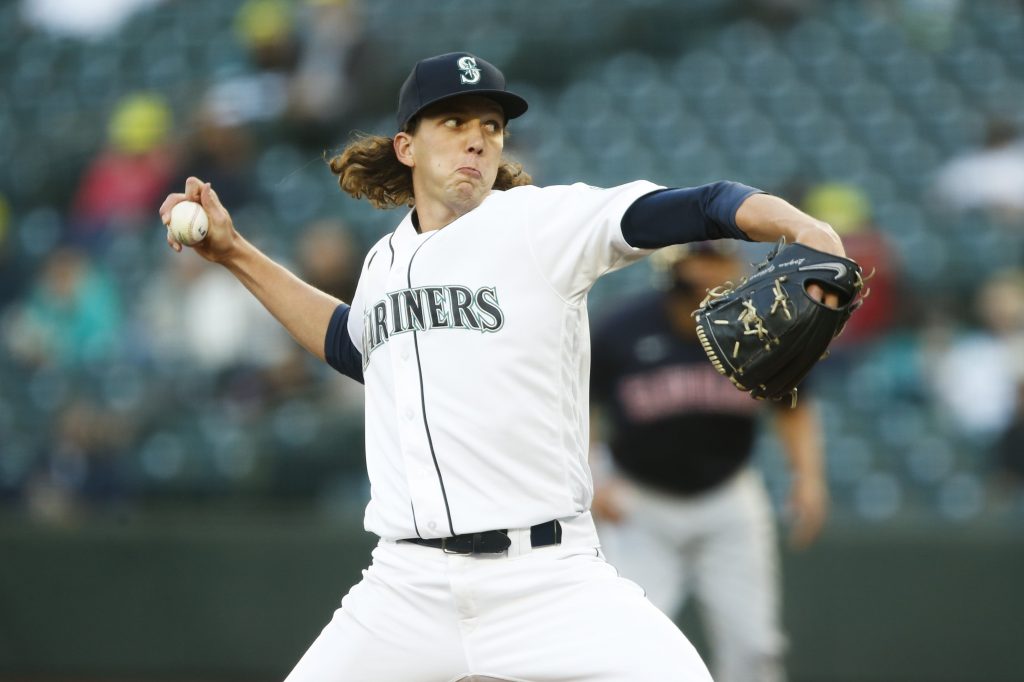 I’m sticking with DraftKings for this one as well since it’s still early in the day and the other books don’t have a line for Gilbert yet. This is the number I expect to see when the other books open on him so it’s fine. We actually may see some 4.5s at -130 or higher which would still make me opt for this one.

It feels crazy to think we’re backing a 24-year-old in his second start but we are. Why not? The kid looked good in his first MLB start against the Indians last time out. He went only four innings against the Indians but still struck out five while not walking anyone. Gilbert produced ten swinging strikes, which is also a positive sign.

Tonight Gilbert will see what any pitcher wants to see which is the Detroit Tigers. They strike out like it’s their job. The only team in MLB that has struck out more this season is the Tampa Bay Rays. Over the last week, only four teams have struck out more than the Tigers. Gilbert should get at least six Tigers to sit down, especially if he can go five innings which I think he can and will.

This is one of my favorite player props of the night.

Be sure to check out our full game preview for Detroit Tigers vs. Seattle Mariners.