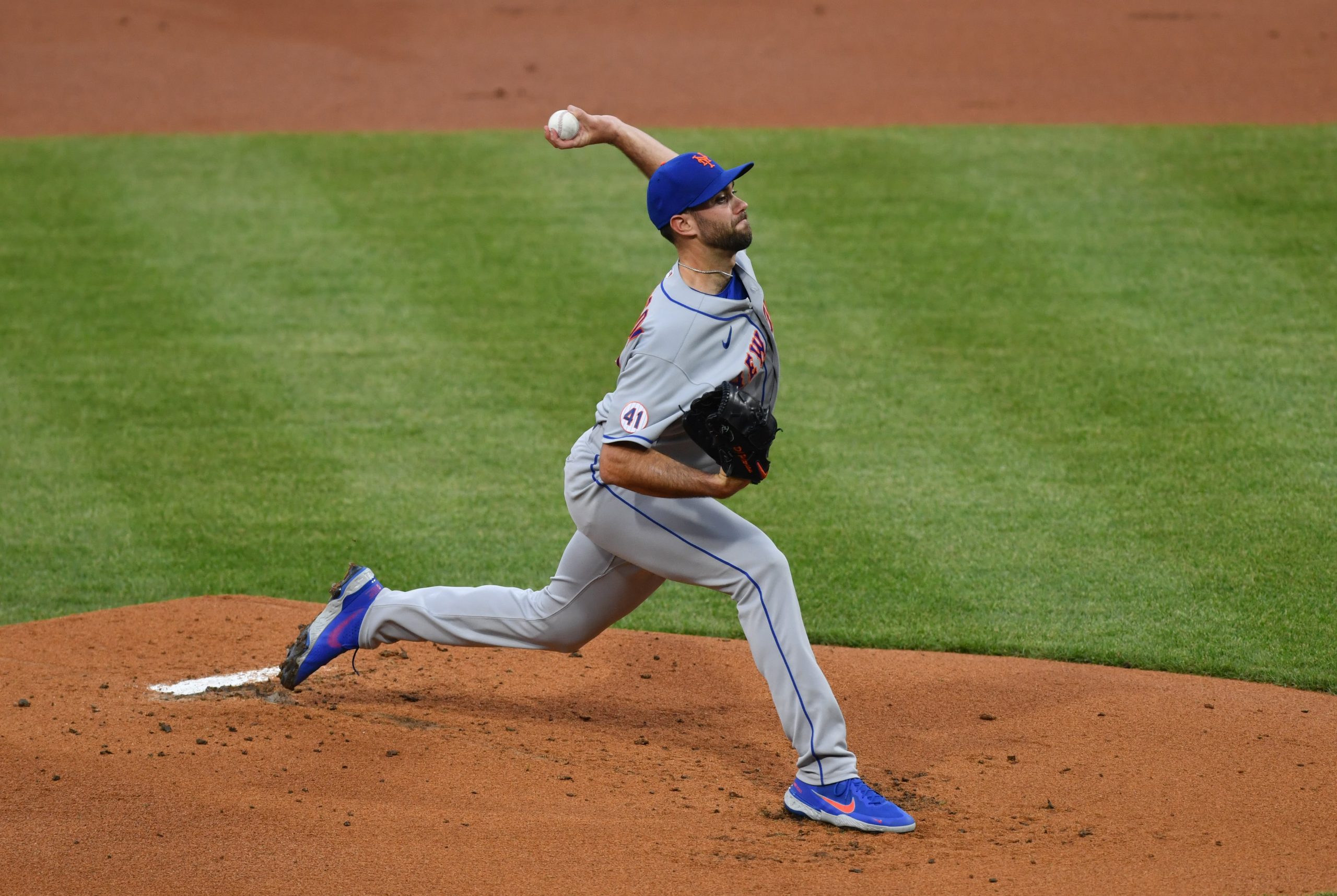 The cornerstone of any great Friday is MLB player props. A typical Friday for me starts with checking the wind at Wrigley and then diving into the MLB night slate. With all the night games, bettors shouldn’t feel rushed as there is plenty of time to vet the slate properly. If we want to throw something at the Cubs game we can but if not that’s fine too. I already found two player props for tonight’s games that feel very winnable. Let’s go!

Don’t forget to check what our MLB analysts have backed with side and total picks for all 15 games today/tonight. As always, bets can be added to the card so why not follow me on Twitter in case we get some last second action? It makes sense.

David Peterson isn’t exactly a household name but the leftie is nice. He doesn’t really have “wow” stuff but it’s good enough that he’s posted a 29% strikeout rate this season. Tonight, he gets to show off against an Arizona Diamondbacks team that strikes out like it’s their job.

In the last seven days, the Diamondbacks are in the bottom half of MLB in strikeouts despite only playing in five games. They are fresh off of being swept by the Miami Marlins and have now lost four of their last five games. In the Marlins series, both starters that went at least five innings struck out at least six D-Backs.

Arizona’s lineup is full of strikeout artists as Josh VanMeter, Josh Rojas, Nick Ahmed, Christian Walker and Zac Gallen are all sporting 23% or higher strikeout rates on the season. Carson Kelly is at 30% over the last week as well if we needed another target.

Peterson has proven he can handle “strikeout teams’ as he has reached at least eight in his last two starts against the Philadelphia Phillies. If he can go at least five innings tonight, Peterson should find a way to strikeout six D-Backs. This is one of my favorite player props tonight.

Be sure to check out our full game preview for Arizona Diamondbacks vs. New York Mets. 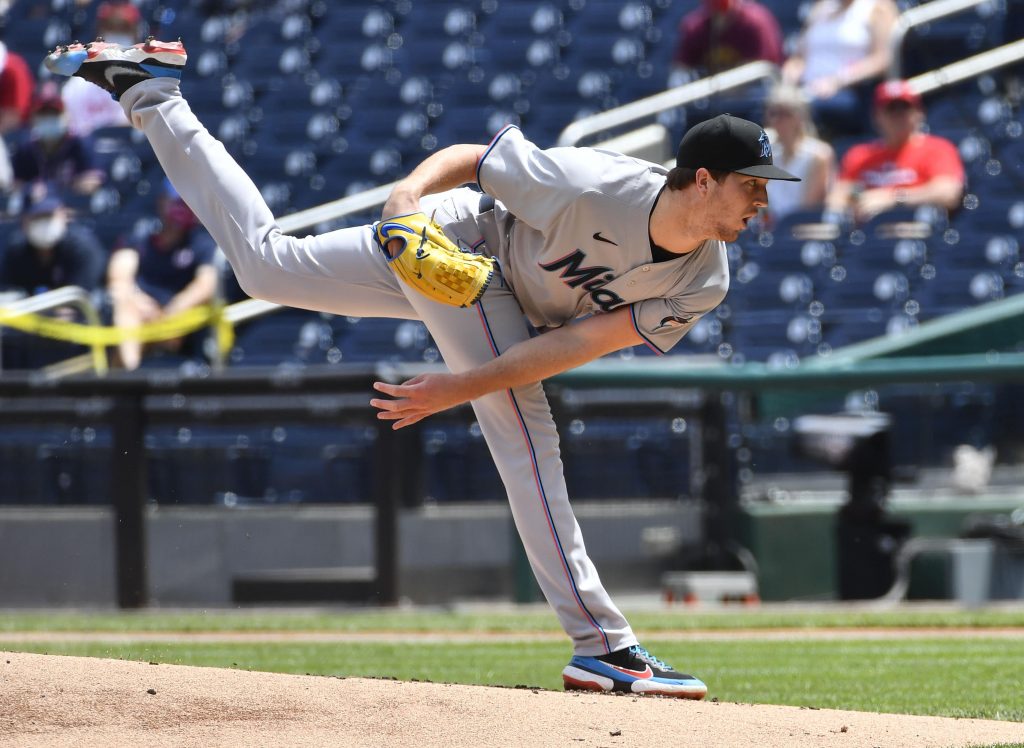 He has not hit this number in two straight starts but he hasn’t been far off either. In his last start against the Nationals, he only fanned six but that was the Nationals. Only one team in MLB has struck out less than they have this season (Mets).

The Brewers are a different animal all together. Over the last seven days, only two teams in MLB have struck out more than they have. Rogers pitched against them in Milwaukee on April 26th and was able to get seven of them on strikes in only six innings.

Rogers could possibly get double digit Ks tonight with the right lineup. Kolten Wong, Jacob Nottingham, Jackie Bradley Jr and Luis Urias all have K-rates higher than 23% in the last week. Nottingham is the main one we want to see in the lineup as he is at 62.5% this season. This is another one of my favorite player props tonight.

Be sure to check out our full game preview for Milwaukee Brewers vs Miami Marlins.