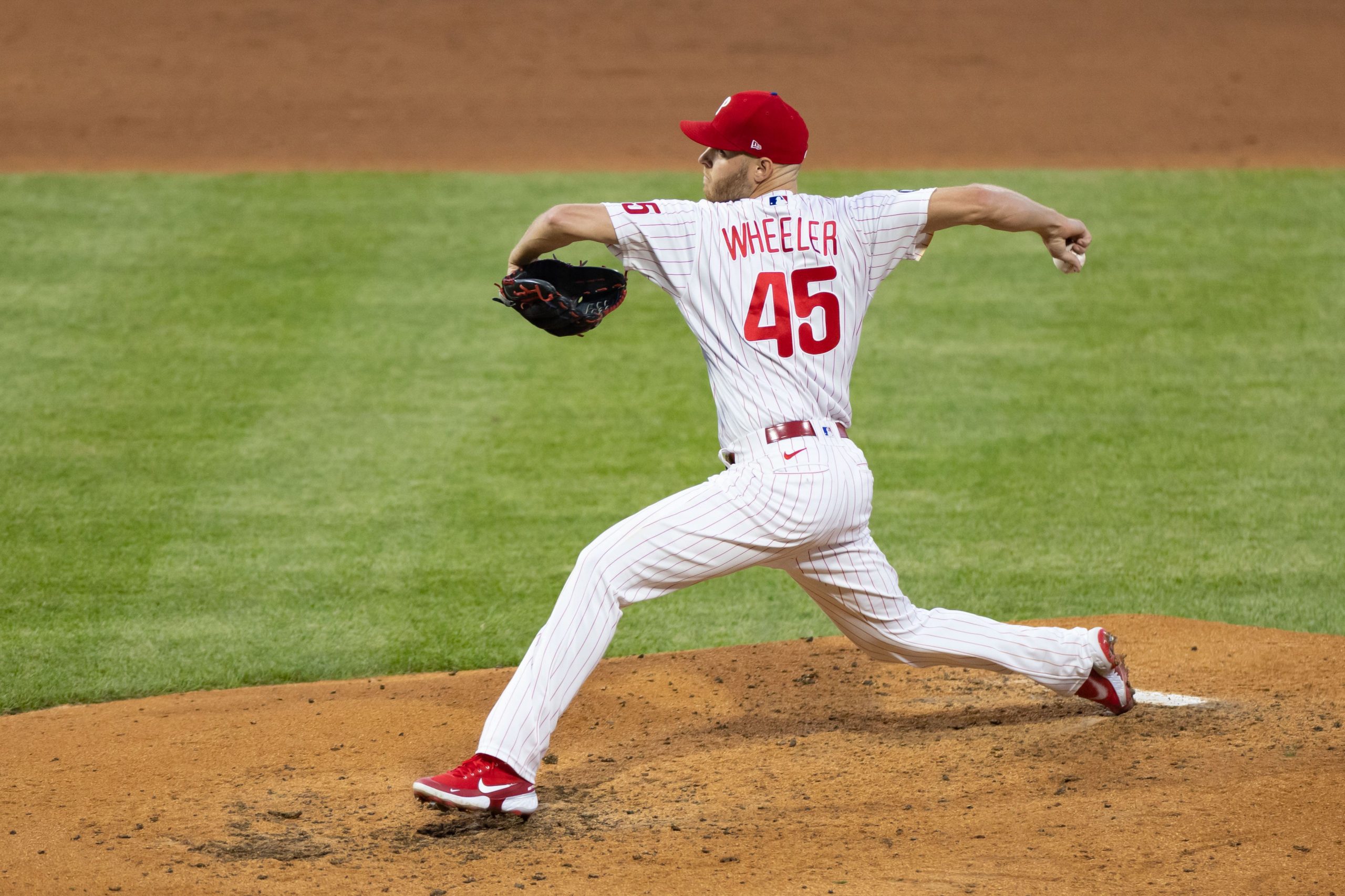 A lot of people are going to look at today and think it’s just another Wednesday. That’s crazy. Because it absolutely isn’t. Tonight is about strikeouts and big moneylines. It’s about guys striking out and us getting paid! Player props, that’s it! We’ve got a game on MLB Network with the Angels/Astros at 8:10pm ET so there’s that too. All in all, tonight is shaping up to be way more than just another Wednesday. It’s our time tonight!

Don’t forget to check what our MLB analysts have backed with side and total picks for all 11 games tonight. As always, bets can be added to the card so why not follow me on Twitter in case we get some last second action? It makes sense.

You have to love the +166 at the end of this line and it’s not even that crazy to think Wheeler can get there tonight. He hasn’t exactly been a big strikeout guy in his career but something is clicking this season. Wheeler is sporting a strike out rate of 26.8% which is a career-high.

Over his last three starts, he has been ridiculous. He’s gone 24 innings while striking out 23 in that span. What’s crazy is he’s only given up 11 hits in those three starts. The guy is clearly locked in so going 7+ tonight isn’t a crazy outcome.

Wheeler is getting the Nationals team that has lost three straight games and while failing to score more than three runs in any of them. Over the last seven days, they are averaging nine strikeouts per game. Given the +166 price, this is one of my favorite player props of the night.

Be sure to check out our full game preview for Philadelphia Phillies vs. Washington Nationals. 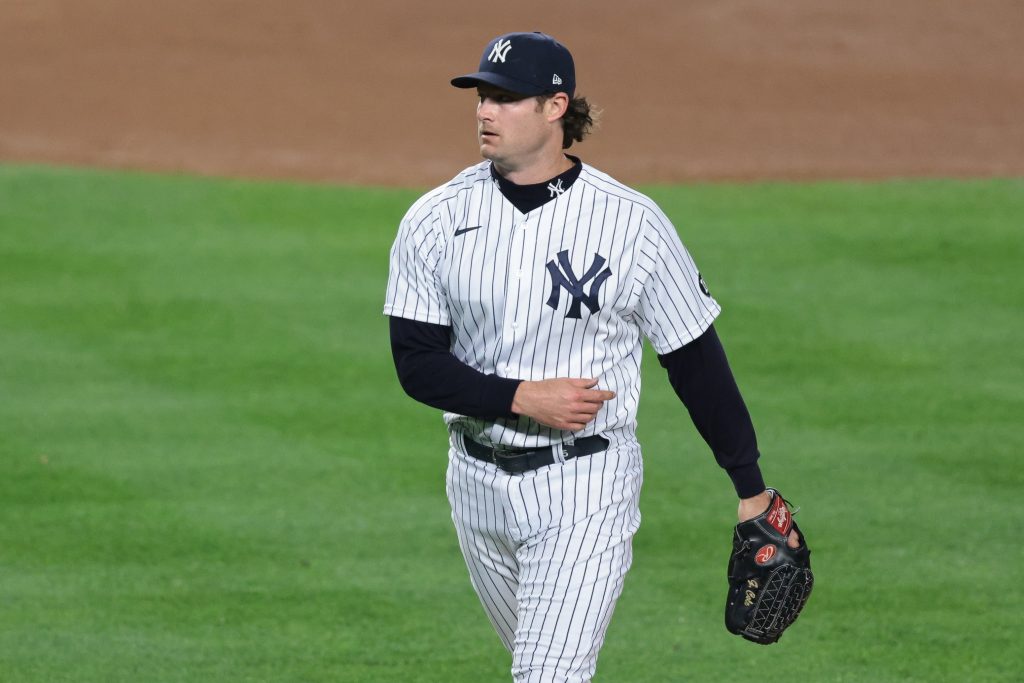 This seems so lazy but is it? I mean, taking a guy to strikeout at least 10 batters feels a bit wild. Here’s the thing though, we’re talking Gerrit Cole here. He’s sitting at a 40.2% strikeout rate this season. That’s not normal.

His last start was a dud. He sat down four Astros in seven innings which fell far below his strikeout number for that night. The silver lining is, he has only failed to reach ten strikeouts three times this season and in each start after, he went into double digits. The other thing going for us is he struck out 10 Tampa Bay Rays in his first outing against them.

It’s not like striking out Rays is particularly hard at this point. On the season, no team has struck out more than they have. They actually lead the next closest team by ten strikeouts. Over the past seven days, no team that has played only five games has struck out more. They strike out like it’s their job. Cole seems to be in line for a good night which is why this is one of my favorite player props of the day.

Be sure to check out our full game preview for New York Yankees vs Tampa Bay Rays.