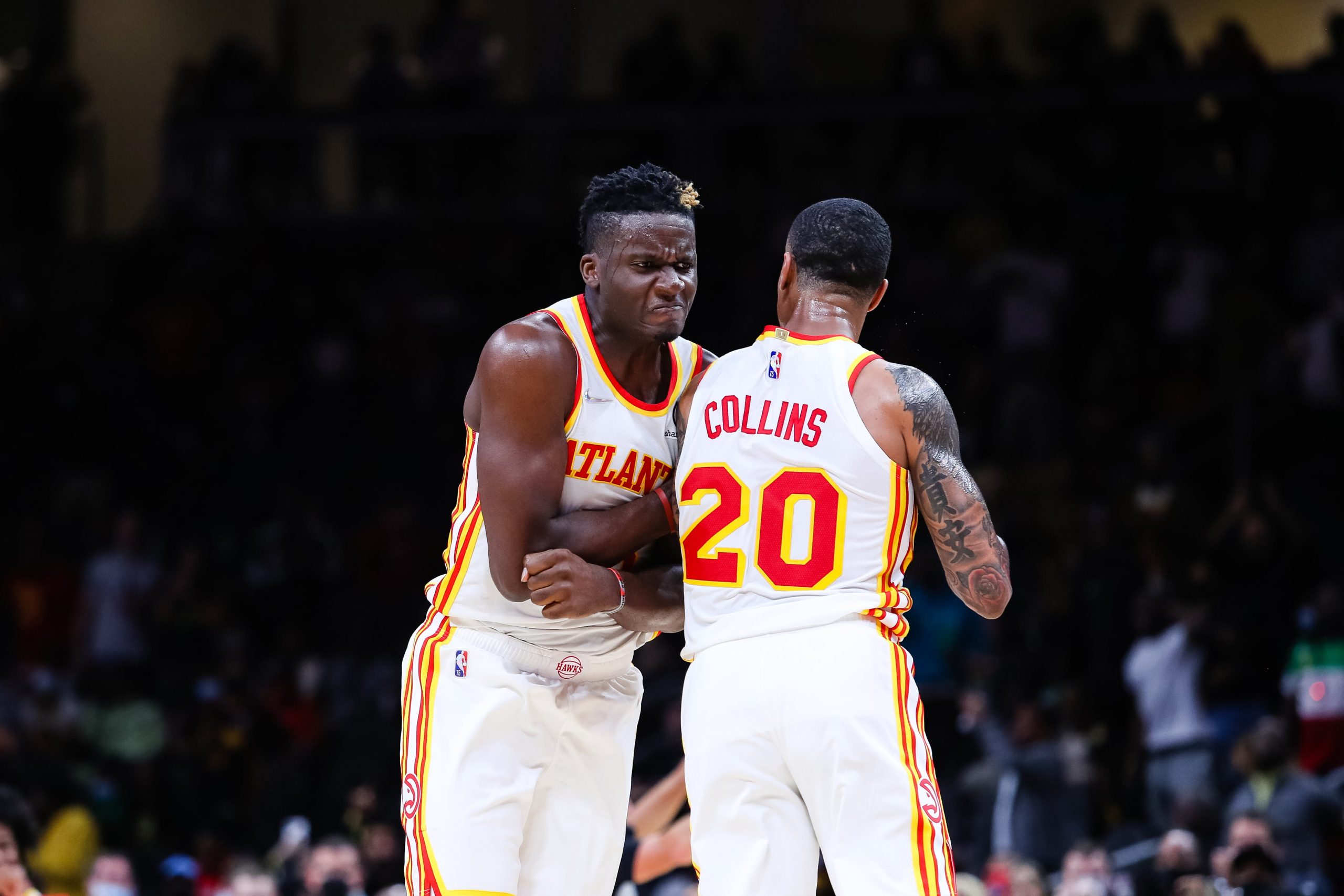 There are 10 great NBA games on tonight including a huge battle in the East between the Miami Heat and the Brooklyn Nets. However, a prop from the Atlanta Hawks and New Orleans Pelicans game has caught my eye and it is one I would like to feature. Check it out below, and as always, you can find our full game previews here.

Clint Capela has been one of the best rebounding big men in the NBA for several seasons now and he will get another opportunity tonight to show off his prowess. Capela started the season with two strong rebounding performances of 14 and 13 respectively but managed just 8 against the Pistons in his last game. However, that should not have affected this line as much as it did. The Pistons now have several floor-spacing big men including Kelly Olynyk, which limited Capela’s time on the floor. The Pelicans, however, do not have the luxury of taking him out of the game.

Barring any foul trouble, the Pelicans should have Jonas Valanciunas on the floor for most of the game. The Lithuanian big man is currently averaging more minutes per game than he ever did in his career. He played 39 in their last game against the Minnesota Timberwolves. Considering his size and physicality on the interior, John Collins is likely to struggle to contain him. That should force the Hawks to play Capela for a long time.

With Jonas not being much of a shooter, currently attempting less than one 3-pointer per game, it should mean that Capela will be in and around the paint trying to contain him. Being in such close proximity to the rim throughout this game and not being pulled out to the 3-point line should do wonders for his rebound numbers. Capela averaged 14 boards per game last season, and it is games like this that will help him get back to an average like that.

Be sure to check out our full game preview for Atlanta Hawks vs. New Orleans Pelicans.