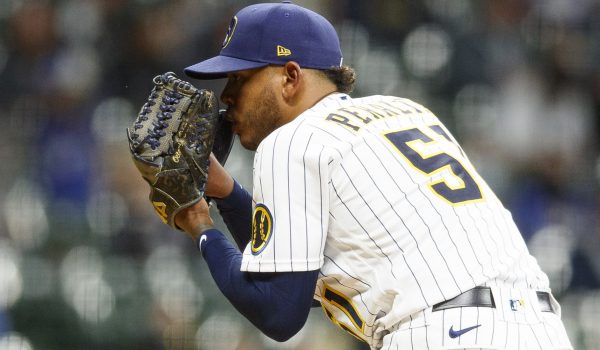 There are MLB games as far as the eye can see tonight and that can only mean one thing: player props! There are all kinds of hitting props but one area I like to focus on is the pitcher side of things. Specifically, the strikeouts by pitcher props. If you pay attention to price as well as the number, you can usually find good bets. Here are two MLB player props that I like the most for tonight.

Don’t forget to check what our MLB analysts have backed with side and total picks for all 16 games today/tonight. As always, bets can be added to the card so why not follow me on Twitter in case we get some last second action? It makes sense.

This kid is electric and has no doubt earned a spot in the Milwaukee Brewers’ rotation moving forward. In only 28 innings pitched, he’s punched out 45 batters which is pretty ridiculous. Peralta has had issues with walks as he has 14 so far on the season but he only walked one in each of his last two starts which is a good sign.

The Brewers will take on the Phillies tonight and they are a “strikeout team”. Over the last seven days, only three teams have struck out more than they have and one of those teams played one more game. They are loaded with swing and miss guys that Peralta should feast on tonight.

Literally everyone in the Phillies’ expected lineup tonight has at least a 23% strikeout rate in the last seven days. Four guys are higher than 36% in that span. Eight strikeouts is a lot to ask of anyone, but given what kind of pitcher Peralta is and the matchup, he could get double digits tonight. This is one of my favorite player props tonight.

Be sure to check out our full game preview for Milwaukee Brewers vs. Philadelphia Phillies. 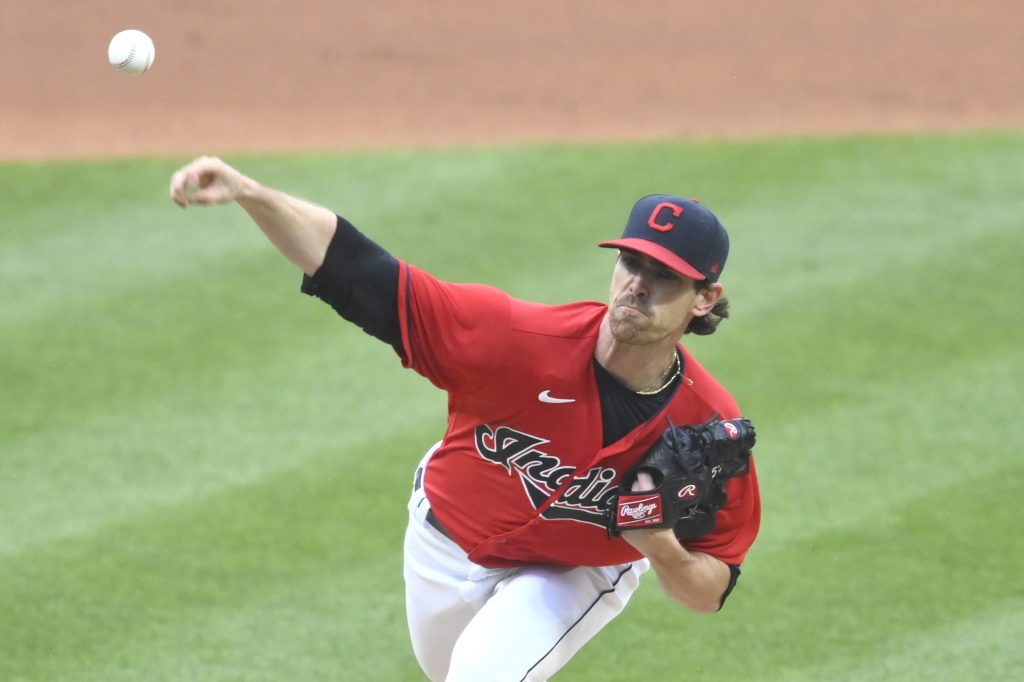 The books are all over the map with Bieber because they don’t know what to do with him. Draftkings has him at 8.5 -120 while Fanduel and BetMGM both opted to go 9.5 at plus money. For  guy like Bieber, I will take the extra strikeout for plus money.

So far in six starts this season, Bieber has struck out at least 11 batters in five of them. In the lone exception, he sat down nine against the New York Yankees. He’s already faced the Royals once and struck out 12 that day.

The Royals are not the best team to target with pitcher strikeout props but when it’s Bieber it’s different. Also, the Royals have two guys in Salvador Perez and Hunter Dozier that are 30% strikeout guys in the last week. Jorge Soler, Ryan O’Hearn and Michael A. Taylor are all 28.6% guys.

Guy like Bieber doesn’t need to feast only on the usual suspects though. Last time they played the Royals, he got Whit Merrifield twice as well as Andrew Benintendi once. Both of those guys can be considered hard to strikeout. This is another one of my favorite player props tonight.

Be sure to check out our full game preview for Cleveland Indians vs Kansas City Royals.