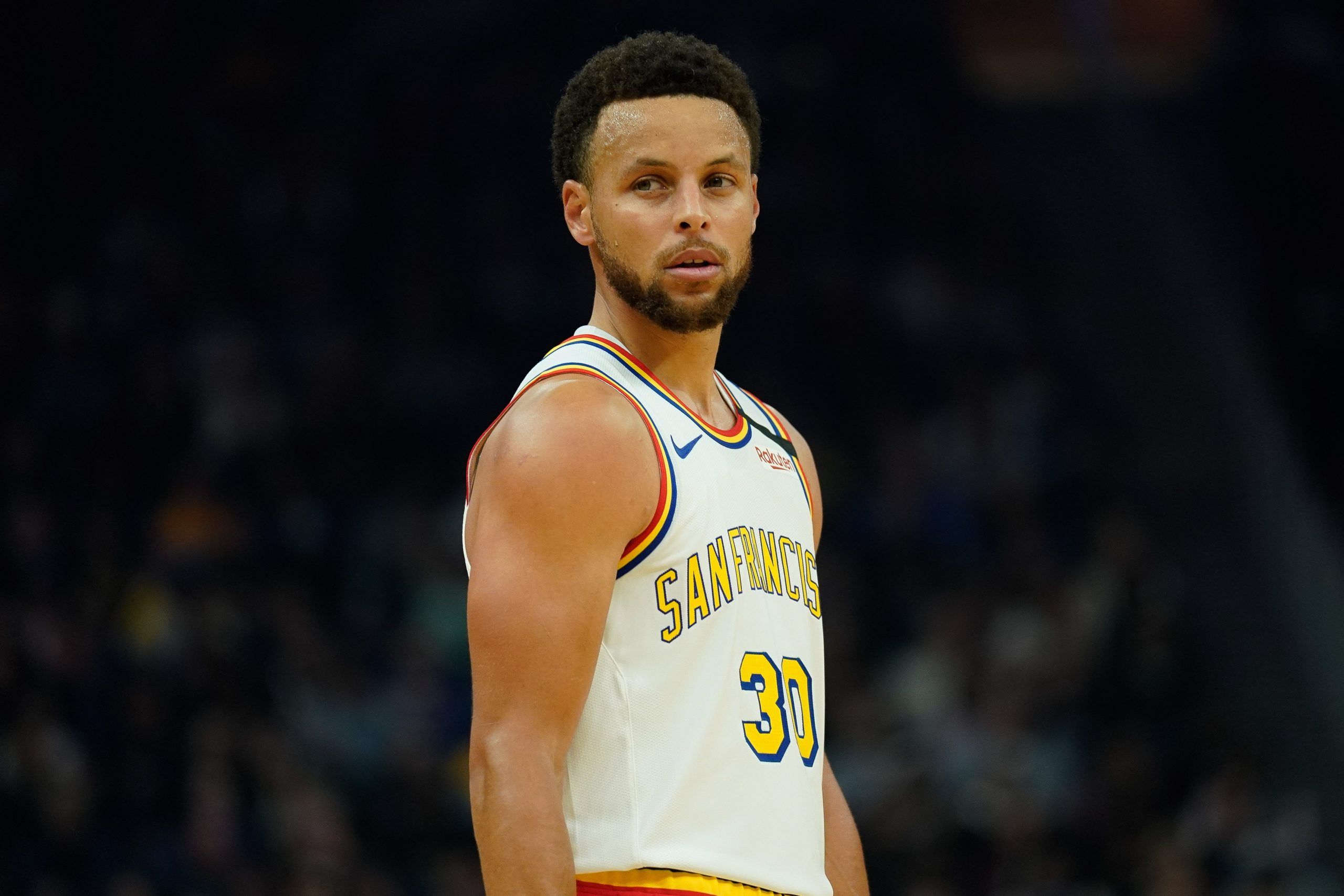 Thank you, commissioner Adam Silver for making sure the 2020-21 NBA season started before Christmas. We were deprived of a lot of things in sports—and in life in general—this year, but you can be darn sure that one of those things won’t be the annual yuletide smorgasbord of National Basketball Association action. We have five marquee matchups on the docket for Friday, starting at noon and ending past midnight.

Five games also mean five prop bets. Yes, it’s the season for giving and we are feeling extra generous on this Christmas Day. Let’s take a look at the five plays that we think will stuff your stocking.

We hit our Butler under 19.5 points prop bet on Wednesday (albeit by a dangerous half-point!). The veteran guard does absolutely everything for the Heat and his season-opening performance was no exception in spite of a disappointing loss to Orlando. He contributed seven assists and a whopping seven steals, for example. On such a deep and talented squad, Butler doesn’t have to do much scoring. Meanwhile, Williamson scored a modest 15 points in New Orleans’ upset of Toronto. But a 7-for-9 effort from the floor is encouraging and the 2019 No. 1 overall pick should make more than one free-throw this time. Look for Williamson to assert himself more in the way of scoring in his team’s second outing.

Opening night was an unmitigated disaster for the Warriors, who were dominated by Brooklyn from start to finish en route to a 125-99 loss. They may not get track quite yet (especially not as 10-point underdogs against Milwaukee on Christmas), but Curry should be in line for a boatload of points. The former Davidson star scored 20 against the Nets even though he was just 7-of-21 from the field (2-for-10 from long range) and played only 30 minutes since the game was virtually over before the third quarter ended. Even marginal improved will send Curry way over this total.

Durant scored “only” 22 points in Tuesday’s beatdown of Golden State, but keep in mind that he logged just 25 minutes of playing time in a contest that was virtually over prior to the end of the third quarter. The 32-year-old figures to play a lot more against Boston, as the Celtics should be at least somewhat competitive (unlike the Warriors) even though we don’t see them coming particularly close to winning. Durant attempted 16 shots in those 25 minutes (seven from three-point range) and took seven free-throws (made all of them). It really won’t require that big of an effort for him to reach the 26-point mark.

Caldwell-Pope was a meager 1-for-3 from the land of plenty in the Lakers’ opening night loss to Clippers. That may be why you can get this 1.5 number at valuable -108 odds (I was expecting to see 2.5 as the mark). The former Georgia standout sank five treys in a pair of preseason contests and in last season’s NBA Finals he successfully dialed long distance multiple times in five of the six games. The Lakers are not particularly deep at shooting guard, so KCP should log plenty of minutes and get more than a few opportunities to once again drain multiple threes when the defending champs face Dallas.

Although the Clippers turned in a stellar performance on Tuesday, Williams didn’t do much. He scored 11 points on 4-for-9 shooting (2-for-4 from deep) in 26 minutes. An 18.2 ppg average during the 2019-20 campaign gives me cause for pause, but keep in mind that he cooled off in the playoffs. In L.A.’s final nine games, Williams never scored more than 14 points and he was held under this 13.5 number on eight of the nine occasions. With Kawhi Leonard and Paul George shouldering the load and Patrick Beverley now healthy, Williams is not necessarily called upon to score a ton–and probably won’t in the Christmas nightcap against Denver.