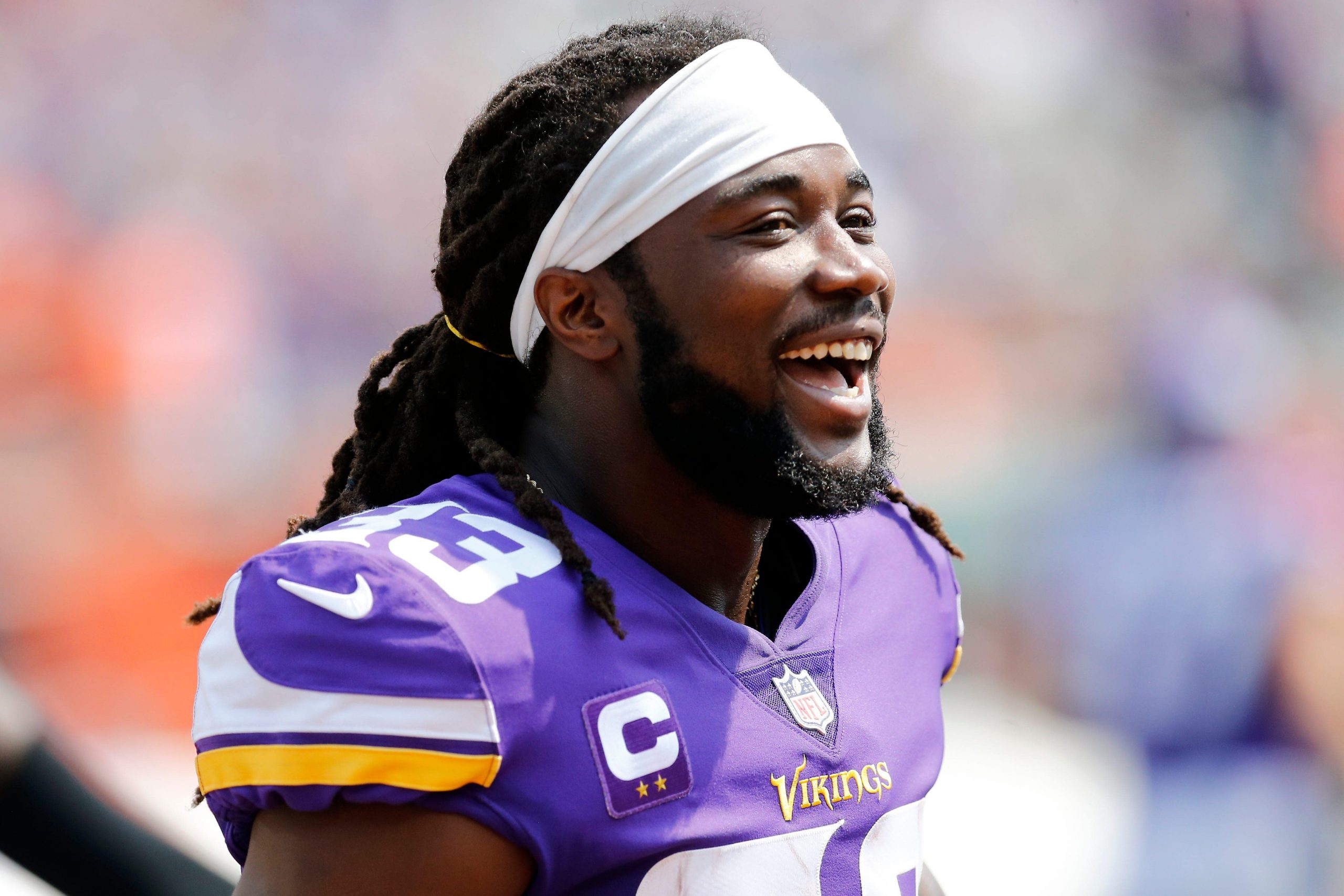 Minnesota Vikings vs Chicago Bears: Under 39.5 total points scored – Boosted from +170 to +200 with DraftKings Sportsbook

The second Monday Night game tonight (and the originally scheduled game) will see the Minnesota Vikings take on the Chicago Bears. For this prop, we will need a defensive slugfest and will need under 39.5 total points. However, our experts would look to the over tonight because even with Adam Thielen likely out, the Vikings have plenty of weapons against a lacking Bears’ secondary. They also have Dalvin Cook, who completely dominated in the last game he played in. For that reason, this looks to be a prop to stay away from.

Going back to the same Monday Night Football game, here we will need Bears QB Justin Fields to record 250+ passing yards. Fields has not been very effective this season, but has also dealt with some injuries. He is averaging 144.1 passing yards per game and has passed the 250-yard mark in just one game this season. For that reason, this is a prop to stay away from.

The first Monday NFL game, which was moved from Saturday because of COVID issues, will see the Las Vegas Raiders take on the Cleveland Browns. Here we will need Raiders wide receiver Hunter Renfrow to record at least 100+ receiving yards. He has hit this number in 3 consecutive games and is quickly becoming the favorite target for Derek Carr. We should expect Renfrow to be heavily involved in the Raiders’ offense again, so backing this prop is worth a play.

Back to the Vikings vs Bears game and here we will need Dalvin Cook to record 100+ rushing yards. Cook is averaging about 97.8 rushing yards per game and is coming off a 200+ yard performance. He likely will not hit 200 yards again, but he should still get plenty of carries, so only needing 100+ yards makes this prop worth a play.

One more prop in the Vikings vs Bears game. Here will need running backs Dalvin Cook and David Montgomery to each score a touchdown. Minnesota’s Cook has 6 touchdowns this season on the ground, but has 4 in his last 4 games. Chicago’s Montgomery has just 4 rushing touchdowns, but the Vikings’ rushing defense has not been amazing this season, so backing this prop looks to be worth a small play.

For this parlay, we need 2 NHL teams to win their games tonight: the Columbus Blue Jackets against the Buffalo Sabres and the Dallas Stars against the Minnesota Wild. Our experts actually like the Wild to win tonight and would lean to the Sabres, making this parlay one to stay away from.