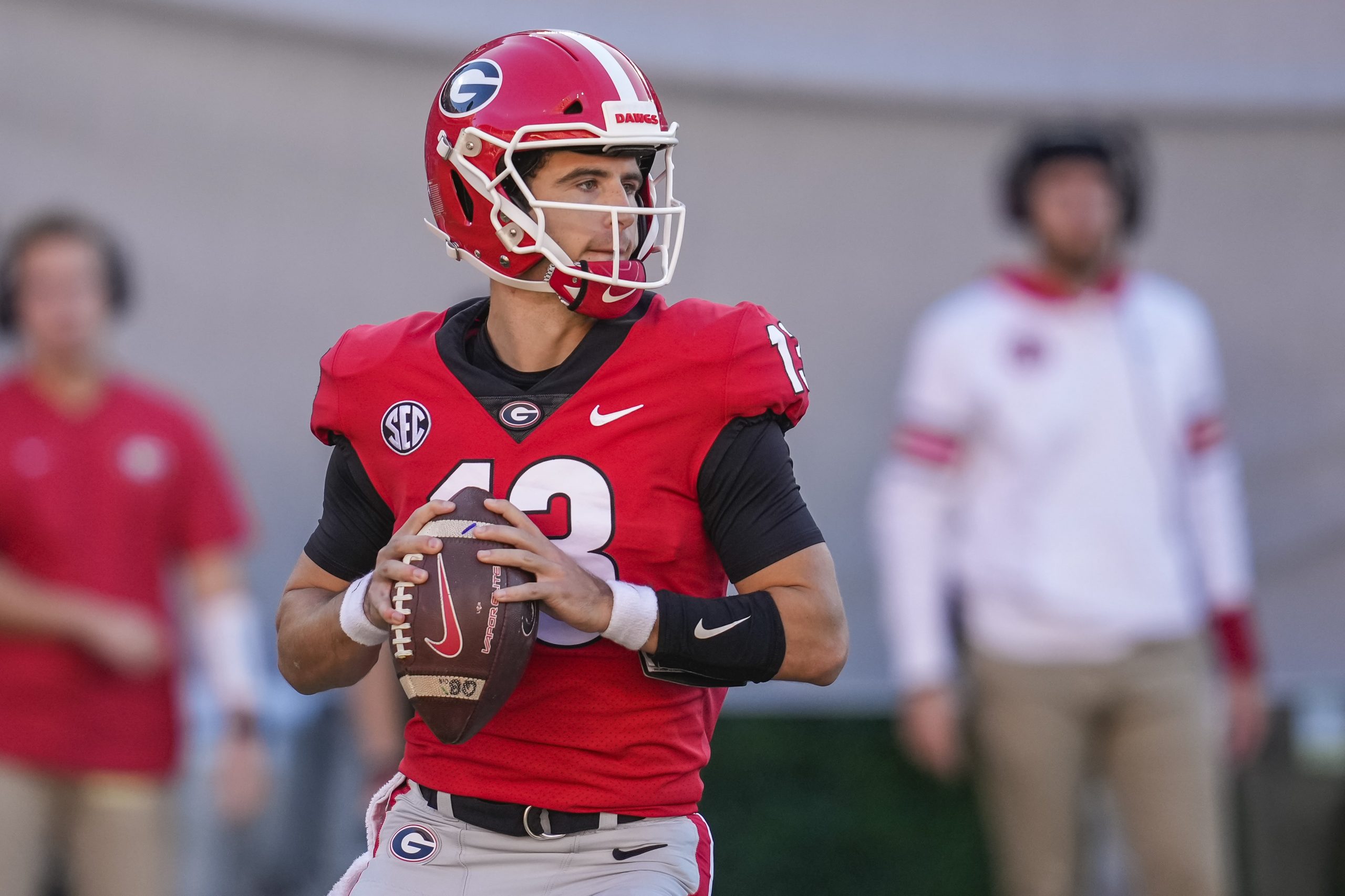 We have put together a list of all of the day’s best odds boosts, which today are from DraftKings Sportsbook and PointsBet Sportsbook. We’ll discuss whether or not they are worth playing.

This prop will need the Alabama Crimson Tide to have a dominant performance this afternoon against Cincinnati. The Tide will need to win by at least 25+ points. Though Alabama has not been as dominant as they have been in past seasons. Yes, they crushed Georgia in the SEC Championship game, but they have also had some close calls this season. The Bearcats have had more than enough time to prepare and their style of quarterback is the kind that has given the Tide some trouble this season. For that reason, this game should as least be close, making this prop one to avoid.

This prop will just focus on the 1st quarter and will need Michigan to win the first 15 minutes. Despite Georgia’s defense getting crushed by Alabama, they still are one of the best units in the country. Michigan will be looking to run the ball effectively, which could lead to an early score. The Georgia offense still has some question marks around their quarterback play, so backing this prop looks to be worth a small play.

This prop will just need both Cincinnati and Georgia to cover the spread in their games today. The Bearcats are nearly a two touchdown underdog, but with their duel-threat quarterback, they should have some success moving the football. They also have some of the best defensive backs in the country, which should help limit this explosive Alabama passing game.

As for Georgia, points look like they might be a premium in this game with both teams posting great defenses. Our experts like the Bearcats to cover, but like the Wolverines to also keep it close, making this a prop best to avoid.

For this prop, we will need Alabama to score at least 40+ points and the Tide to win the game. The Bearcats do have a solid secondary, but Bryce Young won the Heisman for a reason. If his arm does not beat the Bearcats, they have plenty in the run game to be able to move the ball effectively. The Tide are averaging 42.5 points per game, so this prop still looks to be worth a shot.

For this prop, we will need Georgia to score at least 28 points and win the game. Despite a poor offensive outing in the SEC Championship, the Dawgs are averaging 39.2 points per game this season. Their defense is still elite and very well could score themselves in this contest. This prop will depend on the quarterback play and whether or not he can be consistent and make accurate passes. Georgia’s offense has plenty of talent though, so backing this prop as a small lean looks to be worth a play.