Best sportsbook promotions and odds boosts for Saturday: MLB, UFC and the Olympics 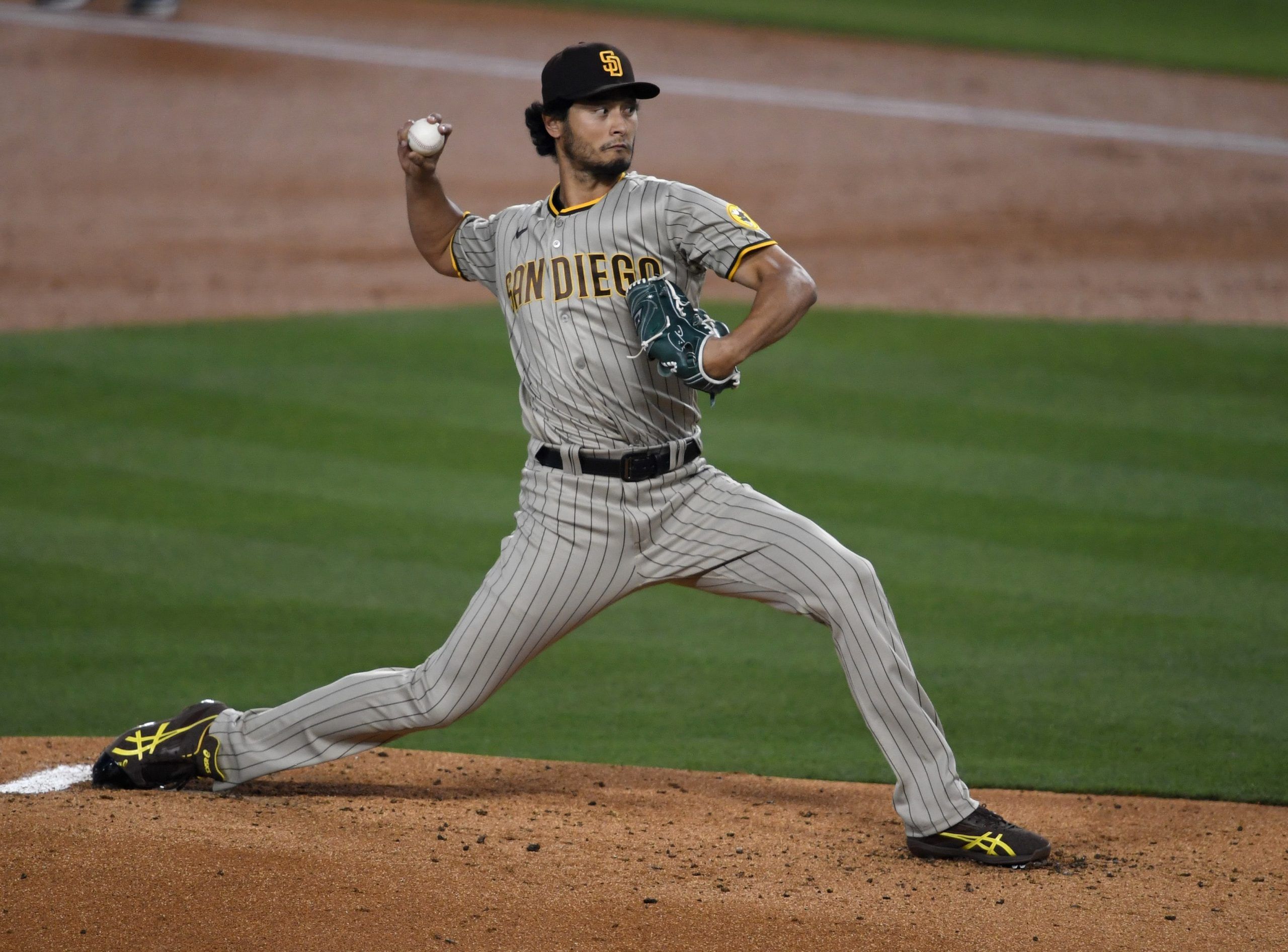 Matthew has been with Pickswise for a while now, covering a wide variety of sports. His main passions are college football and UFC, and those are the sports he has covered the most. Matthew uses a variety of methods to handicap games, including stats, trends, injuries, and situational factors. His goal is to consistently give out winners and will put in the research to try and achieve this.
@Sixfigurematt
Updated: 12:35 PM ET July 31, 2021

The Mets were able to acquire Javier Baez and he is expected to make his debut for the club tonight. Baez is hitting .248 this year, but a new environment could be just what he needs to really get going. The Mets will face Wade Miley and the Reds, and even though he has a solid 2.86 ERA, a Baez hit in his debut seems likely. We also like the Mets to win this game, so backing this prop looks to be worth a play. Be sure to check out our full game preview for this matchup.

The Yankees were able to trade for Anthony Rizzo to boost their lineup and he has already made his presence known for New York. He had two hits in his Yankee debut, including a home run, so backing him to stay hot and record an RBI against the Marlins looks to be a decent play. Be sure to check out all our MLB picks for today’s action.

Yu Darvish has been one of San Diego’s best pitchers this year and will look to keep it rolling tonight against Colorado. Darvish has 134 strikeouts this season in 115.2 innings, giving him a K/9 of 10.5. The Rockies are clearly not a good team this season, so a high strikeout game seems likely for Darvish. We think the Rockies can cover on the run line, but a Padres win is certainly not out of the question. For that reason, this looks to be worth a small play. Be sure to check out our full game preview for this matchup.

This game is actually being played on Sunday morning, but it is worth mentioning it here. Slovenia is a cool 2-0 in the Olympic men’s basketball tournament after routs of Argentina and Japan. Facing Spain will be a much tougher task, but Luka Doncic has been on fire through both games. He is averaging 36.5 points per game, 9 rebounds per game and 6 assists per game. Recording a triple-double in this setting is extremely hard, plus Spain is good enough to beat this team. For that reason, this is probably an odds boost you will want to avoid. Be sure to check out all our coverage for the Tokyo 2020 Olympics.

Our top play for this fight is for it to end inside the distance, so this prop plays right into that. Uriah Hall has a lot of power and has plenty of wins by TKO/KO in his career, so backing this prop as a small play is worth it. Be sure to check out our full fight preview for this Main Event.

We’re looking for three teams to win for this bet and our experts like the chances of them all. The Mariners will be playing the Rangers, the Phillies play the Pirates and the Blue Jays will be playing the Royals. All of their opponents are pretty weak teams, so backing this parlay is worth a small play. Be sure to check out all our MLB picks for today’s action.

Javier Baez was mentioned in a separate odds boost earlier and here we will look for him to homer. Either that or Joey Votto to homer. The starting pitchers are still decent so the odds here are not big enough. Votto homered yesterday, but I expect Rich Hill to do enough to keep the ball in the park when he is at the plate. For that reason, I will look to avoid this boost. Be sure to check out our full game preview for this matchup.

Here we are looking for both teams to just score within the first 3 innings. Both the Angels and Athletics have some solid bats and the Angels are starting a guy who has an ERA of 6.23. The A’s starter, Cole Irvin, has an ERA of 3.62, but a guy like Shohei Ohtani is still always a threat to go deep. Because of some shaky starting pitching, this boost looks to be worth a play. Be sure to check out our full game preview for this matchup.