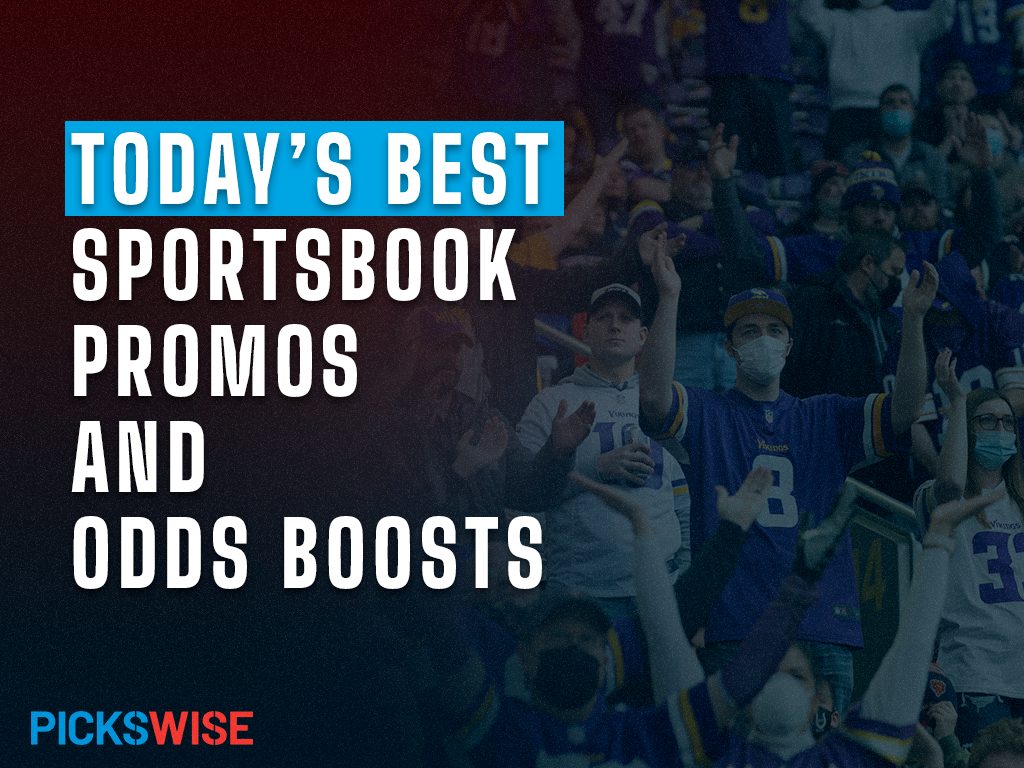 We have put together a list of all of the day’s best odds boosts, which are from FanDuel Sportsbook today. We will discuss whether or not they are worth playing. Let’s dive in.

Boston Celtics, Phoenix Suns, New York Rangers, and Calgary Flames all to win  – Boosted from +400 to +500 with FanDuel Sportsbook

Our experts would lean to a Bucks cover against the Celtics, as well as a Mavericks cover against the Suns. Even though we like the underdogs to cover, the Celtics and Suns are both at home and should feed off the home crowd to win the games and move on to the next round. In the NHL, we like the Rangers on the puck line and the Flames to win on the money line. Because we are fairly confident in both the Flames and Rangers to win and advance, making this cross-sport parlay looks to be worth a play.

Be sure to check out all of our NBA picks and NHL picks for today’s action.

For this prop, we will need Giannis Antetokounmpo and Jayson Tatum to combine for 70 points this afternoon in their Game 7. Milwaukee’s Antetokounmpo has made life miserable for the Celtics in this series, averaging 35.3 points per game. He is coming off 4 straight games of 34 points or more, 3 of which saw him score at least 40 points. Tatum is also having a good series, averaging 28.3 points per game. He is also coming off 3 straight 30-point games with his most recent game resulting in 46 points. Because this is a Game 7 and a must-win, we should expect both Antetokounmpo and Tatum to be at their best. In what should be a tight contest, the stars for both sides will likely shine, making this prop worth a play.

This prop needs Devin Booker or Luka Doncic to score the first basket in their Game 7 tonight. Booker and Doncic have both been dominant in this series with Doncic averaging 32.2 points per game and Booker averaging 25.5 points per game. Both sides are likely going to want the ball in their best players’ hand from the opening tip-off to set the tone for this crucial matchup. So far in 6 games, Booker scored the first basket in Games 3 and 4, while Doncic scored the first basket in Game 5. This prop is likely going to come down to a little bit of luck depending on who gets the ball first and what play they run in their first possession. However, both of these guys have been knocking down shots at a high percentage, therefore backing this prop is worth a small lean.