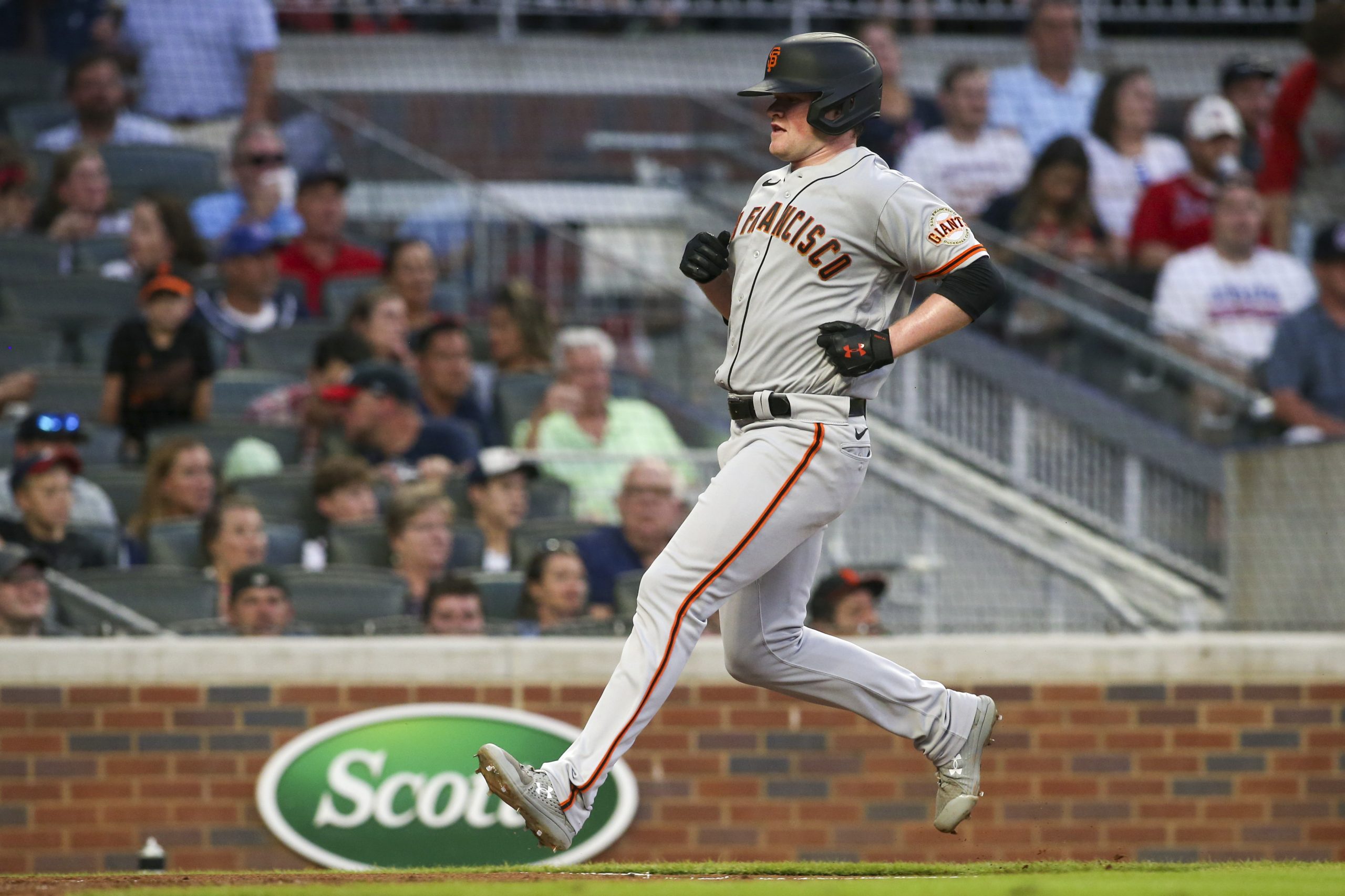 We have put together a list of all of the day’s best odds boosts, which are from DraftKings Sportsbook, and FanDuel Sportsbook. We’ll discuss whether or not they are worth playing. Let’s dive in.

Eagles vs Buccaneers: 1+ touchdown scored in each quarter – Boosted from +150 to +175 with DraftKings Sportsbook

In what should be an interesting Thursday Night football game, the Tampa Bay Buccaneers will take on the Philadelphia Eagles. This prop will need at least 1 touchdown to be scored in each quarter. The Buccaneers’ offense has the firepower to do this by themselves, but do not count out the Eagles. Their offense looks to be improving with Jalen Hurts under center and they should be able to find some scores against a depleted Bucs’ secondary. Both teams have had only 3 quarters all season where a touchdown was not scored. For that reason, this prop looks to be worth a play.

The New York Islanders will begin their NHL season tonight against the Carolina Hurricanes. Anders Lee will be expected to make an impact as this prop is asking for him to record a point. Lee had only 19 points last year, but played in just 27 games. Making his return tonight will be big for the Islanders, so backing this prop looks to be worth a small play.

What a game we have in store tonight, as the San Francisco Giants and Los Angeles Dodgers will play Game 5 with the winner advancing to the NLCS. Logan Webb will get the start for the Giants and he has probably been the best starter for them this season. Webb started Game 1 of this series and record 10 strikeouts in 7.2 innings without allowing a run. This is an even bigger stage, but now he needs 6 strikeouts. Based on that Game 1 performance, this prop certainly looks to be worth a play.

For this prop, we will need Tom Brady to throw for at least 300 yards and for the Buccaneers to win. Brady has surpassed this mark in 3 of the 5 games so far and is averaging 353.4 passing yards per game. Even in the games in which he did not get 300 yards, he was short by 24 yards and 31 yards respectively. Our experts like the Eagles to cover, but this still looks to be worth a small play because Brady is carving up teams.

This parlay will need 2 NHL teams to win their games tonight. The Lightning will look to rebound from their opening-night loss, and will have the Red Wings to deal with. Our experts like a comfortable win for Tampa Bay because they are facing a potentially bad Detroit team. The Rangers will also be looking to rebound, but will be facing the Dallas Stars. We like the Stars to open their season with a win, so staying away from this prop looks to be the best option.

Be sure to check out all our NHL picks for today’s action.

The Giants will be looking to close out the series tonight at home since they ended up losing Game 4 on the road. Kris Bryant has been very important in this series, going 6 for 13 with 2 RBIs and a home run. Here we will just need him to record at least 1 hit and the Giants to win. Our experts like the Giants to win this game because of their starting pitching, so backing this prop looks to be worth a play.