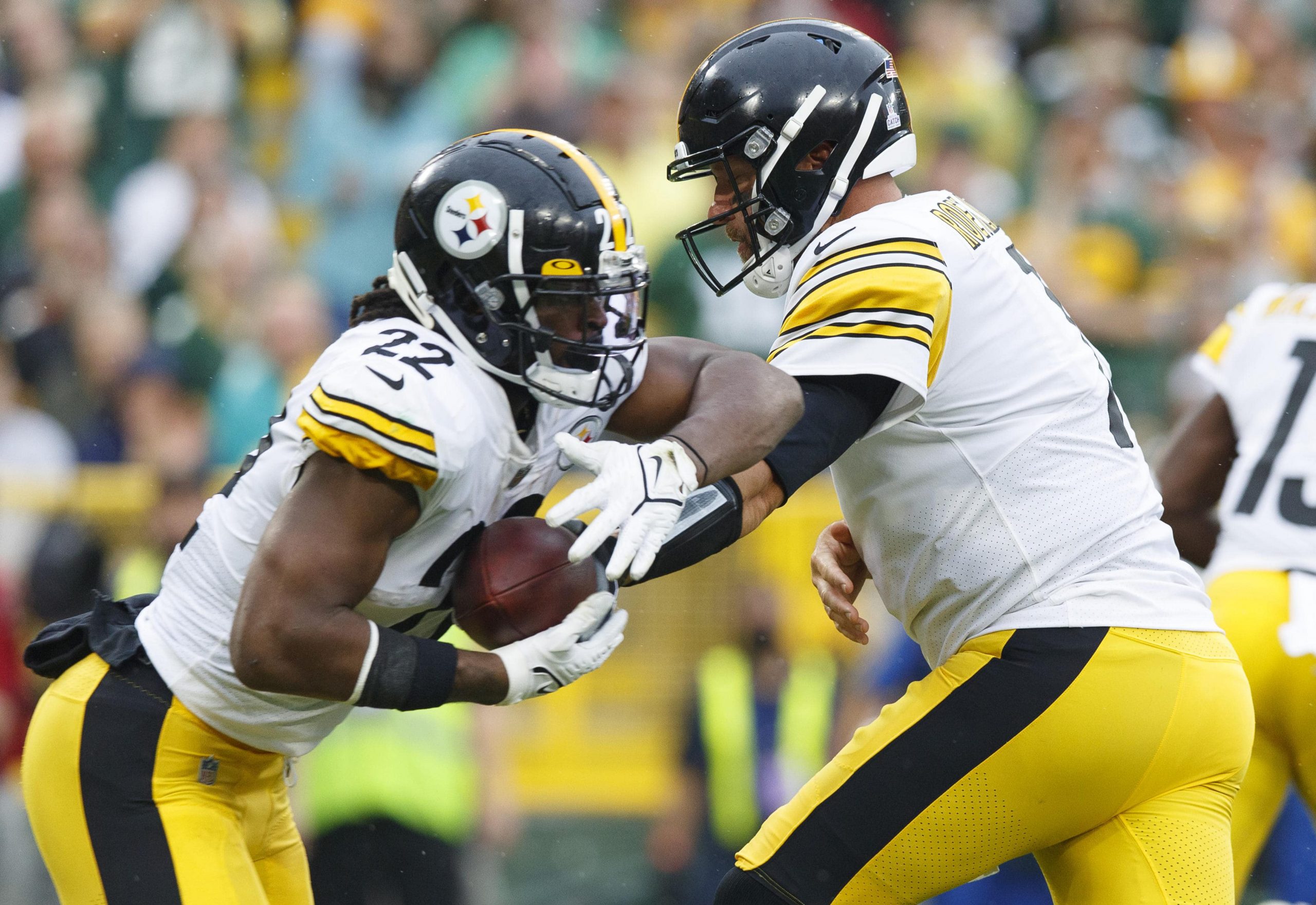 This prop focuses on the Pittsburgh Steelers and needs them to be leading at half-time and to win the game against Minnesota on Thursday Night Football. However, our experts like the Vikings to win and cover because of their strong balance between the passing and rushing offense. For that reason, this is likely a prop bet to avoid.

LeBron James and the Lakers look to be back in solid form after hammering the Celtics on Tuesday night. James had 30 points in that game, and is now averaging 25.9 points per game. His rebounding and assist numbers tend to be down, but facing a Grizzlies team still without Ja Morant should give him plenty of opportunities to reach a double-double. For that reason, this prop looks to be worth a small play.

For this prop, we need Najee Harris to record at least 100 rushing yards. Harris has reached the 100-yard mark in only 2 of 12 games this season and is averaging 64.9 yards per game. The Vikings’ defense looks to be good enough to keep Harris in check, so backing this prop doesn’t look to be worth a shot.

This prop needs Justin Jefferson and Najee Harris to each record at least 1 touchdown. Jefferson could be more involved in the Vikings’ game plan now that Adam Thielen is out with an injury. Jefferson has 3 touchdowns this season, including 3 in his last 3 games. Harris has a total of 7 touchdowns this season (5 rushing, 2 receiving), so even though he may be held under 100 yards, he is a viable option for the Steelers in the red zone. For that reason, this prop looks to be worth a play.

Going back to the Lakers game, here we will need LeBron James to score at least 25 points and the Lakers to win. As mentioned in an earlier prop, James is averaging 25.9 points per game and just had 30 against Boston. The Grizzlies are without their best player, Ja Morant, so James should have no trouble reaching this mark. Our experts also like the Lakers to win and cover, making this prop worth a play.

This parlay needs 3 NHL teams to win their games tonight: the New York Islanders against the Nashville Predators, Chicago Blackhawks against the Montreal Canadiens and the Toronto Maple Leafs against the Tampa Bay Lightning. Of the 3 teams we need, our experts lean only to the Blackhawks and would fade the Maple Leafs and Islanders. For that reason, this is a parlay that can be avoided.