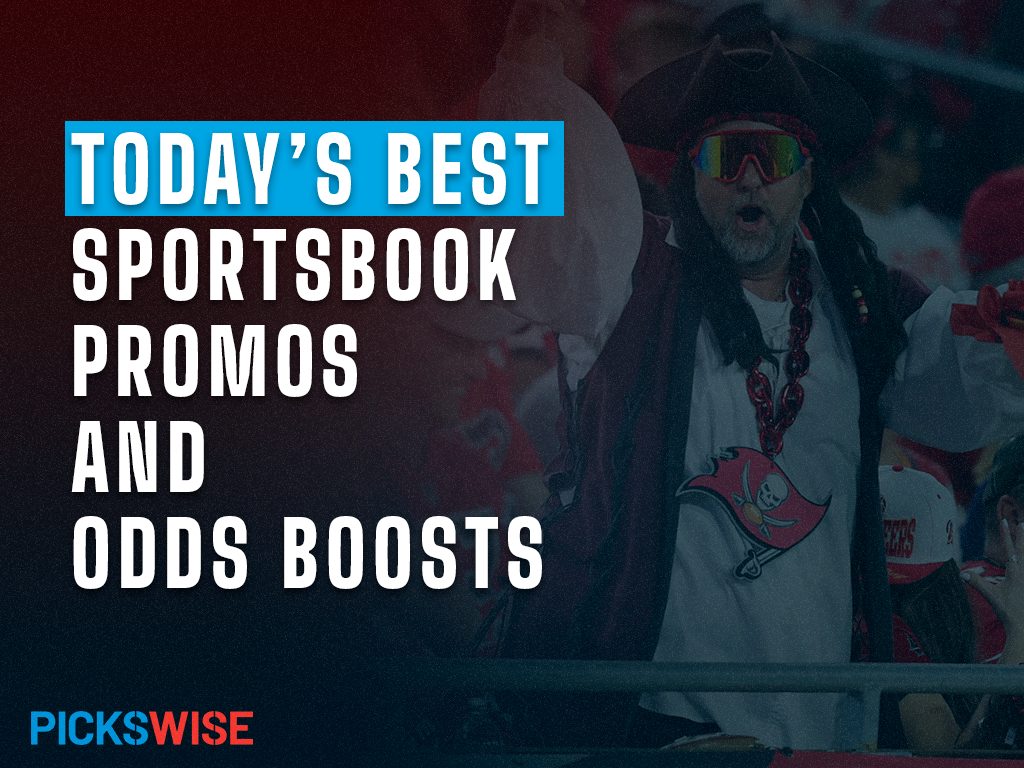 For this prop we will need Stephen Curry to score at least 6 points in each quarter tonight in Game 5 of the NBA Finals against the Boston Celtics. Curry is averaging 34.3 points in the Finals, and just had 43 points in Game 4 to even the series up at 2 games apiece. The series will now shift back to Golden State, where the Warriors will look to carry their momentum to another home win to put them on the verge of another NBA title. Curry has averaged more than 6 points per quarter in every game so far in this series, and being at home should only keep his momentum going. For that reason and with the odds offered here, this prop looks to be well worth a play.

Jayson Tatum & Jaylen Brown to Each Score 20+ Points, and Klay Thompson to Make 3+ Threes – Boosted from +100 to +150 with FanDuel Sportsbook

This prop will need Jayson Tatum and Jaylen Brown to each score at least 20 points and Klay Thompson will need to make at least 3 threes. Tatum is averaging 22.3 points per game in the Finals and has score at least 20 points in every game except Game 1. He will likely need to turn it on even more if the Celtics are going to win on the road again, as he played poorly the last time they won in Golden State. Brown is also averaging exactly 22.3 points per game in this series and has also scored at least 20 points in 3 of the 4 games. He too will need to be at his best if the Celtics want to retake control of this series.

As for Thompson, he is averaging 3.3 made threes per game in the Finals and has made at least 3 threes in 3 of the 4 games. While Stephen Curry has scored a ridiculous amount of points per game so far this series, Thompson is a key weapon for the Warriors with his three-point shooting. His ability to knock down shots from long range can close a Boston lead or extend a Golden State lead quickly. With this being a pivotal game in the series, expect all 3 of these stars to have huge games, therefore backing this prop looks to be well worth a play.

Klay Thompson to score over 19.5 points and the Boston Celtics to win – Boosted from +350 to +410 with PointsBet Sportsbook

For this prop we will need Klay Thompson to score over 19.5 points, but we will need the Boston Celtics to win. Thompson is averaging 17.3 points per game in the series, but has only scored more than 19.5 points in 1 game. Being back in Golden State should give him an extra boost of confidence and I would expect him to come out firing shots from all over the floor. Our experts would lean to the Celtics to cover, and with how this series is going, a win is not out of the question. For that reason, backing this prop as a lean will be the play.