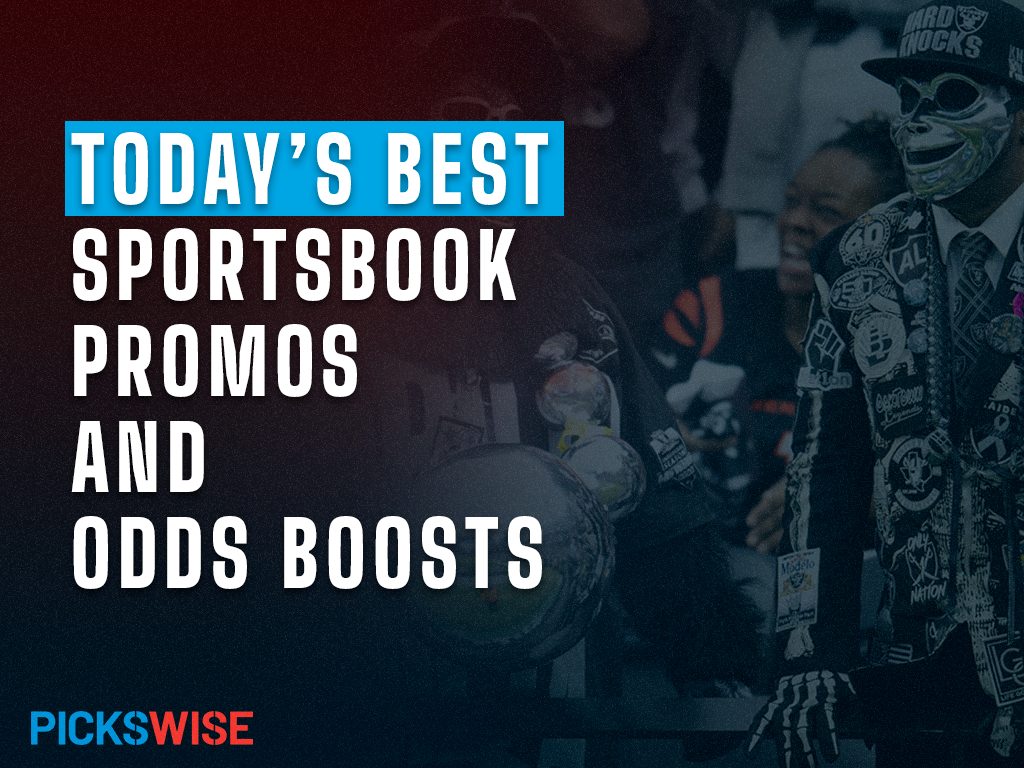 This prop will need Cale Maker to score a goal and the Colorado Avalanche will need to win Game 5 of the Stanley Cup Finals against the Tampa Bay Lightning. The Avalanche picked up a huge win on the road in Game 4 to put them on the verge of a Stanley Cup title. Heading back to Colorado should only increase their chances of winning tonight, especially with how they have been performing at home. The Avs are 7-2 at home in the postseason this year and the Lightning look to have run out of steam. Makar has scored just 7 goals in the playoffs, but 2 of those goals came in a 7-0 Game 2 romp over the Bolts.

Tampa Bay has to win tonight, which could leave the visitors vulnerable to counter-attacks. That could allow a guy like Makar to take advantage and find the back of the net. Our experts do like the Avalanche to lift the Stanley Cup, therefore backing this prop looks to be worth a small play.

For this prop, we will need Mike Trout to record at least 1 RBI and the Los Angeles Angeles to beat the Seattle Mariners. Trout is having a solid season, batting .284 on the season and has recorded 43 RBIs. He has not recorded any RBIs in the last 2 games, but in a recent series with the Mariners, he had 6 RBIs over 5 games. This series was just last week, so his success against the Seattle pitching should only continue on Friday night. Our experts also like the Angels to open this weekend series with a win after struggling against the Kansas City Royals earlier this week. For that reason, backing this prop behind the bat of Trout looks to be well worth a play.

Steven Stamkos, Cale Makar, Gabriel Landeskog, and Victor Hedman to each record 2+ Shots on Goal – Boosted from -110 to +140 with FanDuel Sportsbook

For this prop, we will need Steven Stamkos, Cale Makar, Gabriel Landeskog and Victor Hedman to each record at least 2 shots on goal in Game 5. All 4 of those players are averaging at least 2 shots on goal per game in this series. Stamkos has reached this number in 2 of the 4 games, Landeskog has done so in all 4 games, Makar has done so in 3 of the 4 games and Hedman has done so in all 4 games. With this potentially being the last game of the season, look for the shots to come early and often. For that reason, backing this prop looks to be worth a play.