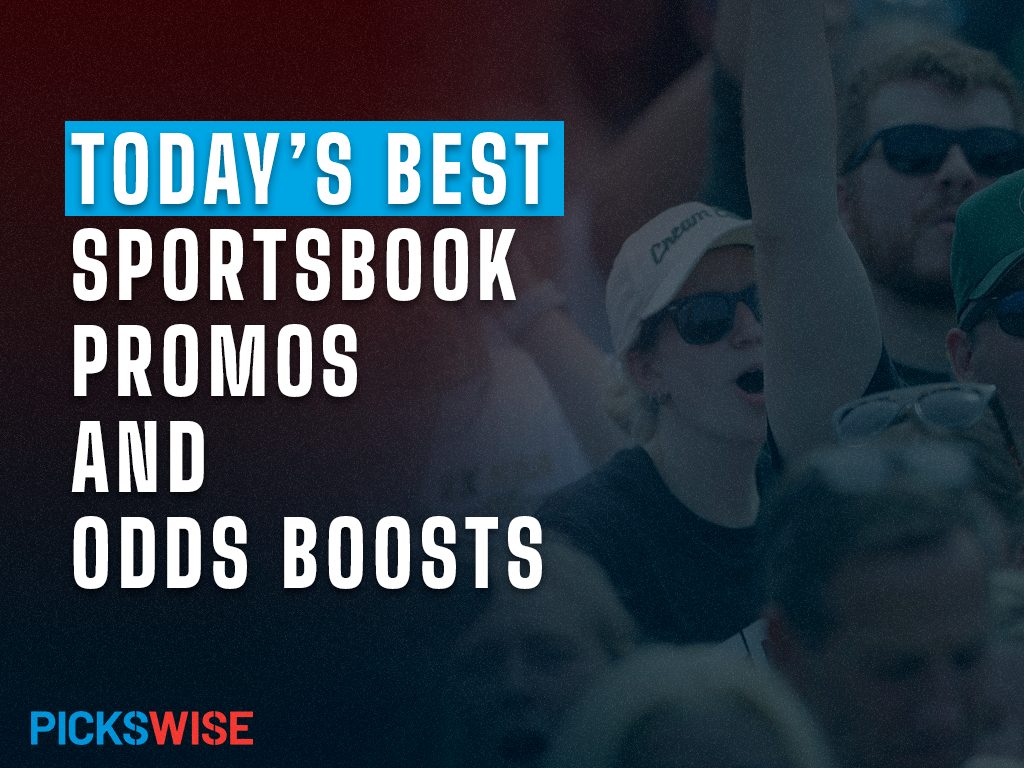 The biggest question mark in this game is the health of the Greek Freak. He is currently listed as day to day, so even if he does play, there is a chance that he will not be 100%. This is still a massive game in terms of trying to claim the top seed in the Eastern Conference, so I would still expect a big performance from Antetokounmpo despite his injury. Both of these guys have been too good when playing each other this year, so for that reason this looks to be a prop worth backing.

Boston Bruins, New York Islanders & Florida Panthers All to Win – Boosted from +270 to +350 with FanDuel Sportsbook

For this parlay, we will need 3 NHL teams to win their games tonight: the Boston Bruins against the Toronto Maple Leafs, the New York Islanders against the Columbus Blue Jackets, and the Florida Panthers against the Montreal Canadiens. Our experts love the Panthers tonight against a weak Canadiens side and even like them to win on the puck line. We also like the Bruins in a battle between two of the top teams in the NHL. As for the Islanders, we would actually lean towards the Blue Jackets because of the difference in their offense at home compared to the Islanders’ offense on the road. For that reason this is a parlay that is likely best to stay away from.

Joel Embiid, Giannis Antetokounmpo & Luka Doncic to Each Score 25+ Points – Boosted from +100 to +150 with FanDuel Sportsbook

For this prop we will need Embiid, Antetokounmpo, and Luka Doncic to each score 25 points tonight. All 3 of these players are averaging at least 27.0 points per game this season. They are all top 5 in scoring in the league as well. As mentioned in an earlier prop, we like Antetokounmpo and Embiid to combine for at least 90 points and rebounds — which would suggest they would easily pass 25 points. Doncic and the Mavericks will face the Lakers, a team he scored 25 points against earlier this season. For that reason this prop does look to be worth a play.