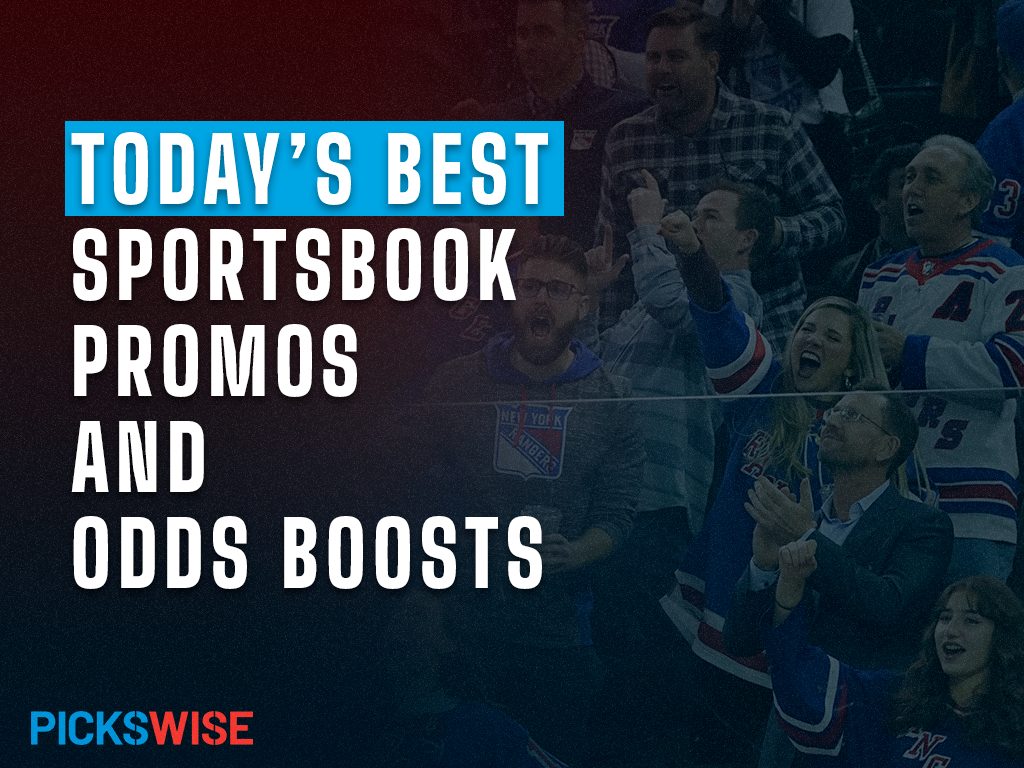 Chris Kreider, Nikita Kucherov, and Mika Zibanejad to Each Record 1+ Points – Boosted from +250 to +350 with FanDuel Sportsbook

All 3 of these guys are having impactful postseasons and they all will need to continue to build on that if they are going to continue their respective playoff runs. For that reason, backing this prop looks to be worth a play.

This prop will need Nikita Kucherov to score at least 1 goal tonight and the Tampa Bay Lightning will need to beat the New York Rangers in Game 1 of the Eastern Conference Finals. As mentioned in a previous prop, we do like Kucherov to be involved tonight by recording at least a point. He has 4 goals in the playoffs, his most recent goal coming against the Florida Panthers in Game 3 of a 5-1 win. The Lightning have talent all over the ice, which should allow Kucherov to put some shots on goal. Our experts also like the Lightning to steal Game 1 in New York, so backing this prop is worth a small play.

For this prop, we will need Freddie Freeman to record at least 1 RBI and the Los Angeles Dodgers will need to win against the Pittsburgh Pirates tonight. To much surprise, the Dodgers have lost 2 in a row to the Pirates and will be hoping to avoid the sweep tonight. Freeman is 2 for 8 in the series, but has 29 RBI’s on the season. This Dodgers’ lineup is too strong to believe they will lose to the Pirates in 3 straight games and our experts are back on them tonight to salvage the final game of the series. Freeman is still hitting .303 for the season, so there is plenty of reason to believe he will have a chance to drive in at least a run tonight. For that reason, backing this prop is worth a small play.