Best sportsbook promotions and odds boosts for Wednesday: MLB, MLS and the Olympics 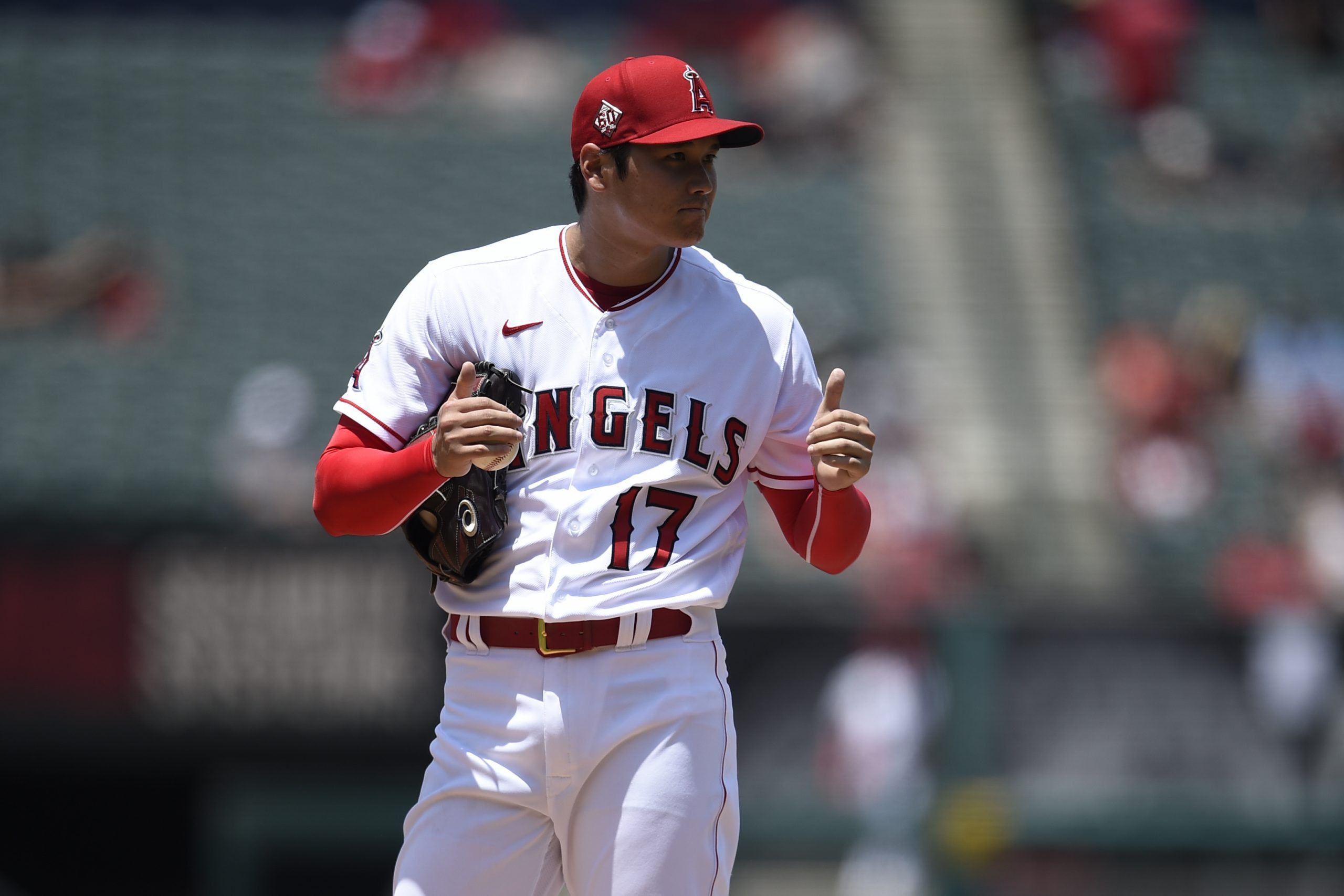 Matthew has been with Pickswise for a while now, covering a wide variety of sports. His main passions are college football and UFC, and those are the sports he has covered the most. Matthew uses a variety of methods to handicap games, including stats, trends, injuries, and situational factors. His goal is to consistently give out winners and will put in the research to try and achieve this.
@Sixfigurematt
Published: 13:15 PM ET August 04, 2021

Braves vs Cardinals: Either team to record a hit in team’s first plate appearance of the game – Boosted to +160 with DraftKings Sportsbook

The Braves are looking to build off their 6-1 win last night and will have a great opportunity to do so when they face JA Happ. The Cardinals’ starter has an ERA of 6.77, so it is safe to say he has not been good. For this odds boost, we will need one of the two leadoff men to record a hit. That would be either Ozzie Albies for Atlanta or Dylan Carlson for St. Louis. Albies has been hitting well recently, so against Happ, there is a chance he can get a hit to lead off the game. Drew Smyly has been pitching better, but his opponents still seem to be hitting him hard. For that reason, this looks to be worth a small play. Be sure to check out our full game preview for this matchup.

The Mets have lost their last 3 games and their lead in the NL East is starting to shrink by the day. Here we will need Dom Smith to record 2+ hits, so even though he has had 1 hit over his last 3 games, this looks to be a risky play. Zach Thompson will start this game for the Marlins and he has been pretty solid over the course of the season. With the Mets showing signs of struggle, I would look to avoid this play. Be sure to check out our full game preview for this matchup.

Max Scherzer will make his first start for the Los Angeles Dodgers tonight and he has a tough task facing the Houston Astros. He still has 147 strikeouts over 111.0 innings, plus our experts like the Dodgers to win on the run line, so backing this play looks to be worth a shot. Be sure to check out our full game preview for this matchup.

Red Sox vs Tigers: Over 2.5 strikeouts in the 1st inning – Boosted to +235 with DraftKings Sportsbook

Here we will be looking for several strikeouts over the course of the 1st inning, and it appears like we might have the starting pitching to see this happen. Eduardo Rodriguez will make the start for Boston and while he has an ERA of 5.60, he has 121 strikeouts in 99.2 innings. On the other side, Casey Mize has an ERA of 3.41 for Detroit and has 87 strikeouts over 111.0 innings. Mize’s strikeout numbers could certainly be better, but I still believe we could get several swings and misses in the opening frame. For that reason, this could be worth a small play. Be sure to check out our full game preview for this matchup.

Los Angeles FC vs Sporting Kansas City: Both teams to score & LAFC to win – Boosted to +195 with DraftKings Sportsbook

We have mid-week MLS action here as LAFC will take on Sporting Kansas City. LAFC has always been a rather high-scoring team and with some Gold Cup players returning for Kansas City, they look to have the firepower to score as well. In fact, our experts believe Kansas City will be able to get at least a point out of this game with the LAFC home advantage not playing a major role this season. For that reason, this odds boost might be best to stay away from. Be sure to check out our full game preview for this matchup.

Here we will need two teams to win to cash this parlay and both look to have favorable matchups. We like the White Sox to win on the run line as they are playing the Royals. As for the Angels, they will be playing a bad Rangers team, making a win likely. Shohei Ohtani will be on the mound for the Angels and we know how good he has been. For that reason, this parlay looks like a solid option. Be sure to check out all of our MLB Picks for today’s action.

We know how Shohei Ohtani has performed this season and tonight we will see him both pitch and bat. The Texas lineup is rather week, so asking Ohtani to have 6+ strikeouts is more than reasonable. Also asking him to record a hit against Kolby Allard looks straightforward and given his power, we might even see another home run. Because Ohtani has been so good, backing this prop looks to be worth a play. Be sure to check out our full game preview for this matchup.

The USA men’s basketball team is back in action on Thursday morning and they will be facing Australia for the chance to advance to the Gold Medal game. Here we will focus on Kevin Durant from Team USA and Patty Mills from Team Australia. Durant is averaging 18 points per game in the Olympics and Mills is averaging 20.75 points. They have not once combined for 50+ points throughout this tournament, so with the defense expected to be increase for this game, this prop looks best to avoid. Be sure to check out all our coverage for the Tokyo 2020 Olympics.

Nashville to win or draw – Boosted to +125 with BetMGM Sportsbook

Two of the best teams in the MLS will face off tonight as the New England Revolution will take on Nashville SC. Here we are going to be looking for Nashville to at least record a point, however; with New England returning some of their players from the Gold Cup, this looks to be unlikely. The Revolution are playing too well right now and our experts like them to grab all three points. For that reason, this looks to be a play worth avoiding. Be sure to check out our full game preview for this matchup.