HomeAnalysisGolf AnalysisBest two-ball bets for Saturday at the US Open: Oosthuizen to make a move

Best two-ball bets for Saturday at the US Open: Oosthuizen to make a move 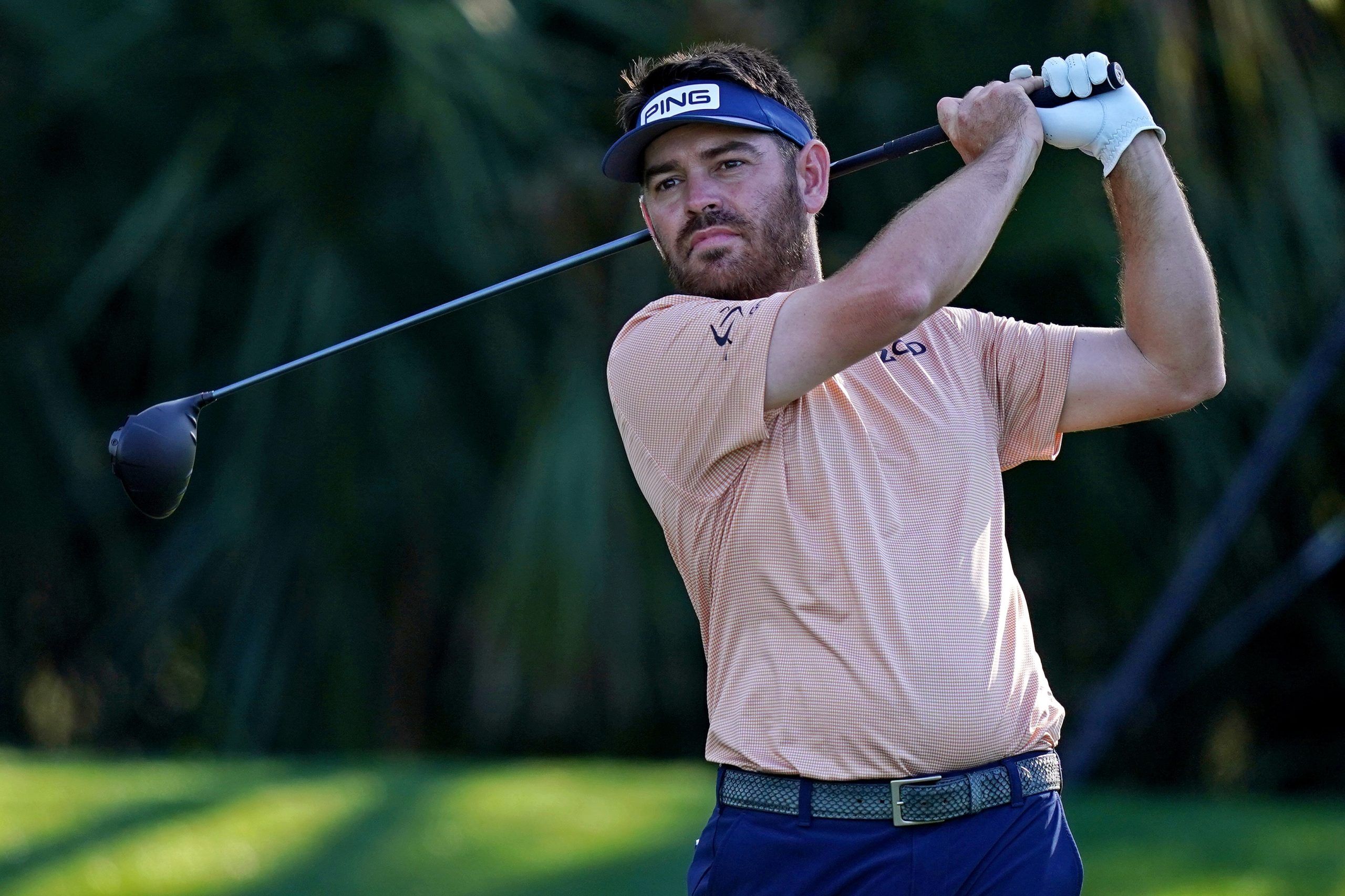 Since graduating from Davidson (The College That Stephen Curry Built), I have been writing about sports--just about any and all you can think of!--and coaching tennis in Atlanta, Ga. Beyond the four major sports, I am an avid tennis fan and cover the ATP Tour on a daily basis. If I'm not busy writing, you can generally find me on a tennis court or traveling the world wherever a sporting event takes me.
@Dimonator133
Updated: 8:23 AM ET June 19, 2021

It’s moving day at the US Open. Richard Bland and Russell Henley are atop the leaderboard at Torrey Pines, but a lot could change on Saturday. Among the challengers behind them heading into the weekend are Louis Oosthuizen, Matthew Wolff, Jon Rahm, Bubba Watson, Xander Schauffele, Bryson DeChambeau, Justin Thomas, and Collin Morikawa.

Who is going to make a move in the third round … and who isn’t? Here are our best two-ball picks.

Wolff finished runner-up to DeChambeau at the 2020 US Open and he is off to a great start one year later. That being said, I am not about to get on the bandwagon. This is Wolff’s first start in more than two months after he took a break from the game for mental health reasons. He has not completed a tournament since mid-February (since then he’s had one disqualification for signing an incorrect scorecard and one withdrawal). It’s great to see the 22-year-old American doing well now, but beating Oosthuizen is a big ask. Oosthuizen shot a 67 in round one and followed that up with a 71 even though he was nowhere close to his best on Friday. A 71 at a US Open is quite impressive when you don’t have your A-game. The veteran South African drives the ball straighter than Wolff, so hitting from fairways instead of rough could be the difference.

The two players with perhaps the most similar surnames in the tournament could not be much closer on the leaderboard. Schauffele is 2-under, Scheffler is 1-under, and they are paired together on Saturday. We rolled with Schauffele on our three-ball bets each of the first two rounds, with mixed results. The No. 6 player in the world fired a 2-under 69 on Thursday to successfully defeat Phil Mickelson and Max Homa. Schauffele carded a solid even-par 71 on Friday, but Mickelson—the reigning PGA Championship winner—went lower with a 69 of his own. Whatever the case, you have to like what you are seeing from Schauffele. He grew up not far from Torrey Pines, has the local crowd behind him, and finished runner-up there earlier this year at the Farmers Insurance Open.

This is a fun matchup between former Masters champions (Garcia won in 2017 and then put the green jacket on Reed the next spring). Fast forward a few years and it is Reed who is the stronger of the two in general, and probably will be on Saturday. If not for a ridiculous three-putt from three feet on his final hole on Friday, the American would be 1-over instead of 3-over and in realistic contention. Garcia, on the other hand, has to be happy with a 3-over score. The Spaniard would be thrilled to remain tied with Reed after one more round but that should not happen.

Want more picks and predictions for the 2021 US Open? Check out all our expert previews below:

Pickswise is the home of free expert Golf Picks and Predictions. Our outright PGA expert picks go live every Tuesday, so be sure check out our golf picks, best bets, and analysis for the US Open. We will also have our 2021 US Open 3-ball picks and our best golf prop bets for each round of the 2021 US Open.