Best two-ball bets for Sunday at the U.S. Open: DeChambeau to close strong 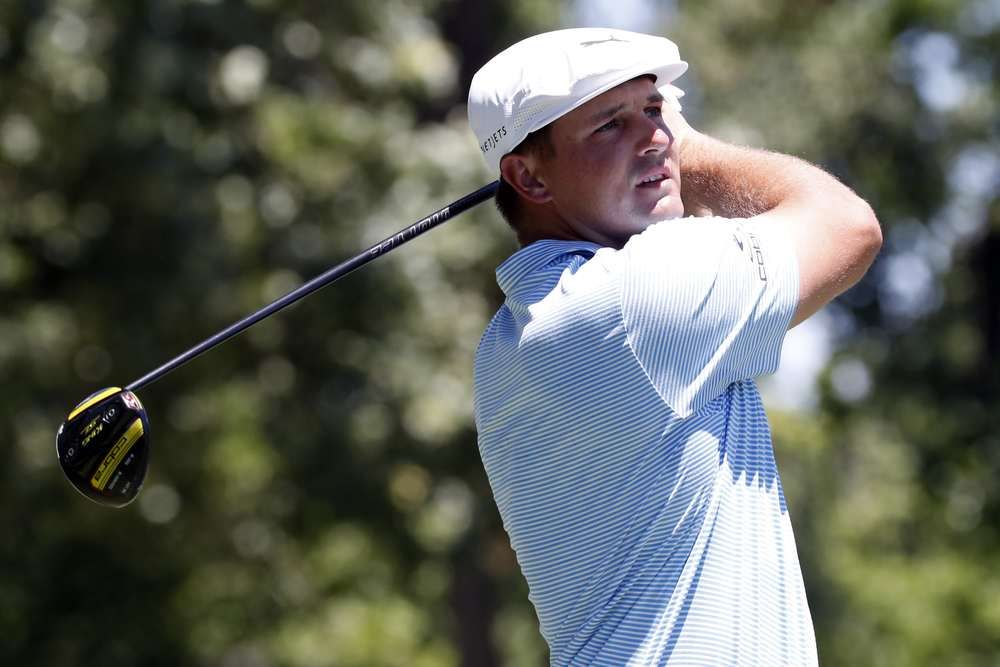 Since graduating from Davidson (The College That Stephen Curry Built), I have been writing about sports--just about any and all you can think of!--and coaching tennis in Atlanta, Ga. Beyond the four major sports, I am an avid tennis fan and cover the ATP Tour on a daily basis. If I'm not busy writing, you can generally find me on a tennis court or traveling the world wherever a sporting event takes me.
@Dimonator133
Updated: 9:55 AM ET June 20, 2021

The season’s third major championship will come to close on Sunday, when a jam-packed leaderboard will decide the outcome in some way, shape, or form. Among the contenders are Louis Oosthuizen, Rory McIlroy, Bryson DeChambeau, Jon Rahm, Dustin Johnson, Collin Morikawa, and Xander Schauffele. Less recognizable names such as Mackenzie Hughes and Russell Henley are also in the mix. Here are our best two-ball picks for the final round.

DeChambeau and Scheffler are in the third-to-last pairing, certainly in contention behind the lead pack of Oosthuizen and Hughes. Scheffler is no pushover, but he is looking for his first victory on this stage and DeChambeau is obviously a proven major winner. After all, the big-hitting American won last year’s U.S. Open by six shots. You have to love DeChambeau’ progression at Torrey Pines, as well. He has followed up an opening 73 with rounds of 69 and 68. Look for this fine form to continue, as he will probably handle the moment better than Scheffler.

Morikawa and Johnson are tied for ninth at 1-under, four strokes behind Oosthuizen and Hughes (two south of DeChambeau and only one back of Scheffler). They are in contention but definitely have to go low on Sunday. I wouldn’t be surprised if Johnson makes some ill-advised decisions while trying to go birdie-hunting. He was in a similar position last week at the Palmetto Championship and slumped to an unspectacular 70 after making double-bogey on 16, leaving him in a tie for 10th. Morikawa, the 2020 PGA Championship winner, has rebounded from an opening 70 with two consecutive rounds under par.

U.S. Opens just don’t set up well for Watson; he doesn’t drive the ball straight enough. The two-time Masters champion did extremely well to make the cut and even put himself in contention at 3-under heading into Saturday, but it all fell apart with a 77. Grace, as you might expect, has been steadier en route to his total score of 3-over. With Watson’s momentum having evaporated, I don’t see him recovering on this particular course. Something like an even-par 71 from Grance should be enough to get the job done.