HomeAnalysisCollege Football AnalysisBest underdogs for this week's bowl games: Can the Wolverines take down the Dawgs?

Best underdogs for this week's bowl games: Can the Wolverines take down the Dawgs? 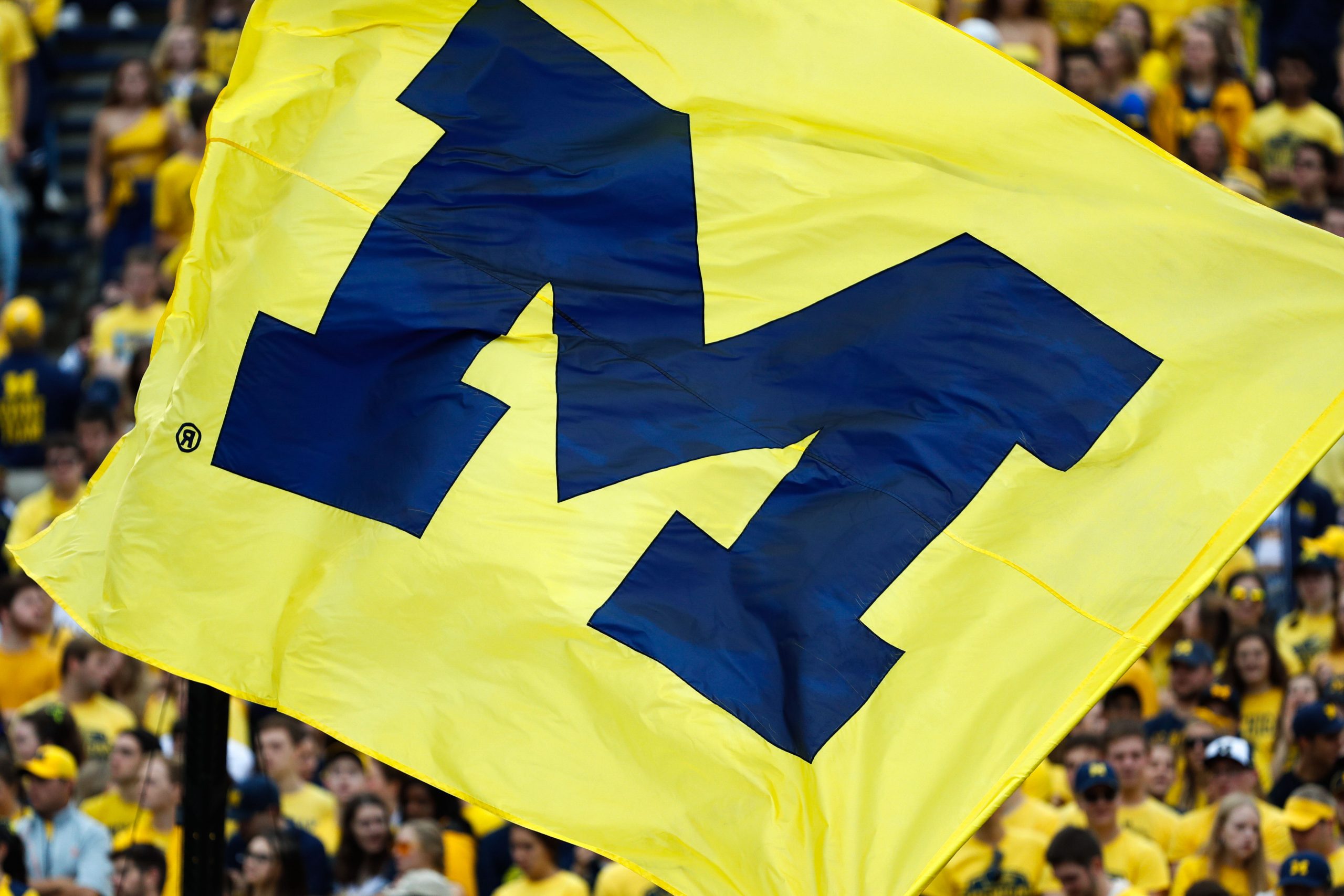 It’s that wonderful time of the year between Christmas and New Year’s when nobody knows what day it is. That being said, all we need to know is that there are college football bowl games to bet on every day this week except Sunday. What a glorious concept. It should be an exciting and eventful week, and there are plenty of betting options out there. With that in mind, let’s take a look at 3 of the best underdogs to back in this week’s bowl action.

Make sure to also check out our free picks on the side and total for every NCAAF bowl game.

These teams have similar styles, as they can attribute their success to strong defenses and consistent running games. Georgia might have the best front seven in college football, but they will be going up against a Michigan offensive line that just won the Joe Moore Award, which is given to the nation’s best offensive line. Michigan ranks 10th in the country in rushing offense and averages 5.32 yards per carry. With 2 dominant defenses and offenses that run the ball often, points will be valuable in this game. This should be a close game, so pocketing the 7.5 points with Michigan is the better side to be on. Michigan is also playing with a ton of confidence and momentum right now, and both of those components are very valuable this time of year.

Pittsburgh’s Kenny Pickett will not be playing this game as he prepares for the NFL Draft, but the value in this matchup could still be on the Panthers. Michigan State will also be without their best offensive player, RB Kenneth Walker III, as he has also declared to the NFL Draft. That neutralizes a Spartan offense that relies so heavily on their run game. Walker’s absence is undoubtedly a big one.

Even without Pickett, Pitt’s offense should be able to do some damage. Perhaps the main reason for this optimism is the fact that no team in the country allowed more passing yards per game than Michigan State (337.7). That is not great. The Panthers should also have a bit of extra motivation, as a win would give Pitt its best season since 1976. All in all, this should be a closely-contested game that could come down to the final moments. Take the 2.5 points with Pitt.

Auburn is going to be without some key players in this game. Quarterback Bo Nix, running back Shaun Shivers and wide receiver Elijah Canion are all not playing. They also are looking for a new offensive coordinator after Mike Bobo was fired. That could create some issues for the Tiger offense. Houston can score in bunches, and Auburn may have a tough time keeping up with Houston’s pace. The Cougars will be without All-American cornerback and kick returner, Marcus Jones, but overall they will be playing with more of their usual roster than Auburn. This should be a close game, but with Auburn missing so many key players, take Houston to cover.