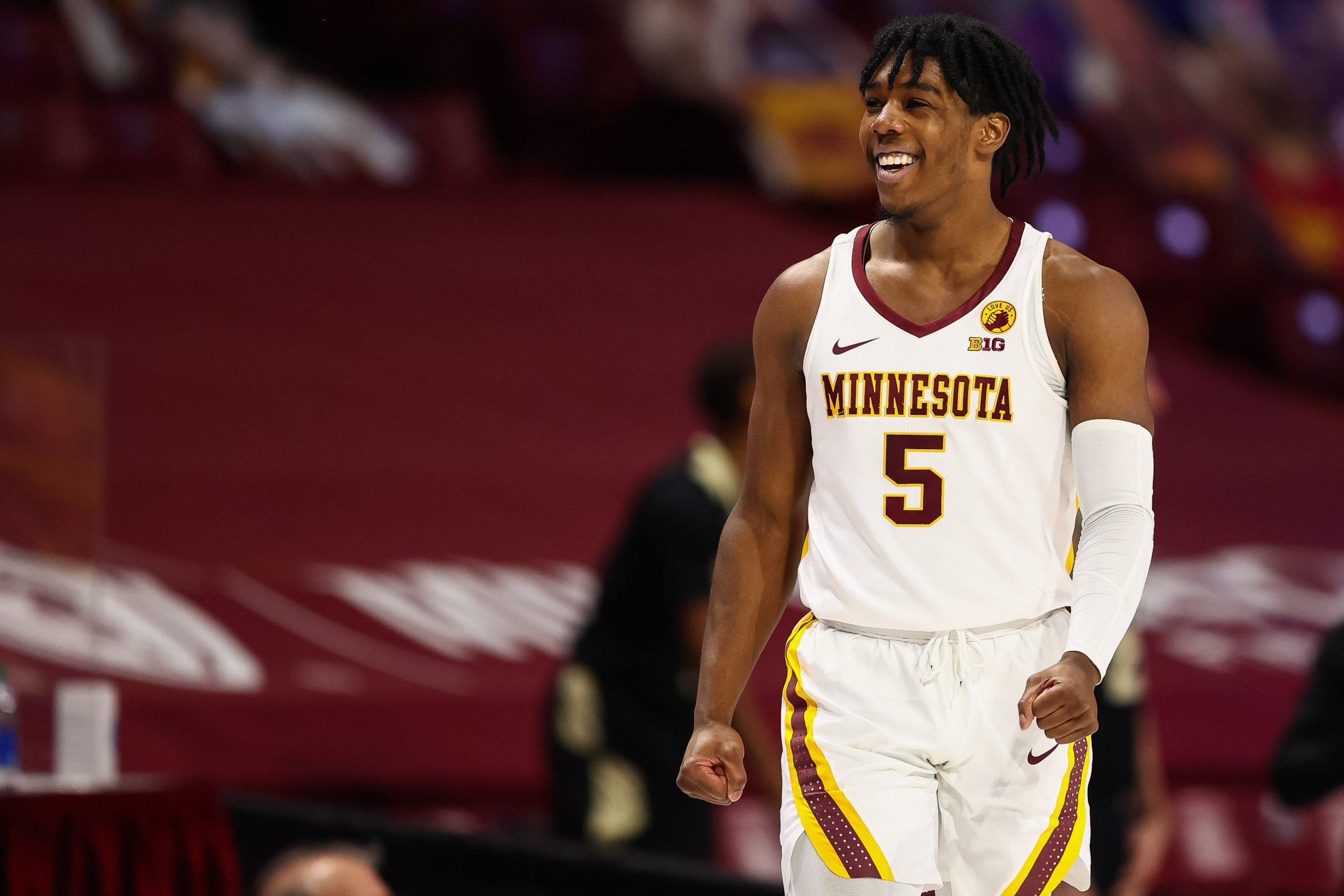 February is quickly coming to an end. Which means we are rolling into the best time of the year, the madness. Conference tournaments officially begin tomorrow with the kick off the Horizon League Tournament. We are going to turn our attention elsewhere, as there are some more intriguing matchups that present some good betting opportunities. Don’t forget to also check out the rest of our picks on the side and total for tonight’s matchups.

We are going after a game here with two teams trying to break out of their own losing streaks. Minnesota has lost their past 3 games, while Northwestern has dropped 13 straight. As bad as that sounds on first look, they are both still teams that are playing to try and sneak their way into the big dance next month. The Golden Gophers have the edge here however, as they are going to play at home at “The Barn”, where they have been playing their best ball to the tune of a 13-2 record.

The Gophers are one of the best in the country at limiting turnovers, and that should hold true against a Wildcat squad that doesn’t force many their way. Marcus Carr and Jamal Mashburn should be able to get inside and get to the rim, as well as to the charity stripe. This will benefit them where as a team the Gophers are converting at a 75% clip. Look for Minnesota to come out focused and motivated, and to get back in the win column in their home gym.

Be sure to check out our full game preview for Northwestern Wildcats vs. Minnesota Golden Gophers.

We’ve also got Minnesota as part of our college basketball mega parlay. Find out the rest of our picks here. 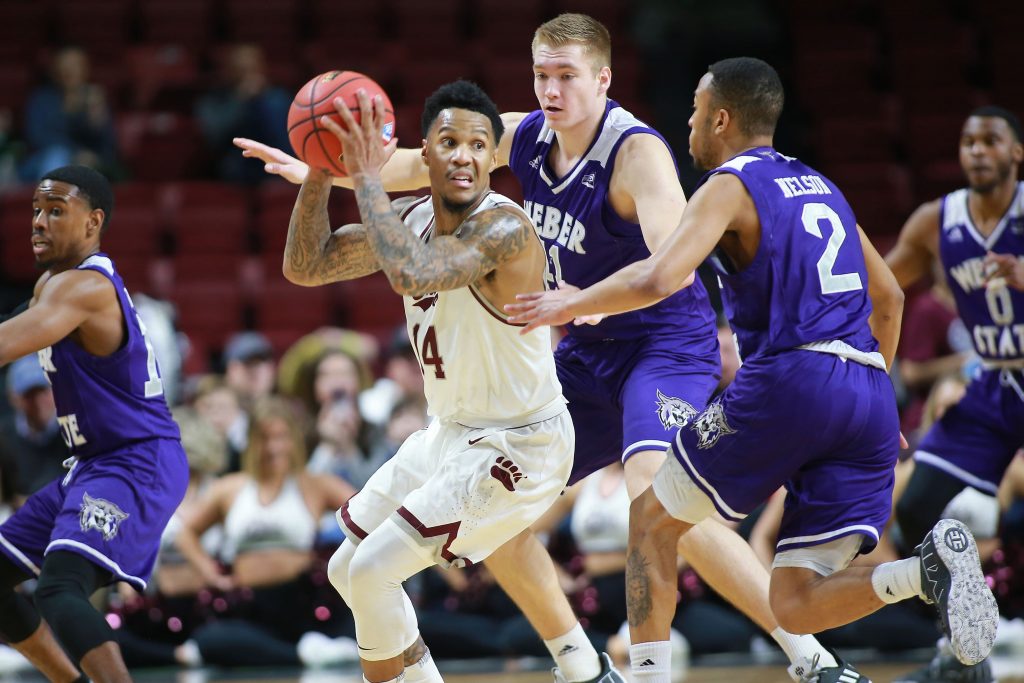 We dive into the Big Sky now, where the Wildcats should have little trouble getting out and controlling this game from the start. Weber State comes into this matchup as one of the better teams in offensive efficiency, where the Hornets are near the very bottom in college hoops in defensive efficiency. The Wildcats are going to want to get out and run on a Sacramento State team that likes to slow the pace down as much as they can.

The Wildcats can light it up from all over the floor. They rank in the top 25 in the nation in terms of 3pt shooting percentage, 2pt shooting percentage, and free-throw percentage . I expect Weber State to have their way inside against a Hornets team that rolls out one of the smaller rosters to defend the rim. This will also open up the deep ball and could get this game out of hand in a hurry. Look for Weber State to grab an early lead and run with it, setting up a fight for the top spot of the Big Sky Conference heading into March.