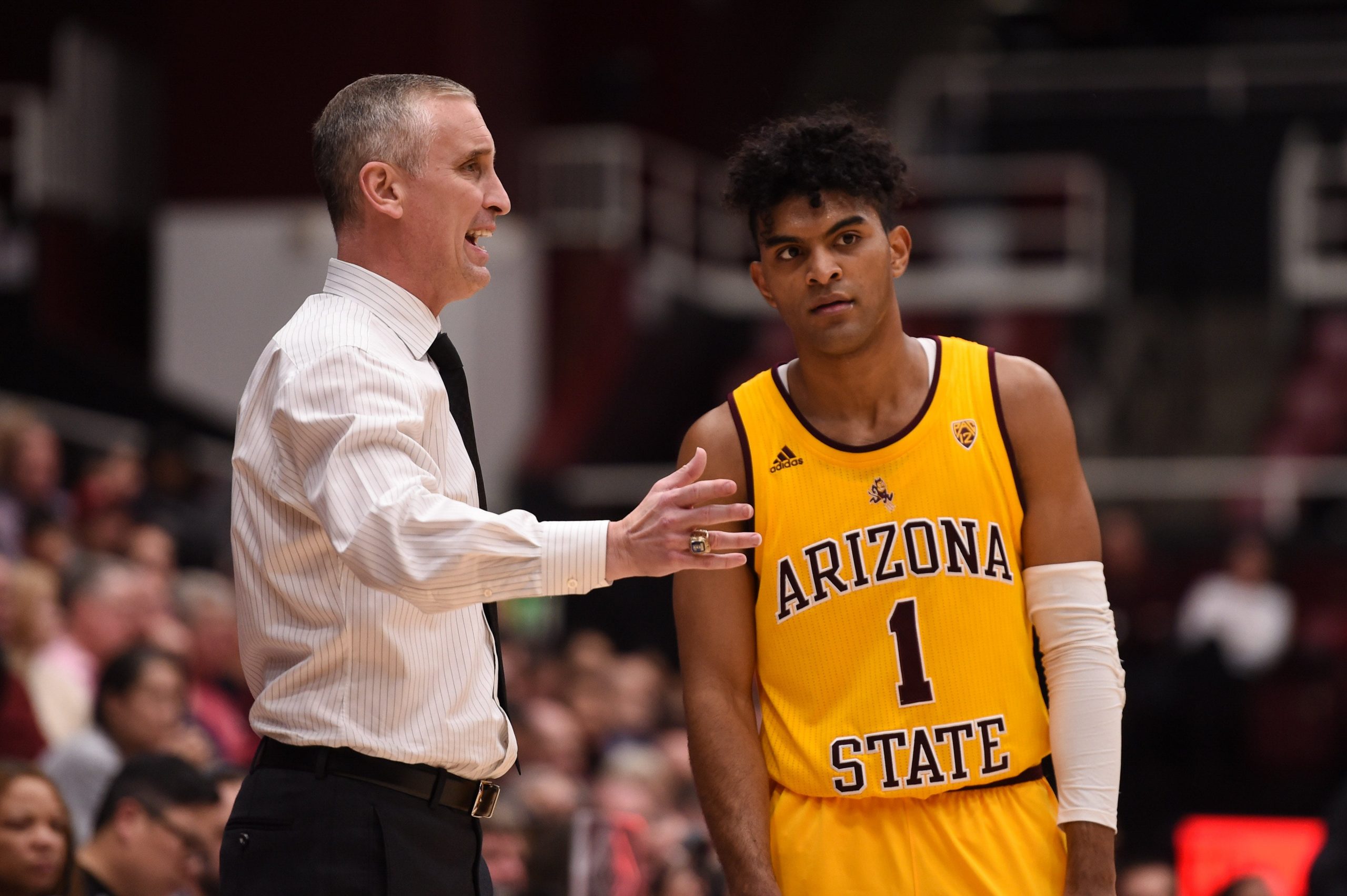 As March Madness draws closer and closer, regular-season games become more and more important. Thursday’s slate is not a huge one, but it does have plenty on offer in the Big Ten and Pac-12. Among the teams in action are Gonzaga, Michigan, Iowa, Illinois, Houston, and USC. Make sure you check out our thoughts on the side and total for all of tonight’s big college basketball matchups.

This could be one of the best games of the week and it features soon-to-be Wooden Award winner Luka Garza. However, Michigan may be a tough matchup for him with a great frontcourt led by Hunter Dickinson. The Wolverines are coming off a great road win over Ohio State. Iowa has only been an underdog twice this season, and both times it lost and failed to cover. Meanwhile, Michigan has been very profitable at home. Head coach Juwan Howard’s squad is a perfect 11-0 SU and 7-3-1 ATS.

Be sure to check out our full game preview for Iowa Hawkeyes vs. Michigan Wolverines. 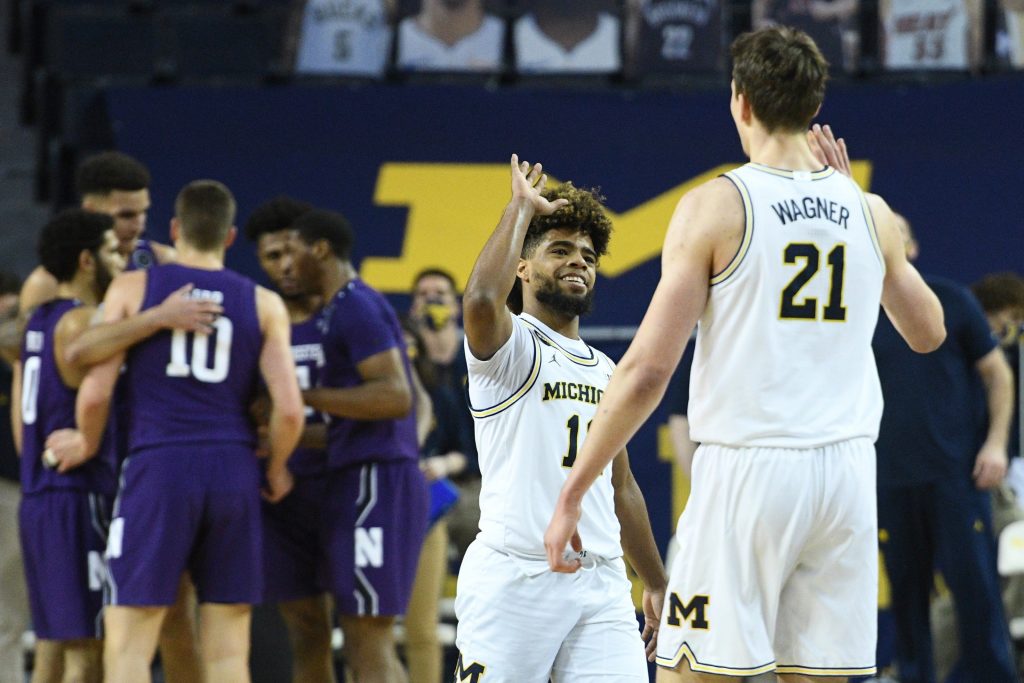 This game is definitely more meaningful for the Hilltoppers, who could become an at-large team with a win. They have won six in a row and they also pulled off an upset at Alabama in December. WKU has a legit pro prospect in big man Charles Bassey, who can keep the underdogs competitive basically by himself in this one. Houston is coming off a blowout of Cincinnati, but it may have to do more than that to convince bettors that it has emerged from a relative slump.

Be sure to check out our full game preview for Western Kentucky Hilltoppers vs. Houston Cougars.

The Trojans are 19-4 overall, 14-2 in their last 16, and 8-1 in their last nine. They bounced back from a rare loss to Arizona by hammering Oregon 72-58 on Monday. What was especially impressive was the way they won with ease without getting much from Evan Mobley. Tahj Eaddy led USC with 24 points Colorado has plenty of size, but it is not nearly as talented as USC, so as long as the Trojans can make a decent percentage of outside shots they should be okay. They should probably be favored in this one, it has to be said.

Be sure to check out our full game preview for USC Trojans vs. Colorado Buffaloes.

Losers of three straight games, the Golden Gophers desperately need this game. It’s not a win that would get them into the NCAA Tournament so to speak, but it’s a loss that would end their chances. After all, Northwestern is terrible. The Wildcats are especially bad on defense (worst in the Big Ten) and in the offensive rebounding department (335th in the nation). Basically the only thing the ‘Cats do well is force turnovers, but Minnesota—thanks mostly to Marcus Carr—does a great job of protecting the basketball. The Gophers should win this one and it shouldn’t be competitive.

Be sure to check out our full game preview for Northwestern Wildcats vs. Minnesota Golden Gophers.

Our college basketball expert BetsByBob is also siding with Minnesota. Find out his other pick here.

Arizona State and Washington will be squaring off for the second time in the span of three days. Tuesday could not have gone any worse for the Huskies, who got blown out 97-64. It is true that Quade Green, Washington’s best player, didn’t start and didn’t score until the second half. He also incurred a technical foul with 10 minutes left in the game and did not return after going to the bench. However, that’s only to say that Sun Devils may not win the rematch by 33 points. But they should have no trouble winning by double-digits once again. Remy Martin (26 points on Tuesday), Kimani Lawrence (22),  and Alonzo Verge Jr. (16) make the Sun Devils far more talented than Washington even if Green has a good game this time around.

Be sure to check out our full game preview for Washington Huskies vs. Arizona State Sun Devils.