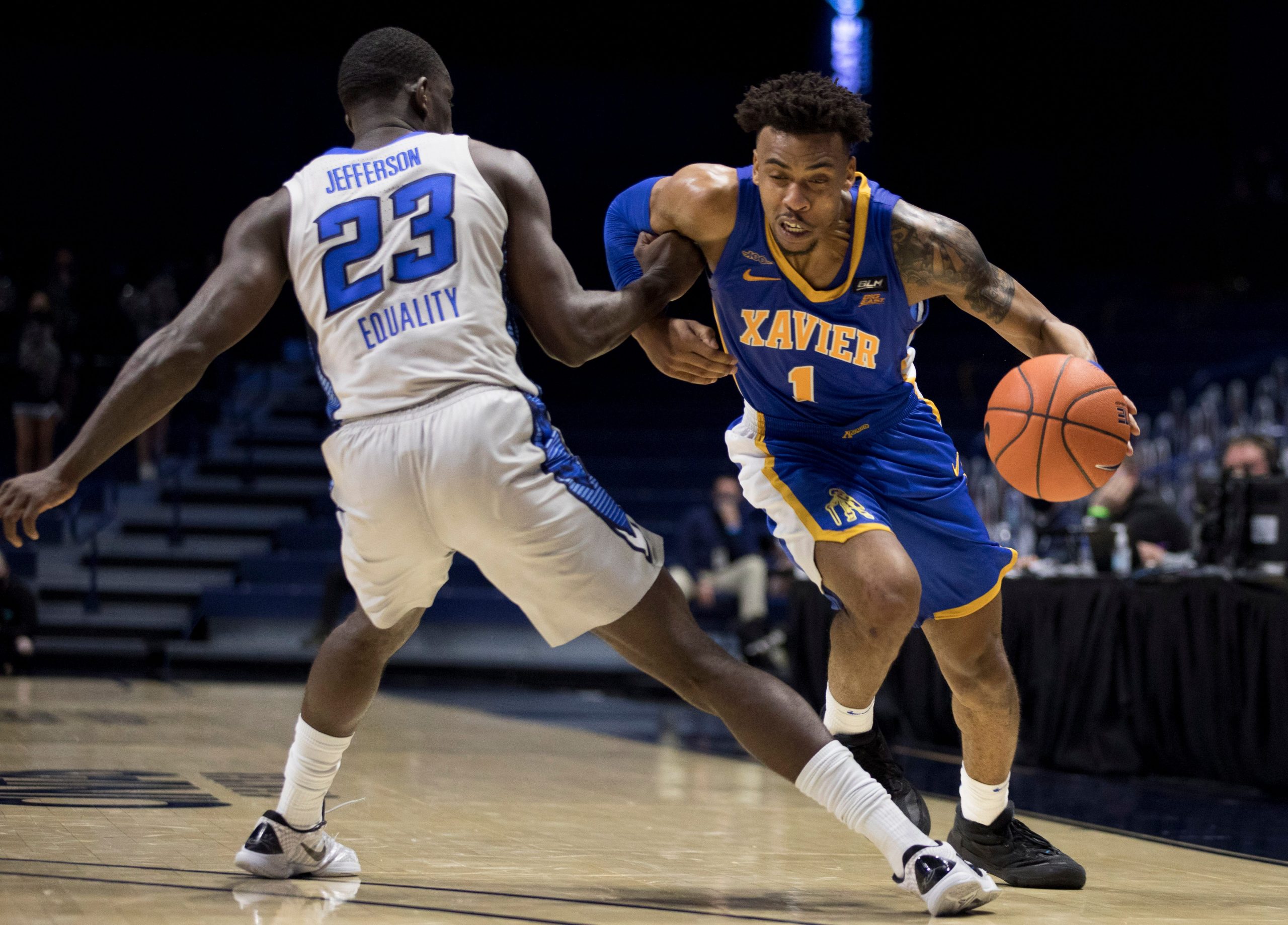 Saturday’s article had a winner and a push, but no complaints are to be had when we are making profits. Tuesday offers a good slate of games, and we’re getting into crunch time now. I have my eyes focused on two here, and looking to bring home two winners on Tuesday. Make sure you check out our picks on the side and total for all of the day’s big college basketball matchups, but for now, let’s dig in.

The Musketeers roll into the nation’s capital to take on the Hoyas in what should be an exciting matchup on Tuesday. Xavier is coming off an impressive victory, knocking off #13 ranked Creighton at home on Saturday. Xavier was able to cope with the news of losing their elite shooter, Nate Jones, to a season ending leg injury. The Musketeers’ didn’t let that slow them down, and are looking to keep the momentum going. They are going to need these last two victories if they are wanting to hear their name called on Selection Sunday.

Xavier is going to have the edge here on the defensive side of the ball, which will be a problem for a Georgetown team that turns the ball over as much as anyone in the nation. The Musketeers should be able to use their length and athleticism to force turnovers that I expect to be the difference maker in this game.  Look for senior point guard Paul Scruggs to take leadership down the stretch and guide the Musketeers to victory in Georgetown.

Be sure to check out the full game preview for Xavier Musketeers at Georgetown Hoyas. 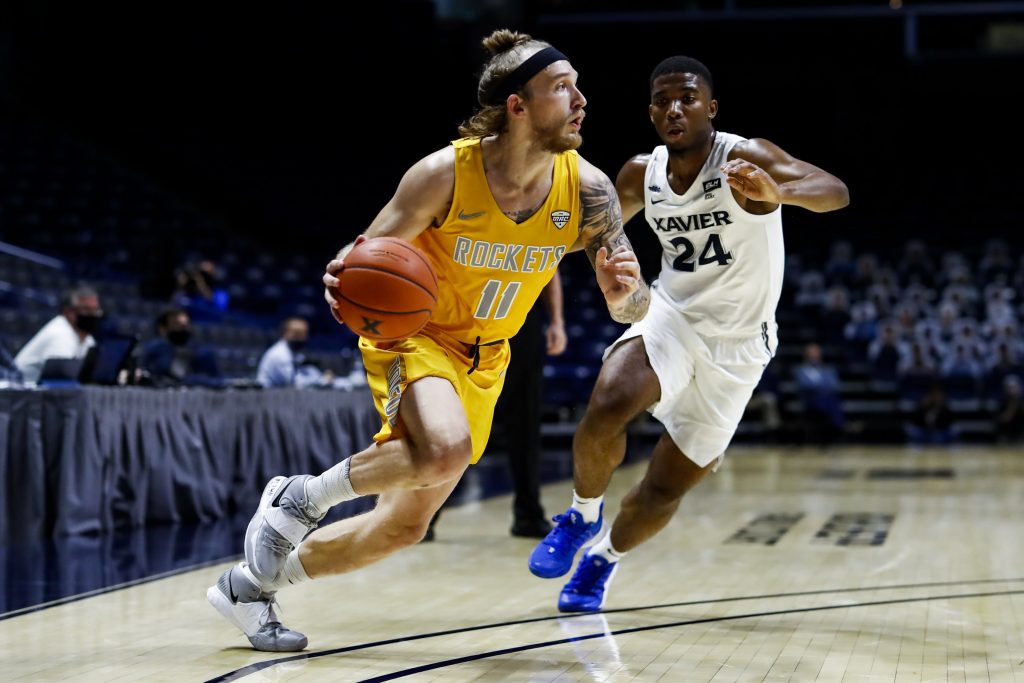 We now turn our attention to the MAC, where the Rockets head up north to Mt. Pleasant to take on the Chippewas. Toledo enters this matchup sitting at the top of the MAC standings, while Central Michigan is looking up from near the very bottom. The Rockets have put together a nice season so far, and are a team that can light it up in a hurry. Toledo enters this contest as one of the most efficient offensive teams in the nation, and are going to be a tough task for the Chippewas who rank near the bottom in most defensive efficiency metrics.

The Rockets have handled inferior competition well this season, winning all their games comfortable by double digits, and I see no reason for that to not be the case again on Tuesday. Toledo carries seven players who all shoot it better than 30% from deep, and that will be an issue for Chippewas. Central Michigan likes to go at a high tempo, but they don’t use their possessions efficiently. That is not going to be ideal  situation to give an elite shooting Rockets team more chances to score the rock. I expect the visiting Rockets to get baskets early and often, and have them winning comfortably here.