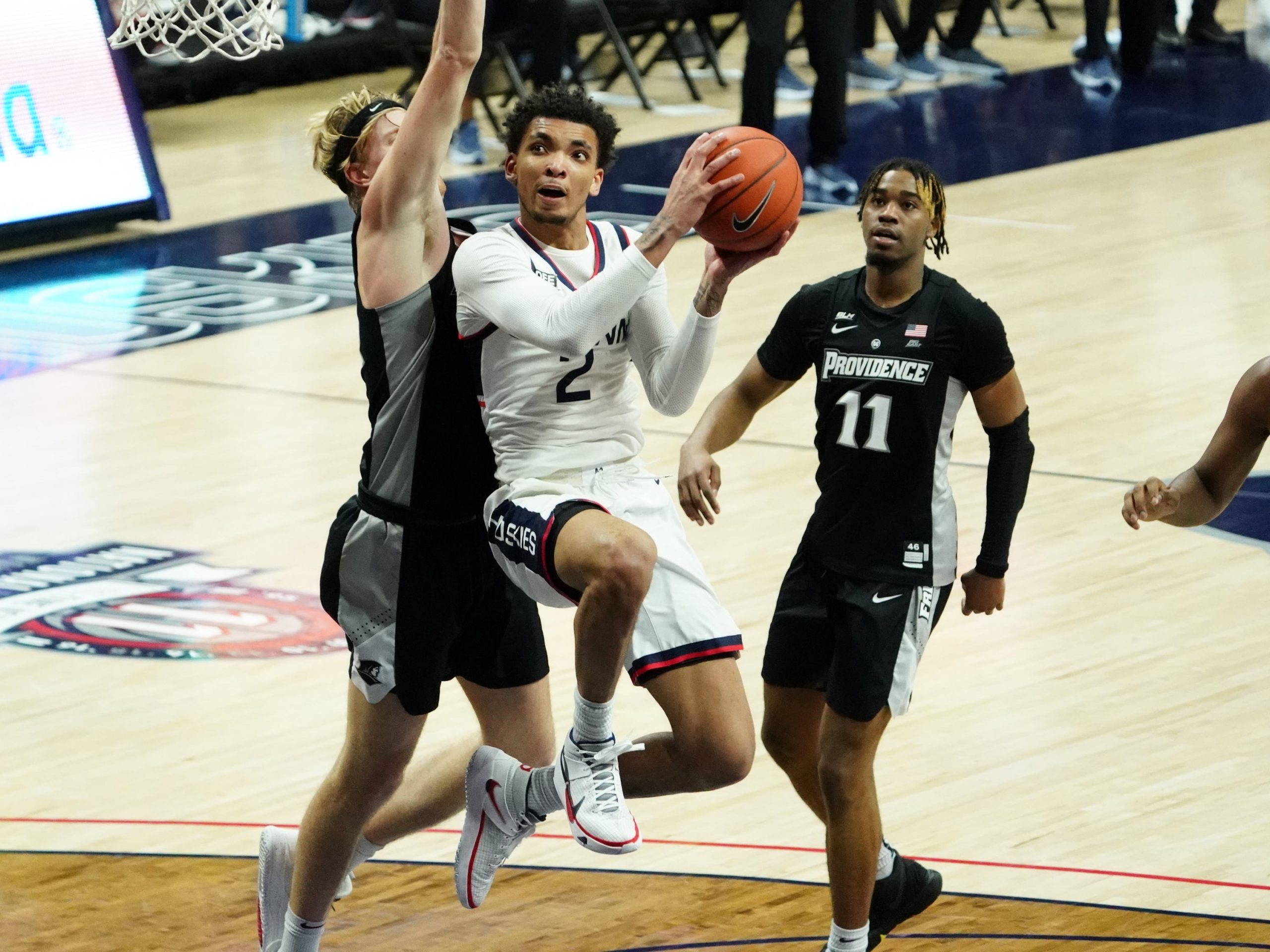 Before diving straight into my plays for Tuesday, I just want to introduce myself. I go by “BetsByBob”, but you can also call me Bob. I have been handicapping college basketball for quite a while now, and although I am a big #BBN fan, this hasn’t quite been our year. It’s only fair for some of the ‘blue bloods’ to falter here and there, although, this season seems to have stricken quite a few at the same time.

Taking some of the fandom out of it might have led to more focus on the rest of the field, as I have been sitting consistently around a 60 percent win rate over 525+ wagers this season. There is certainly some luck that has attributed to that, but nonetheless, I don’t have any intentions of slowing down. Let’s take a look at the Tuesday slate, but don’t forget to check out our picks on the side and total for the other matchups as well.

UConn is the favorite here, and in my opinion rightfully so. The Huskies will look to control the tempo against a Hoyas team that likes to get out and run when they can, although that leads them to quite a few more turnovers than is ideal. The Huskies protect the ball well, and I look for them to take advantage of some of the carelessness of the Georgetown ball handling.

UConn has a large advantage in the rebounding battle as well, and should be able to control the boards in this matchup. I will gladly take the Huskies off a hard-fought loss to Villanova, against a Hoyas team coming off a battling win against a well-rounded Seton Hall. I am looking for a nice bounce-back of a healthy UConn team with James Bouknight back at full strength after a game under his belt to help carry the team to a comfortable victory. 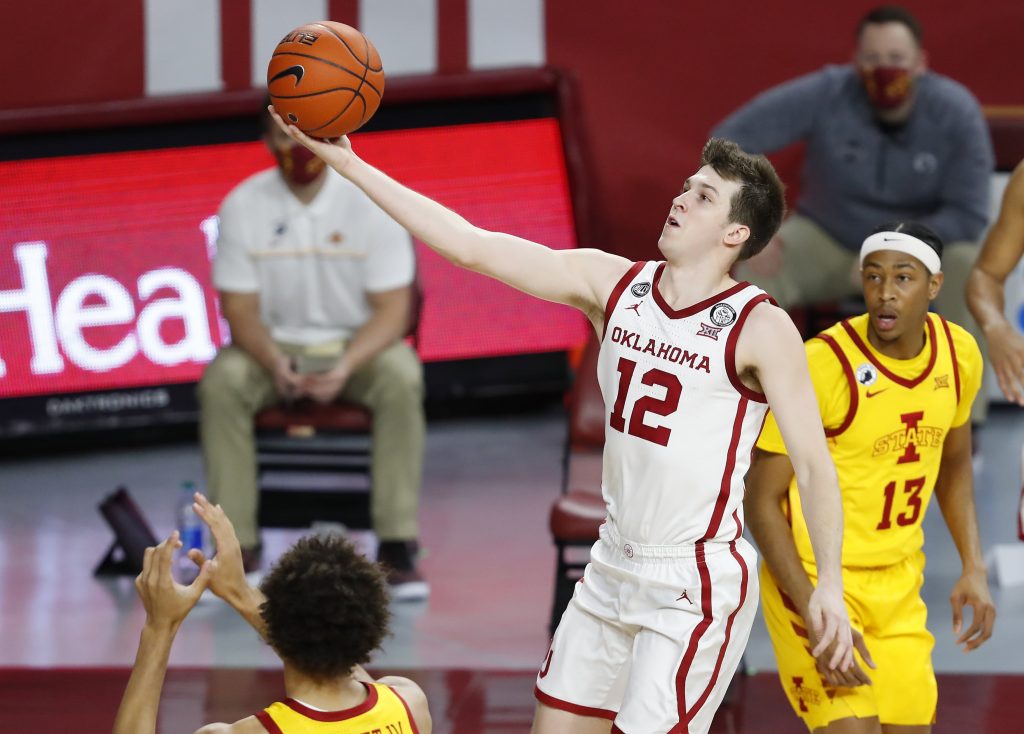 The Sooners are coming off a “comfortable win” against Iowa State, at least that is what the box score shows. Oklahoma was winning by a decent margin for the majority of the first half. They had a lead of 21 points in the first half but allowed Iowa State to come back and take the lead thanks to a 20-4 run by the Cyclones to start the second half. I am expecting a much more focused Sooners team here, and they should have an edge in all areas on the floor. The only area that can be exploited against the Sooners is their deep ball defense, but that should be of little worry against a Wildcats team that shoots it in the bottom 15 percent of all D1 teams. I expect Oklahoma to grab a 10-point lead here early and never looks back.

Be sure to check out our full game preview for Oklahoma Sooners vs. Kansas State Wildcats.