HomeAnalysisNBA AnalysisBreaking down the biggest NBA games this week: Lakers and Nets face off

Breaking down the biggest NBA games this week: Lakers and Nets face off 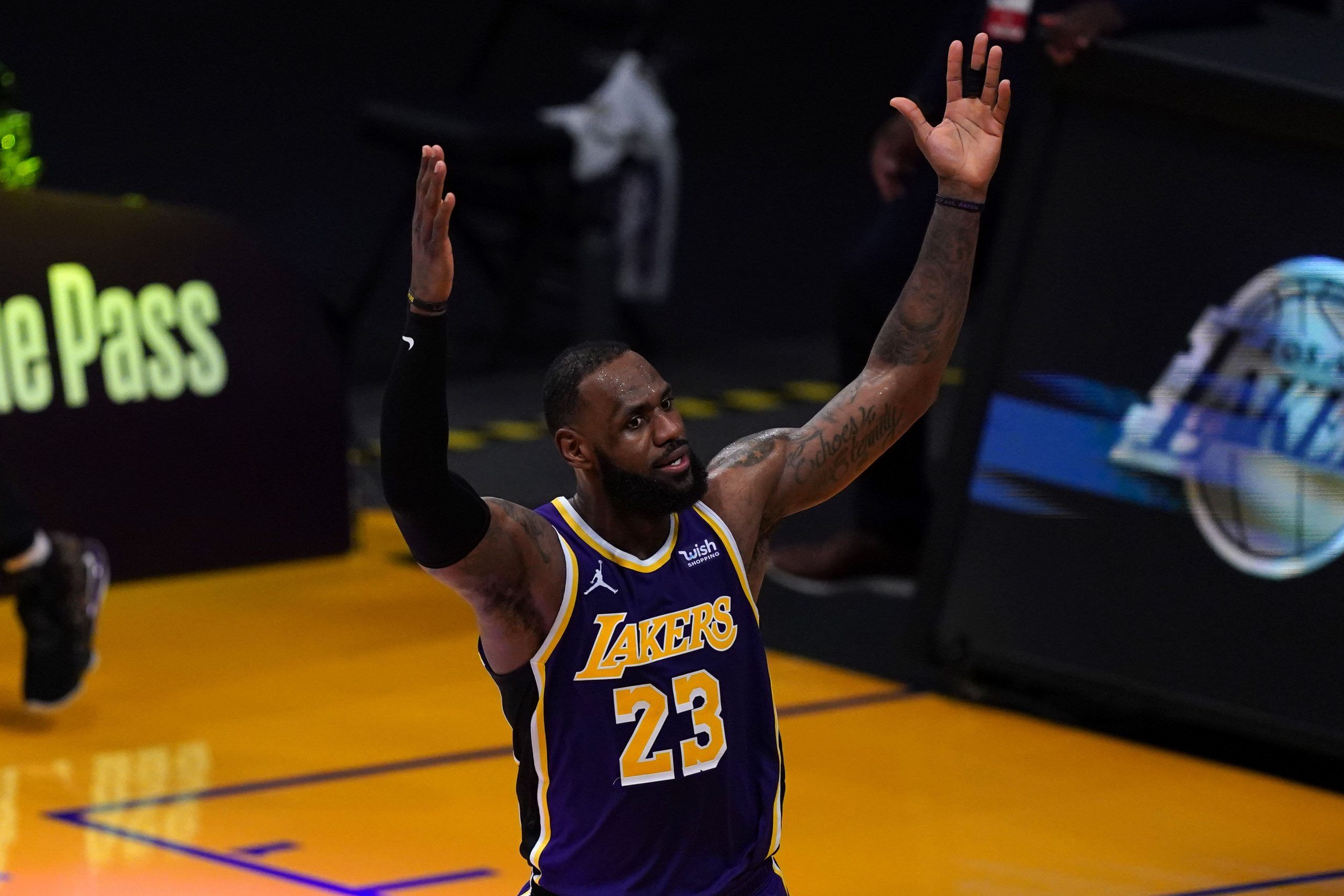 The NBA is seriously rolling now, and we’re starting to get a good idea of which teams are looking hot this year, and which teams are facing a long season. We’ve got a nice slate this week with plenty of top teams facing off against each other, including the Nets’ Big 3 taking on the Lakers for the first time. Without further ado, let’s dive into a few of the biggest contests this week.

Unfortunately this game won’t be nationally televised, but it’s still one of the highlights of the week. It’s the first meeting between these two Western Conference heavyweights since January 1, when the Jazz emerged with a 106-100 win. Utah has easily been the hottest team in the league over the past month and a half, as they’ve won 18 of their last 19 games. That being said, they haven’t faced the toughest schedule, and that’s about to change.

We’re going to learn a lot more about them this coming week, with games against the 76ers, Clippers, and Lakers on the horizon. This is the first game of a two-game set, as the Jazz and Clippers will play once again on Friday night in a game televised by ESPN. If anyone can slow down the freight train that Utah has become recently, it’s Kawhi Leonard, Paul George, and this 20-8 Los Angeles team.

The first game of TNT’s Thursday double-header is a potential Eastern Conference playoff preview. It’s a rematch of the conference finals from two seasons ago, when Milwaukee blew a 2-0 lead to let the Raptors go on their championship run, and these teams have developed a real rivalry in recent years. It’s always fun when they get together, and this will be their second meeting of the week.

Toronto got off to a disastrous 2-8 start, and while they’ve gone 10-7 since then, they still haven’t looked like the contenders many were expecting at the beginning of the year. Wins in at least one of these games against the Bucks would go a long way toward showing there’s no reason to panic yet. The Bucks haven’t been their sharpest, either, entering the week off three straight losses.

The second half of that double-header will be one of the most anticipated matchups of the season. It’s the first meeting between the Nets’ new Big 3 and the Lakers. Unfortunately, Anthony Davis won’t be on the floor for this one. But LeBron James can be a one-man wrecking crew, especially in nationally televised primetime games. You can bet he’ll be fired up to prove something in this game, with or without Davis.

Seeing James battle with former partner Kyrie Irving on the court is always a treat. With Davis out for the foreseeable future, this will be the first real test for the Lakers to see if they can still hang with elite competition in a playoff-like atmosphere without him. I can’t wait to see how this one plays out.