HomeAnalysisNFL AnalysisBuccaneers odds back on the board following Gronkowski trade

Buccaneers odds back on the board following Gronkowski trade 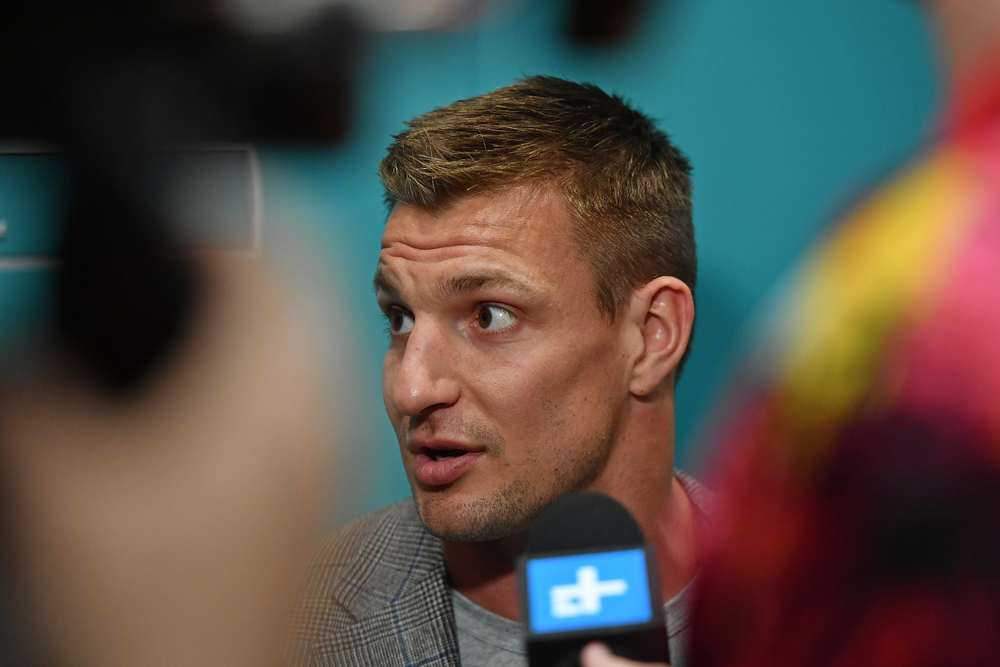 Various odds regarding the Tampa Bay Buccaneers’ highly-anticipated upcoming season were back on the board as of Wednesday morning. They were briefly taken down to be altered when Rob Gronkowski officially came out of retirement on Tuesday and was traded from the New England Patriots to Tampa Bay.

That, of course, is where he will be reunited with former Patriots quarterback Tom Brady. The Bucs signed Brady to a two-year contract earlier this offseason, after which they acquired Gronkowski and a seventh-round pick in this year’s NFL Draft in exchange for a fourth-round selection.

“Rob Gronkowski is one of the best tight ends in NFL history and he plays the game with the type of passion and desire that sets him apart,” Tampa Bay general manager Jason Licht said in a statement. “Rob has played his entire career alongside Tom Brady, and their accomplishments speak for themselves. Together they have developed the type of chemistry on and off the field that is crucial to success.”

Which brings us back to the odds.

The Bucs’ Over/Under win total remains at 9.5 (Over is a -120 favorite; Under is +100). They are -300 to make the playoffs, +140 to win the NFC South, +600 to win the NFC, and +1200 to win the Super Bowl. The latter puts them as the third favorite to lift the Lombardi Trophy (tied with the San Francisco 49ers), trailing only the Kansas City Chiefs and Baltimore Ravens. Tampa Bay is a co-favorite along with San Francisco and the New Orleans Saints to triumph in the NFC.

This revamped Bucs squad is also +1200 to lead the NFL in regular-season victories. Meanwhile, Brady is a +1200 fifth choice to be league MVP (Kansas City quarterback Patrick Mahomes is a +600 favorite to win it for a second time).

As for the NFL Draft, now that the Bucs have already overhauled their offense they are -300 to select a defensive player with their first pick.