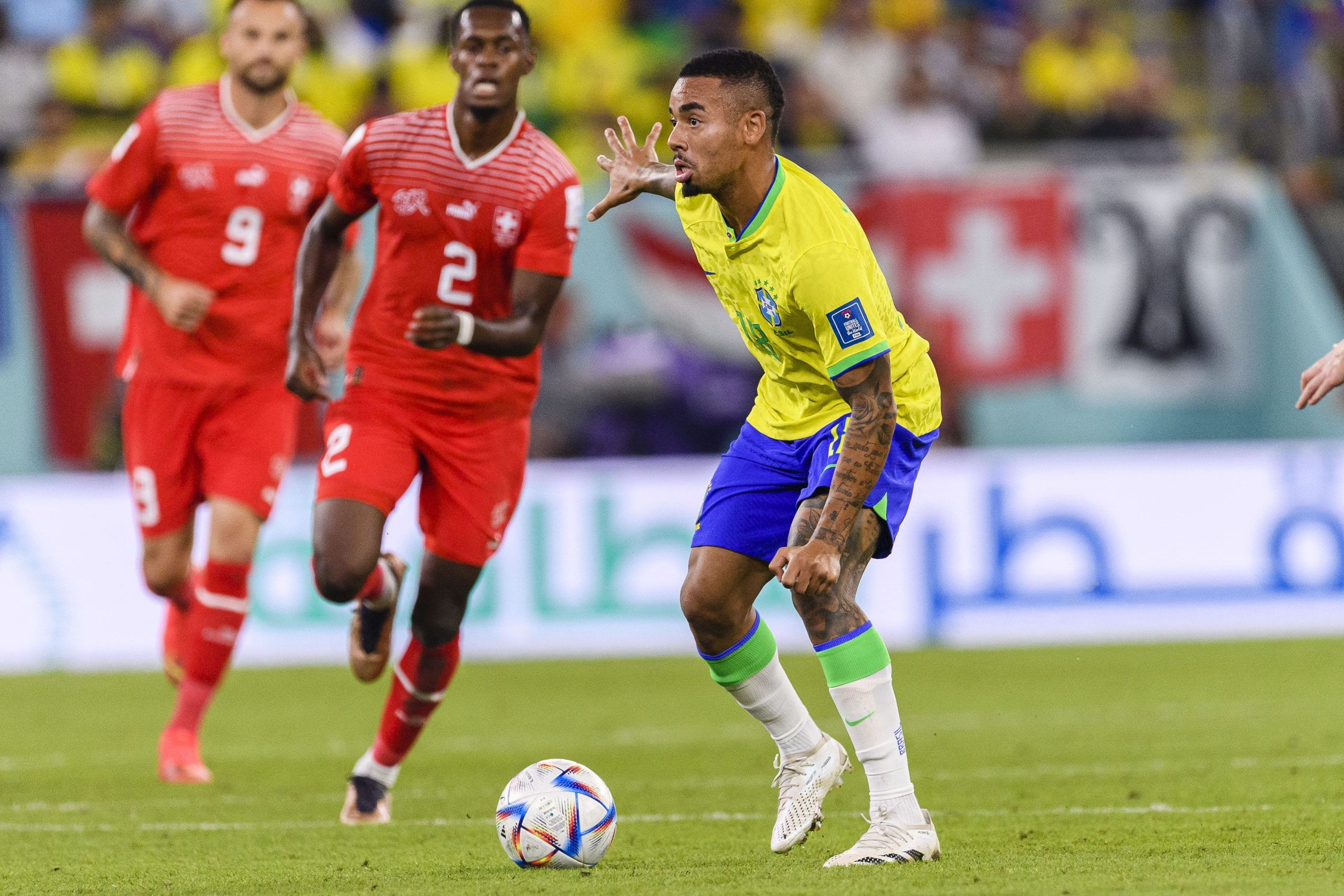 An avid Arsenal fan, I have been writing about soccer for several years and am particularly interested in Major League Soccer, the German Bundesliga and Spain's La Liga.
Updated: 13:01 PM ET December 01, 2022

One of the final games of the World Cup group stage pits Cameroon against Brazil in Group G and it could be a more exciting matchup than many anticipate. Brazil is already through to the round of 16 in Qatar but will be determined to finish top of the group, while Cameroon is still in with a shot of reaching the next stage but has to win this game to stand any chance.

We have analyzed the game and come up with a Cameroon vs Brazil Same Game Parlay, which is available at +1838 odds with FanDuel Sportsbook at time of publishing.

Brazil’s defense has been at the top of its game in Qatar, recording shutouts against both Serbia and Switzerland and denying both of those teams a single shot on target. But with progression to the last 16 already confirmed for Brazil, it would be no surprise if Tite’s team cuts loose a little and tries to put out a statement performance in the final group fixture.

If the Selecao choose to play more offensively in this one, it could leave the team vulnerable to the counter-attack and Cameroon has the players to capitalize. The Indomitable Lions have to attack this game as it is, knowing anything less than a win will mean elimination from the World Cup. In experienced striker Eric Maxim Choupo-Moting and wide players Bryan Mbeumo and Karl Toko-Ekambi, Cameroon has the players to hurt Brazil and both teams to score looks a good selection to start our parlay, having cashed in 3 of the team’s last 4 games.

Neymar’s absence is a blow for Brazil but Tite also has plenty of offensive stars waiting to make their mark in Qatar. In both games Brazil has played in Group G, he has gone for Raphinha, Richarlison and Vinicius Junior in offense, but he may choose to move things around for this game and Gabriel Jesus could capitalize. Even if Jesus starts on the bench and is used as an impact substitute, he should fancy his chances of scoring against what will be an increasingly stretched Cameroon defense.

Jesus is yet to score for Brazil in Qatar but has been a livewire for Arsenal in the English Premier League this season with 5 goals and 5 assists. The former Manchester City striker will be determined to show why he should be involved in future games and he can get on the scoresheet.

Cameroon knows it faces an uphill battle to beat Brazil but that does not change the fact this is a huge game for the team and tensions will be high. The cards could come out as a result and a player who looks more likely than many others to receive a card is defender Collins Fai.

Fai is likely to line up on the right side of Cameroon’s defense and could be in for a tough time of it against Raphinha, or any Brazil winger for that matter. Fai was shown a yellow card in Cameroon’s opening game against Switzerland as well as in a warm-up game with Panama earlier this month and could be out of his depth in this one.