HomeAnalysisNBA AnalysisChallenge this: Raptors suddenly looking like contenders to repeat

Challenge this: Raptors suddenly looking like contenders to repeat 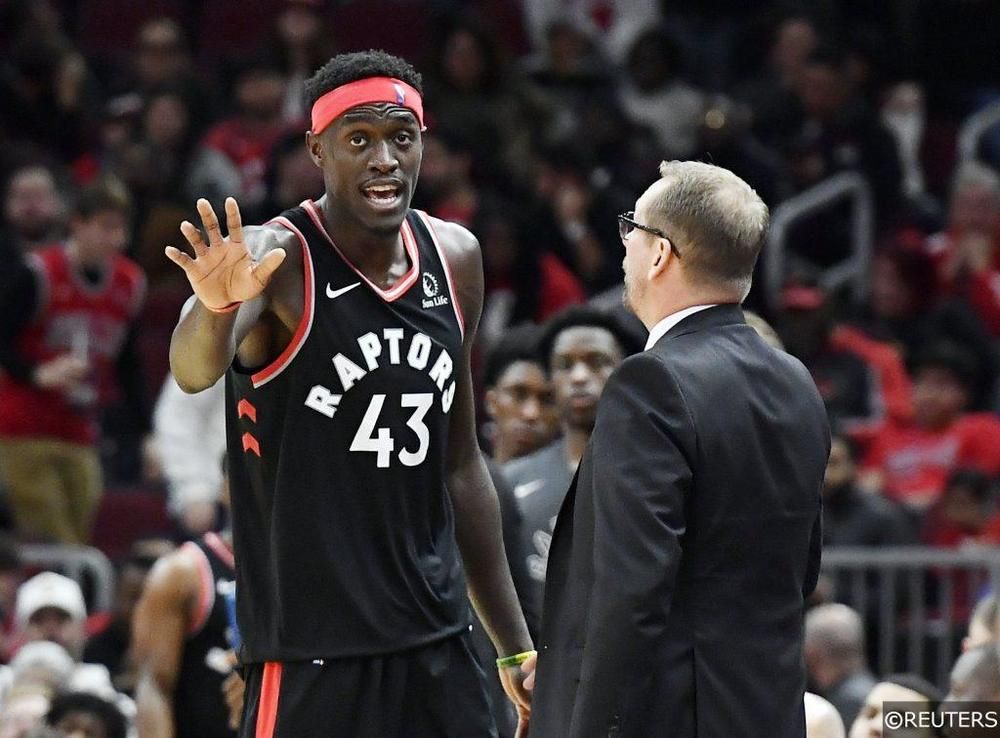 Since graduating from Davidson (The College That Stephen Curry Built), I have been writing about sports -- just about any and all you can think of! -- and coaching tennis in Atlanta, GA. Beyond the four major sports, I am an avid tennis fan and cover the ATP Tour on a daily basis. If I'm not busy writing, you can generally find me on a tennis court or traveling the world wherever a sporting event takes me.
@Dimonator133
Published: 19:35 PM ET November 11, 2019

Raptors head coach Nick Nurse lost the NBA’s first-ever coaching challenge when his team defeated the Pelicans in overtime on opening night of the 2019-20 season. Nurse unsuccessfully challenged an offensive foul call on Norman Powell after the Toronto forward ran into Josh Hart.

“I thought the guy, what I saw, I thought the guy hit him first as Norm went in there. I could’ve swore I saw that. And I watched the replay, and I swore I saw it again. But I must’ve really, be really wrong when they watch it on video and the call stands. But the good news is, the entire league is 0-for on the coach’s challenge right now.”

The league is 0-for no more.

None other than Nurse, himself, made the first victorious challenge on Sunday. During the Raptors’ 113-104 road win over the Lakers (our free NBA picks were all over that result!), Pascal Siakam was whistled for fouling LeBron James as James drove the lane. Nurse promptly called for a review, which showed Siakam to have gotten all ball and none of LeBron’s wrist. The foul was overturned, so instead of LeBron shooting free-throws there was a jump ball due to an inadvertent whistle.

Title defense off to a fast start

Nurse went from zero to hero with the challenge system, and it’s also something his team is doing on the court. Okay, the Raptors have never quite been at “zero” at any point in recent memory. They are, after all, the defending NBA champions for crying out loud. But they were not given much of a chance for great success in 2019-20 after Kawhi Leonard left for the Clippers during the offseason.

No Kawhi, no problem. At least that is the story so far. Toronto is 7-2 following Sunday’s upset of the Lakers, who arguably boast the best duo in basketball. Nurse’s squad has lost only to Boston and Milwaukee—who are a combined 14-4 and occupy the No. 1 and No. 3 spots in the Eastern Conference, respectively. Siakam is living up to the hype of a four-year, $130 million contract by averaging 27.4 points, 9.4 rebounds, and 3.7 assists per game. He is shooting 49.7 percent from the floor. Kyle Lowry (21.8 ppg), Fred VanVleet (16.0 ppg), Serge Ibaka (14.0 ppg), and O.G. Anunoby (13.0 ppg) are all scoring in double-figures. 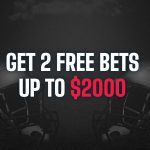 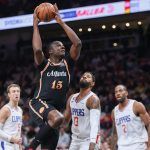