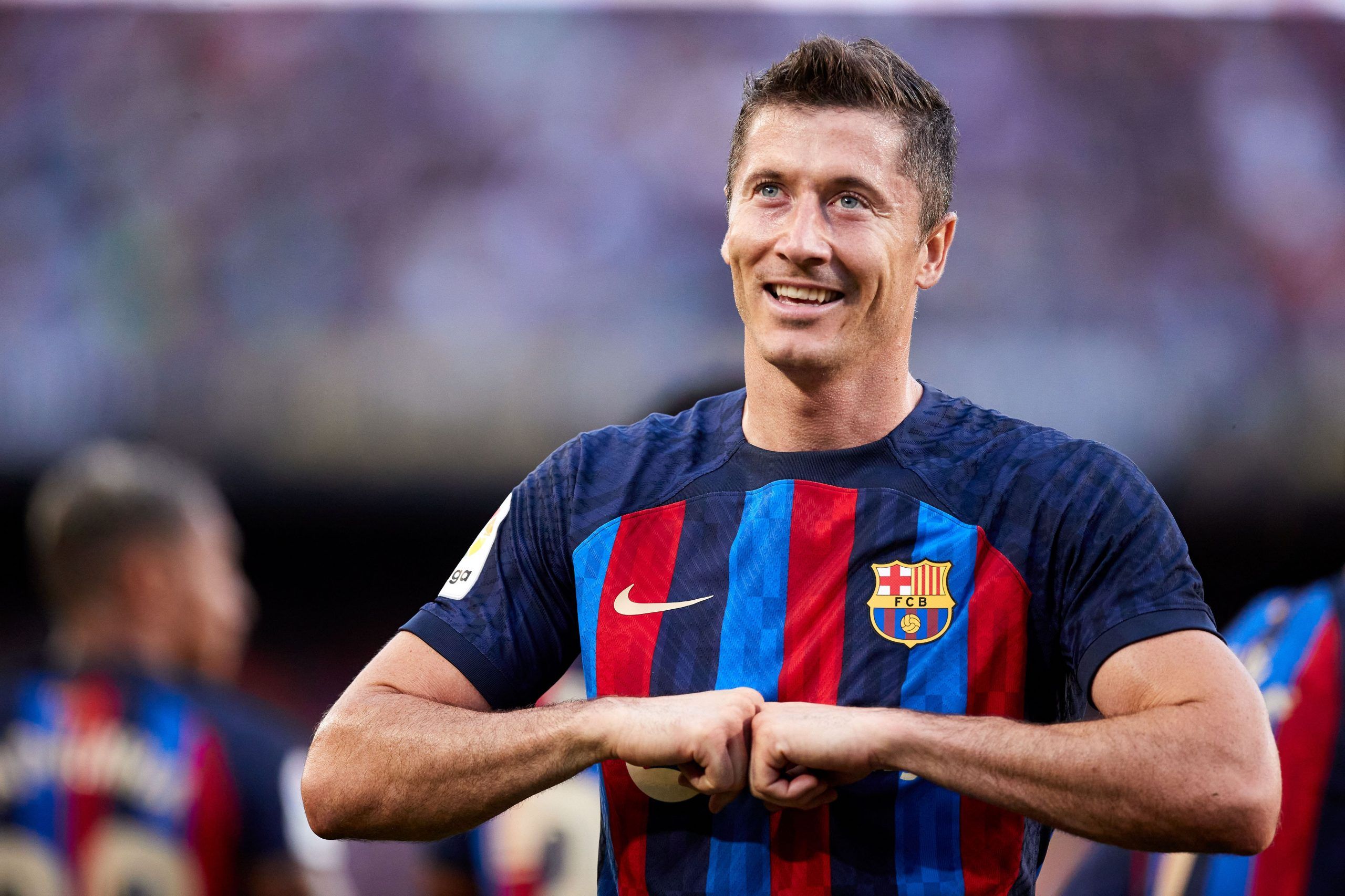 The UEFA Champions League group stage produced some great games in the first round of matches last week and the 32 teams play their second games this week.

Tuesday’s slate includes some blockbuster matchups topped by Bayern Munich vs Barcelona, with Liverpool and Atletico Madrid among the other big clubs in action.

We’ve picked our 4 great bets for Tuesday’s games, so let’s dive straight in to our Champions League predictions. Odds shown are available at DraftKings Sportsbook at time of publishing.

Liverpool was thumped 4-1 by Napoli in the biggest upset of matchday one in this season’s UEFA Champions League, and the Reds could struggle to bounce back immediately when they host Ajax at Anfield on Tuesday. Liverpool trailed 3-0 at the half in Naples and struggled to find a way back into the game, leaving them on the back foot in a tricky Champions League group.

The Reds are also not having a great time in the EPL, winning only 2 of their first 6 games, and they could again be frustrated by Ajax. Despite another summer exodus of key players, Ajax has started the season well, hammered Rangers 4-0 in its first Champions League game and can be taken to at least avoid defeat in this one.

Barcelona lost both of the meetings with Bayern Munich in the Champions League last season by 3-0 scorelines, but the Catalan giants are improving under club legend Xavi and they could keep things tighter when the teams clash in Germany on Tuesday. All eyes will be on Robert Lewandowski, who moved from Bayern to Barca this summer and has made an immediate impact at Camp Nou, scoring 6 times in 5 La Liga games.

The prolific Pole bagged a hat-trick on matchday one of the Champions League as Barcelona blew apart Viktoria Plzen 5-1 and the Spanish club can avoid defeat against Bayern Munich, which has been held to 3 straight ties in the Bundesliga.

It had not been an ideal start to the Primeira Liga season for Sporting, but the club from Lisbon sprung to life in its Champions League opener last Wednesday, winning 3-0 on the road at Eintracht Frankfurt. An exciting offensive trio of Francisco Trincao, Pedro Goncalves and Marcus Edwards linked up well in that contest and there should also be goals in the clash with EPL team Tottenham on Tuesday.

Tottenham has been grinding out results this season without blowing away teams, but 2 goals from Richarlison earned the London club a 2-0 win against Marseille last week and Sporting’s expansive style of play should give Spurs space to exploit. Five of Sporting’s 7 games this season have produced over 2.5 goals and that could be the way to play this game too.

Atletico Madrid left it late to beat Porto in its first match of this season’s Champions League, scoring in the 101st minute  to win 2-1, but that provided a real confidence boost. Diego Simeone’s squad is on an unbeaten run of 4 games in all competitions following a 4-1 thrashing of Celta Vigo on Saturday and could be too strong for out-of-form Bayer Leverkusen.

Leverkusen looked to be getting back on track with a win over Mainz at the end of August but has since lost to Freiburg and tied with Hertha Berlin either side of an underwhelming 1-0 loss to Club Brugge in its Champions League opener.