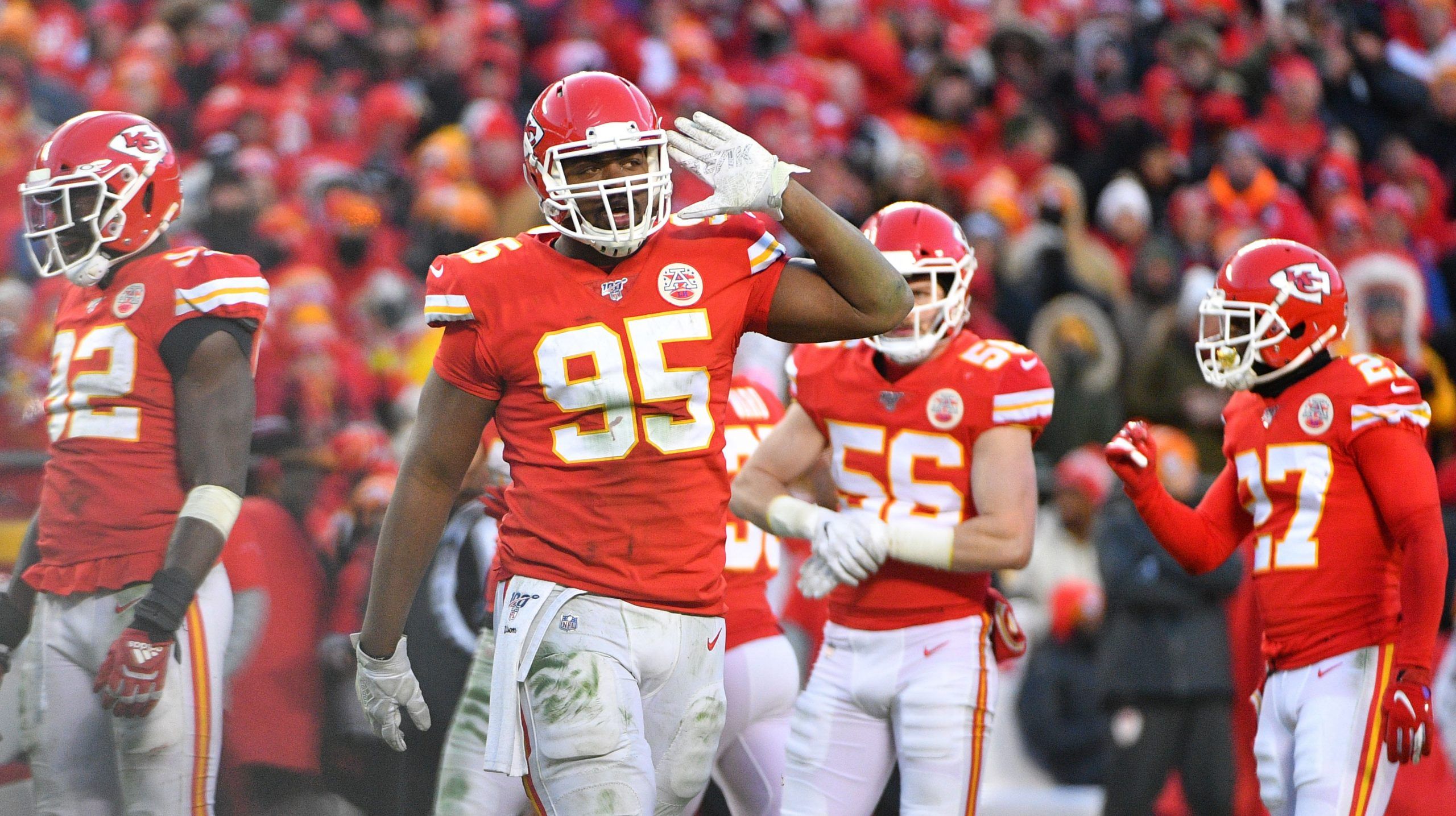 It’s never easy to repeat as champions, but it’s especially hard when one of your best players is threatening a hold out. That’s the position the Kansas City Chiefs find themselves in, as franchise-tagged defensive lineman Chris Jones hinted that he may not play in 2020.

In response to a video that discussed his contract situation, Jones provided a simple response on Twitter:

Or I won’t play. @LeVeonBell told me about this

Jones is referring to Bell’s hold out with the Steelers in 2018. The running back sat out the entire campaign after receiving the franchise tag for the second-straight season. When he became a free agent the following summer, he still earned a lucrative four-year, $52.5M deal from the Jets.

Bell’s outcome has inspired other players to resist the franchise tag, and Jones is the latest example.

The former second-rounder has emerged as one of the top defensive linemen in the NFL. Following a breakout 2018 campaign that saw him compile 40 tackles and 15.5 sacks, Jones finished 2019 with 36 tackles and nine sacks in only 13 games. After sitting out the end of the regular season and the beginning of the postseason due to a calf injury, he returned in time for the Chiefs’ two most important victories. In fact, during the Super Bowl, Jones was responsible for forcing the game’s first turnover.

Following that performance, the Chiefs slapped the impending free agent with the franchise tag. The value of the tag is $16.1M, but Jones has yet to sign the dotted line. If the two sides don’t agree to a contract extension by the middle of July, Jones will become an unrestricted free agent next offseason.

While Jones has emerged as one of the defense’s leaders, it’s not a huge surprise that he’s publicly stating his displeasure with his contract situation. Last year, the lineman sat out offseason workouts in pursuit of a contract extension, although he ultimately attended the start of training camp without a new deal.

Plus, despite stating his intention to stay with the Chiefs “forever” following their Super Bowl victory, Jones had a contradictory tweet once reports emerged that Kansas City was going to slap him with the tag:

“ hope that they know that I love em but, all good things must come to an end”….@iamkevingates

A Jones holdout certainly wouldn’t be a good thing for the organization, especially considering that the team has a new defensive coordinator in Steve Spagnuolo. Fortunately, the Chiefs are projected to return 10 of their 11 Super Bowl starters on defense (including Jones). While the hulking defensive lineman will be missed, the organization can rest easy knowing that the rest of their defense is still intact.