College Baseball World Series best bets for Sunday 6/19: No luck for these offenses 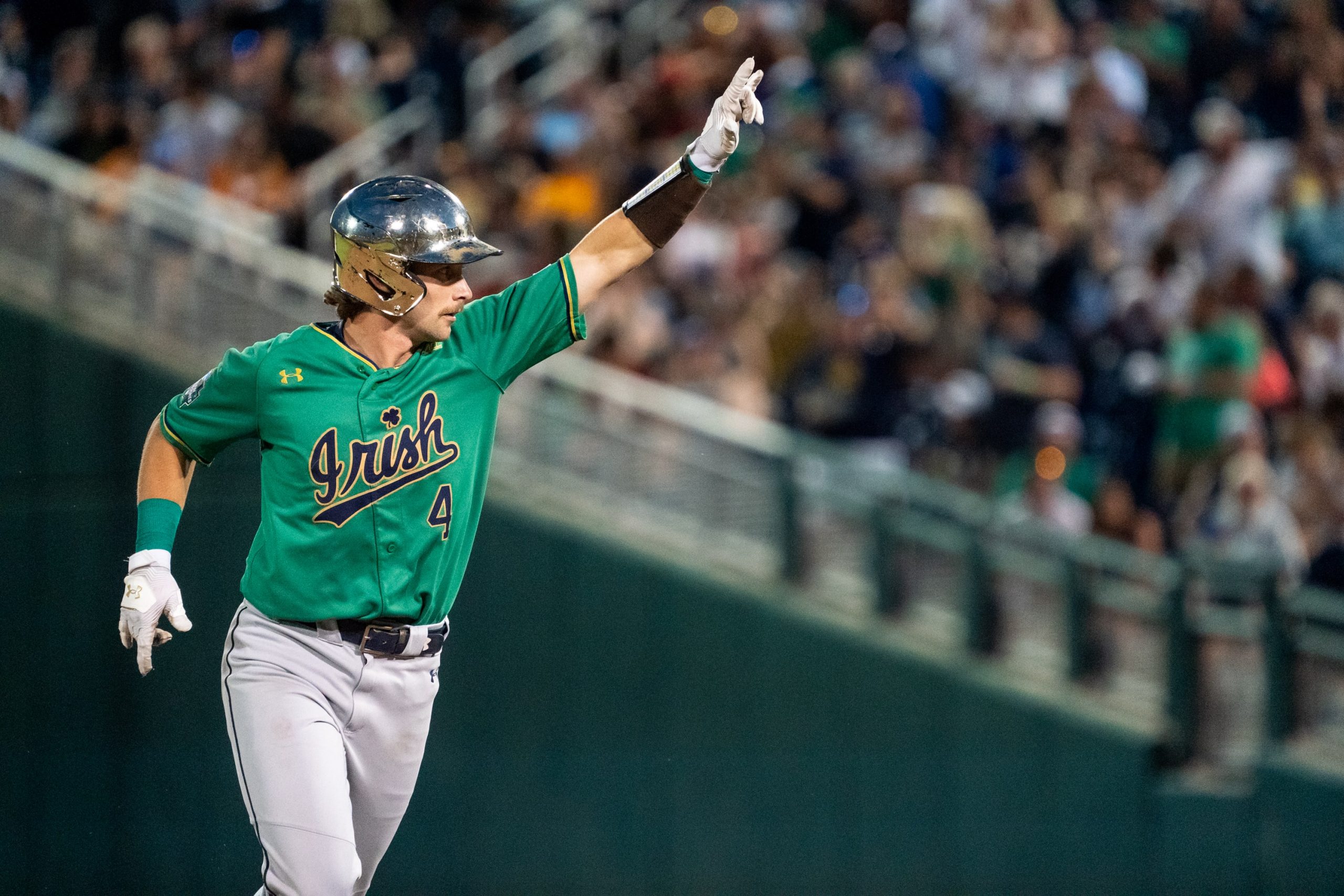 It is Day 3 in Omaha for the College Baseball World Series and there are two matchups happening today, but I’m targeting the later contest for my best bet of the day. Both Notre Dame and Oklahoma won their respective openers, so neither team can be eliminated today — but it’s still a crucial game for both teams.

Sunday night’s matchup will feature two starting pitchers who have been excellent all season. Austin Temple gets the ball for Notre Dame. He was brilliant as the No. 2 starter for the Fighting Irish during the regular season, posting a 4-1 record with a 3.57 ERA in 14 starts. The right-hander is a strikeout-first type of pitcher because he has punched out 87 batters in 68 innings, but Temple also does not allow many hits as opponents are hitting .200 against him. He does struggle with walks, but as long as he doesn’t string walks back-t0-back he should be fine. The Fighting Irish defeated Texas 7-3 in their first game in Omaha, which was a statement win for their pitching staff. They held the best offense in College Baseball to just 3 runs, and while Oklahoma’s offense is good, its lineup is not nearly as strong as that of Texas.

Oklahoma’s Cade Horton has found his rhythm. Although he enters this matchup with a 5.58 ERA, the majority of his poor starts came in the first half of the season. Horton has excelled as a starter and in his last three starts which came against Texas, Florida and Virginia Tech, he has a 2.55 ERA. The right-hander dominated against Texas a few weeks ago, throwing 5.1 innings and allowing just 1 run on 2 hits with 9 strikeouts. His success against the solid offenses of Texas and Florida offers hope that he can also perform well against a Notre Dame offense that has hit well of late. This is a great pitching matchup in Omaha that will likely result in a low-scoring game.